Fans of Davido are eating good this month as the singer has decided to bless their screens with a new music video. 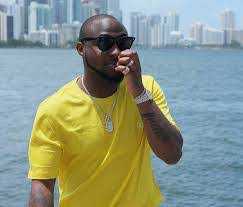 The singer shared a photo of himself and Mayorkun, who featured on the song on his Instagram page and stated that everyone should regard themselves as the best to sufficiently believe in themselves. 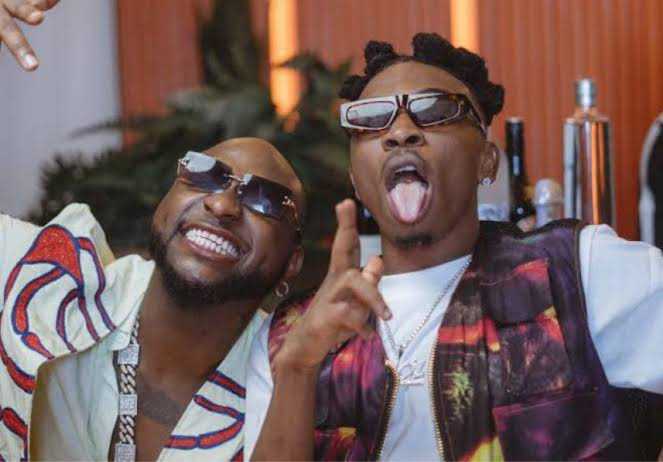 The father of three also said that some people think it is pride when others proclaim themselves as the best while people like him just want to want to be able to produce things people will tag the best.

He finally revealed the release time and date for the video to the excitement of fans.

“The Best” they say is relative. They say we should all regard ourselves as ‘The Best’ in order for us to believe sufficiently in ourselves. Others say you’re arrogant when you proclaim yourself the best. While some of us are just happy to be able to produce some that others call ‘THE BEST’. Whichever way you look at it, you’re looking at THE BEST!!! OBO x Of Laylay!! Video out tomorrow at 5pm WAT! @iammayorkun @dammytwitch #ABT”