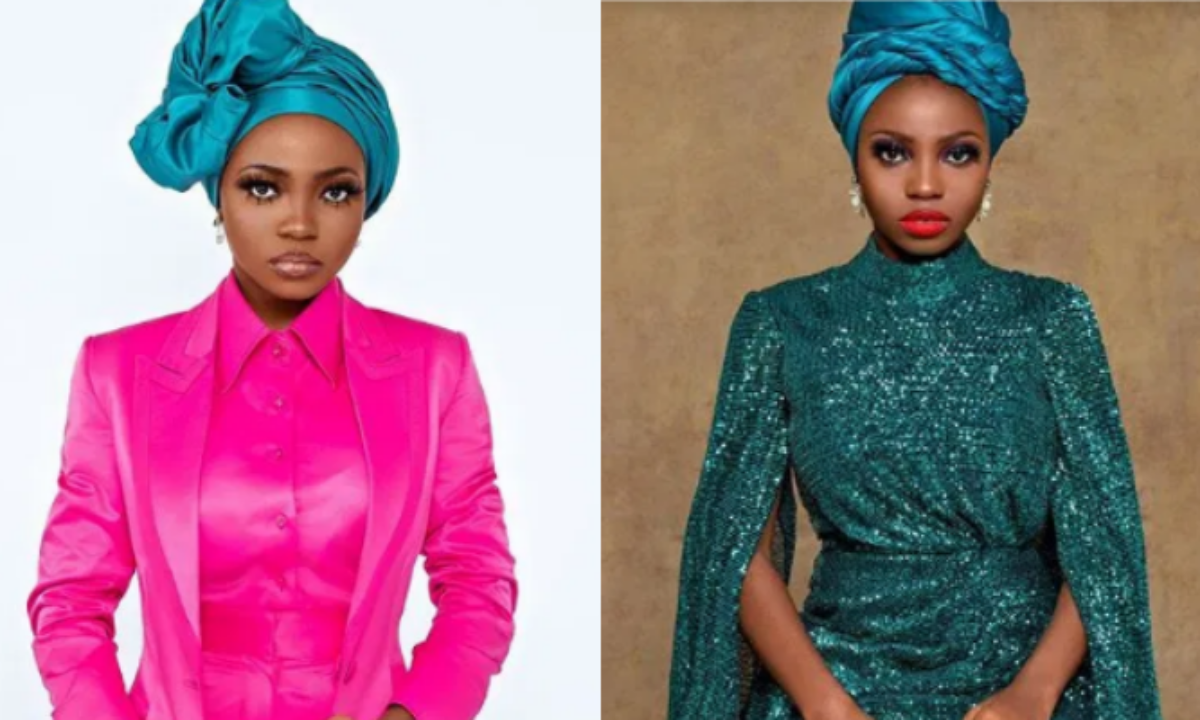 A filmmaker who took to his Twitter page to call out popular social media comedienne, Taaooma, over a 1.5 million naira deal that wasn’t executed properly by the skit maker has issued an apology and retracted his statement following the defamatory lawsuit she filed against him.

In the statement shared on his Twitter page, the budding filmmaker simply identified as Ola Owolabi reveals that he has never had a personal or direct business transaction with the skit maker whose real name is Apaogaki Adedoyin Maryam.

He further stated that he did not consider all ramifications before making the Twitter post. He added that he never intended to defame the comedienne’s reputation or brand.

See his apology below:

An apology to @_Taaooma on alleged defamatory statement