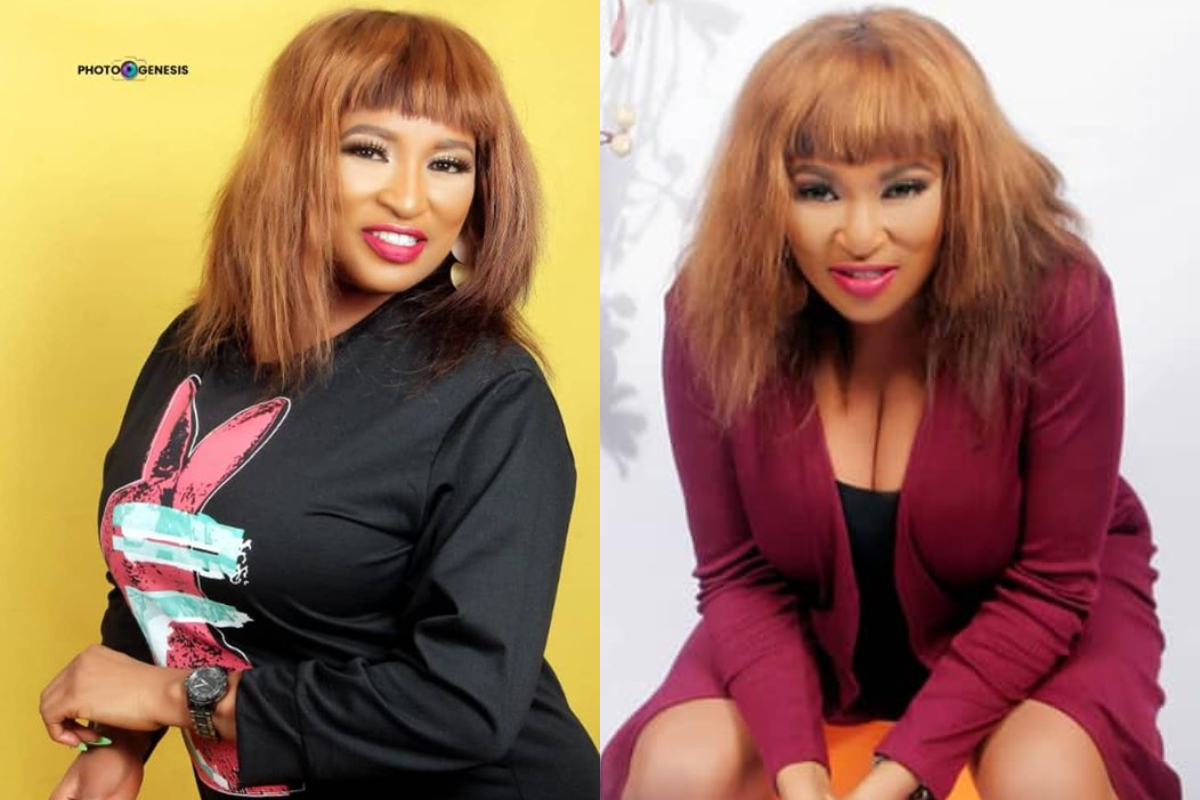 Nigerian actress, Angela Philips, has described the practice of displaying nudity on social media as disgusting.

The veteran film star in a recent interview with The Vanguard could not contain her disgust with the popular trend.

The Imo state-born actress also went as far as suggesting that the authorities impose a restriction on the pervasive displaying of nudity on Instagram and other social media platforms by her colleagues and other celebrities who have hopped on the trend for clout or commercial purposes.

“Displaying nudity on social media is not the way to go. It’s not even welcoming. If there is a way the government can control or eradicate it, they should do so. Worse still, non-celebrities are embracing the ugly trend.”