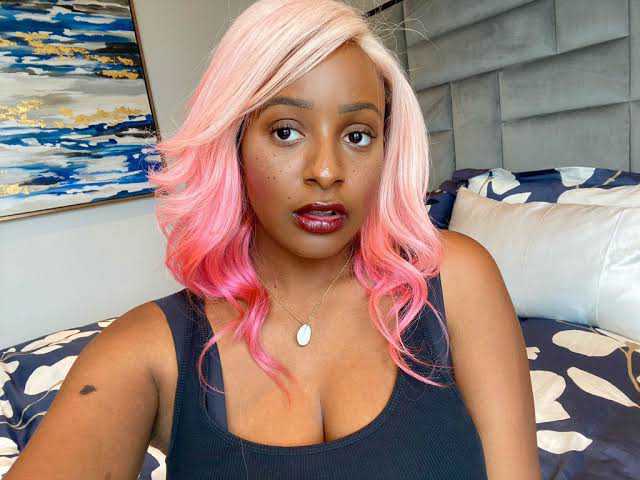 His opinion resonated with that of another user on the platform who took it farther by comparing the dress sense of the ‘Jollof On the Jet’ crooner with that of popular British cartoon characters, Teletubbies.

The billionaire heiress was in a good mood to reply them as she did not show a sign of anger at their words.

She, rather, corrected them by saying that she is a rich Teletubby.