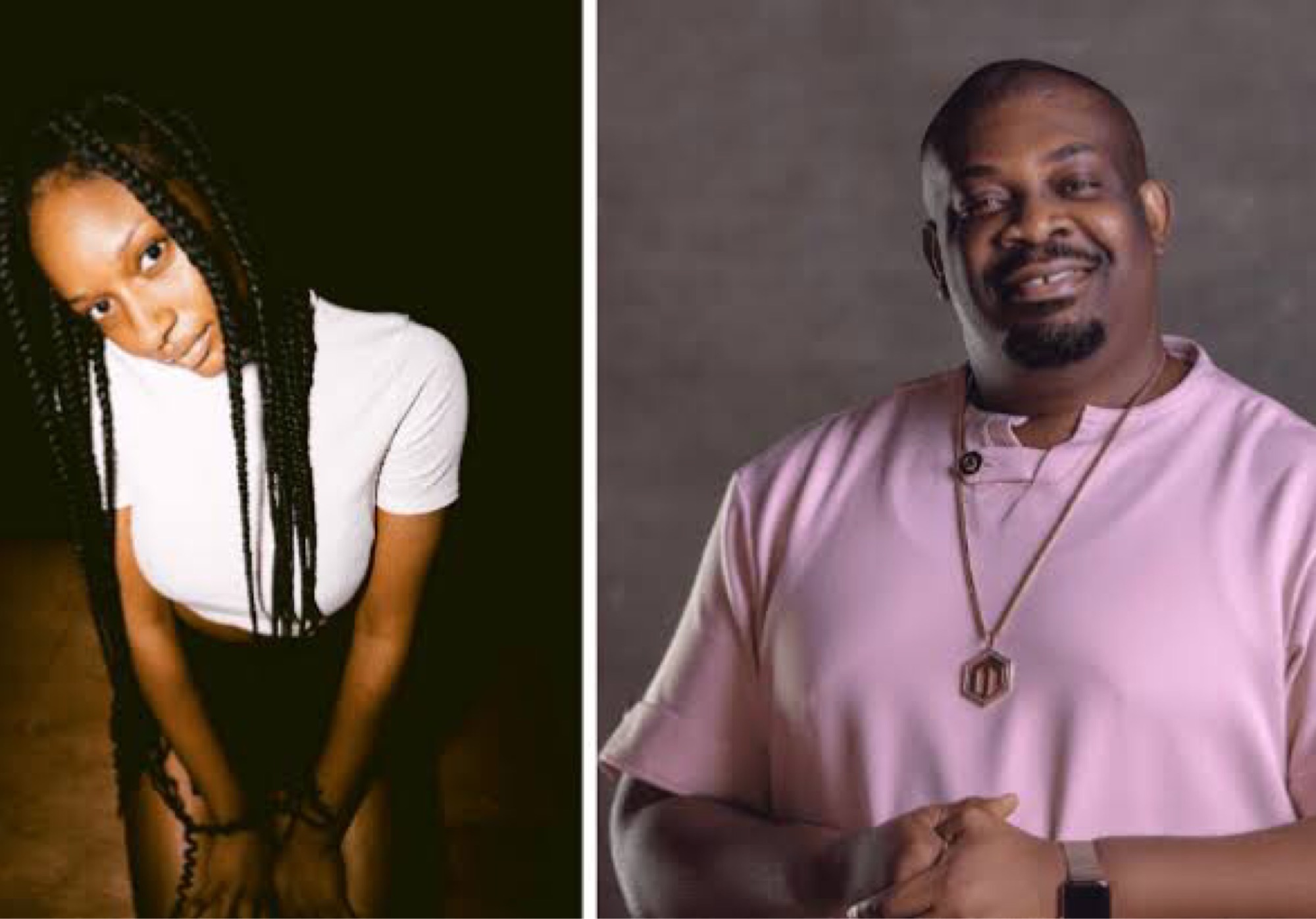 Veteran music producer and record label executive, Don Jazzy took his time to reply to a Twitter user who accused his new signee, Ayra Starr of sampling Wizkid’s song, ‘True Love’ –  a track on the award-winning singer’s latest album, ‘Made in Lagos’.

The user had tweeted:

”What did I just hear??? This new Mavin girl sampled sweet one?? She no even allow the song age small. Later dem go open their mouth say no be Wiz inspire them…we dey wait”

Quoting the tweet, the Mavin Records boss clarified that Ayra’s song was recorded before the release of ‘Made in Lagos’.

See his reply below: