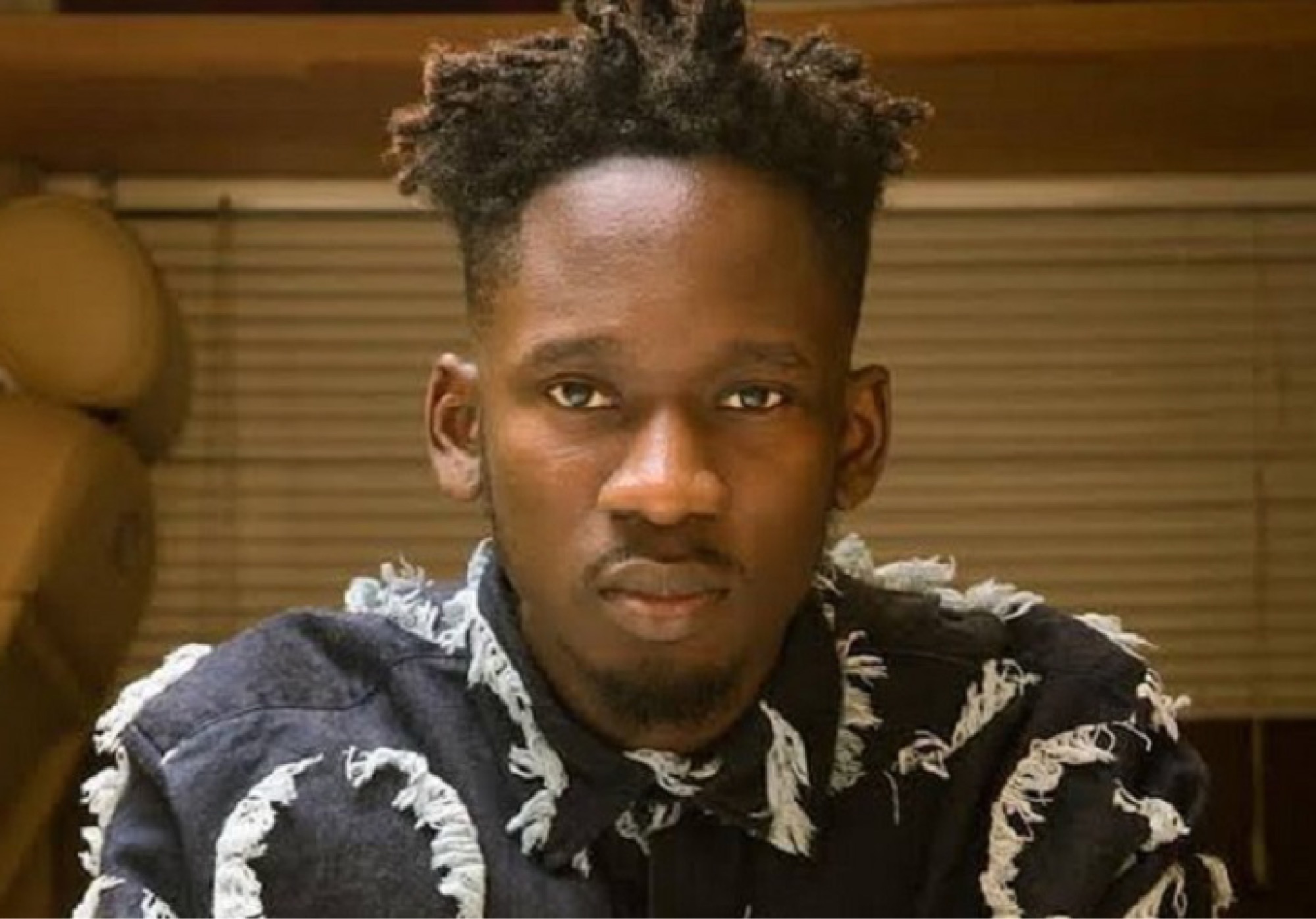 A fan has reacted to Mr Eazi‘s new status as a member and brand ambassador of the Stingy Men Association of Nigeria (SMAN).

The Ghanaian-based artist had taken to his Twitter page to show his membership card signaling his readiness to follow the rules of the association.

He also wrote the motto of the association as an accompanying caption. It reads:

A fan then commented that the ‘Leg Over’ crooner did not hesitate to join the trendy SMAN because he is like the woman in his relationship.

This suggests that the singer is being spoiled with gifts by his billionaire-heiress girlfriend, Temi Otedola, and not the other way around.