Popular Nigerian singer and disc jockey, DJ Cuppy, recently spoke on how she was blocked on social media by rapper, Zlatan Ibile.

In a post shared on Twitter, the 28-year-old lady said that it had been 10 months since the blocking happened on Instagram and WhatsApp and that she sometimes wondered what she did to him.

DJ Cuppy who still seemed greatly confused explained in her tweet that he never said why he blocked her because they were actually friends. 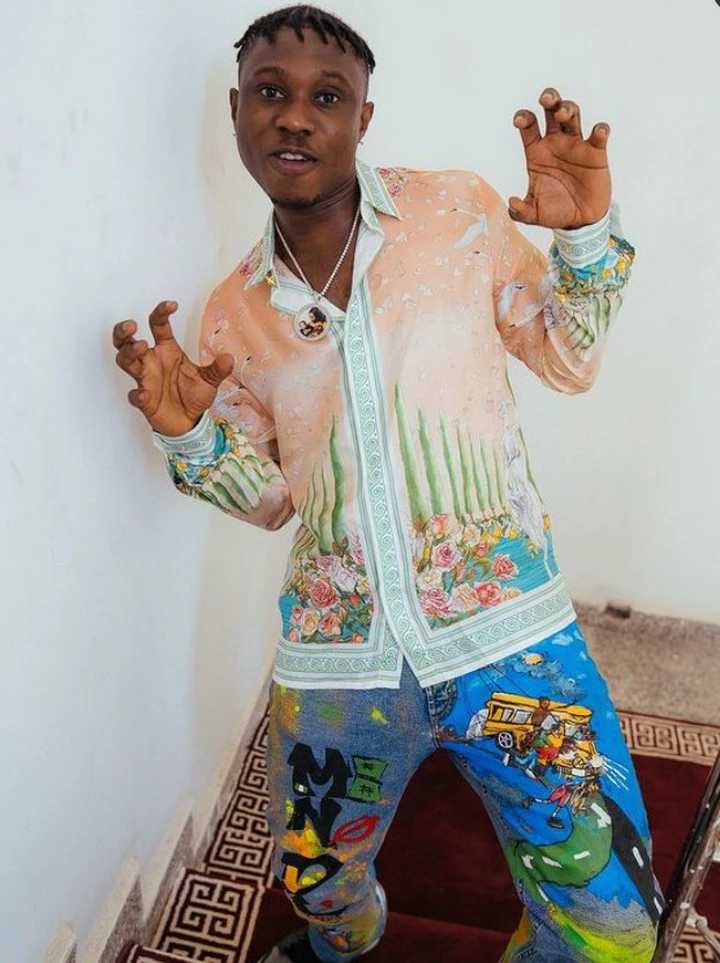 She added that the song they worked on together, Gelato, was also a hit.

“10 months later and I sometimes still wonder why @Zlatan_Ibile blocked me on WhatsApp and Instagram without ever saying why; we were actually friends Woman shrugging …AND “Gelato” was a hit!” 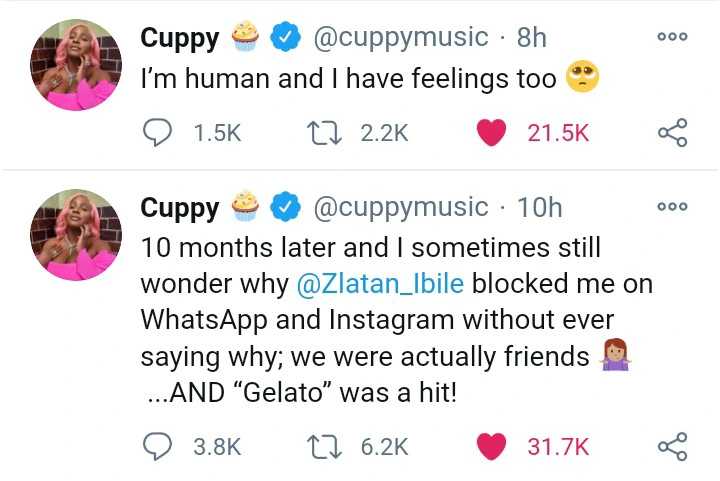 However, Atiku Abubakar’s Daughter, Hauwa Atiku-Uwais, being one of the people that reacted to DJ Cuppy’s post had this to say.

“About that Gelato. I make the best of it around here. I am inviting you and… Zlatan to my Abuja store. Let me prepare a special ‘Reconciliation Flavoured Gelato’ for both of you. Any time this January?” 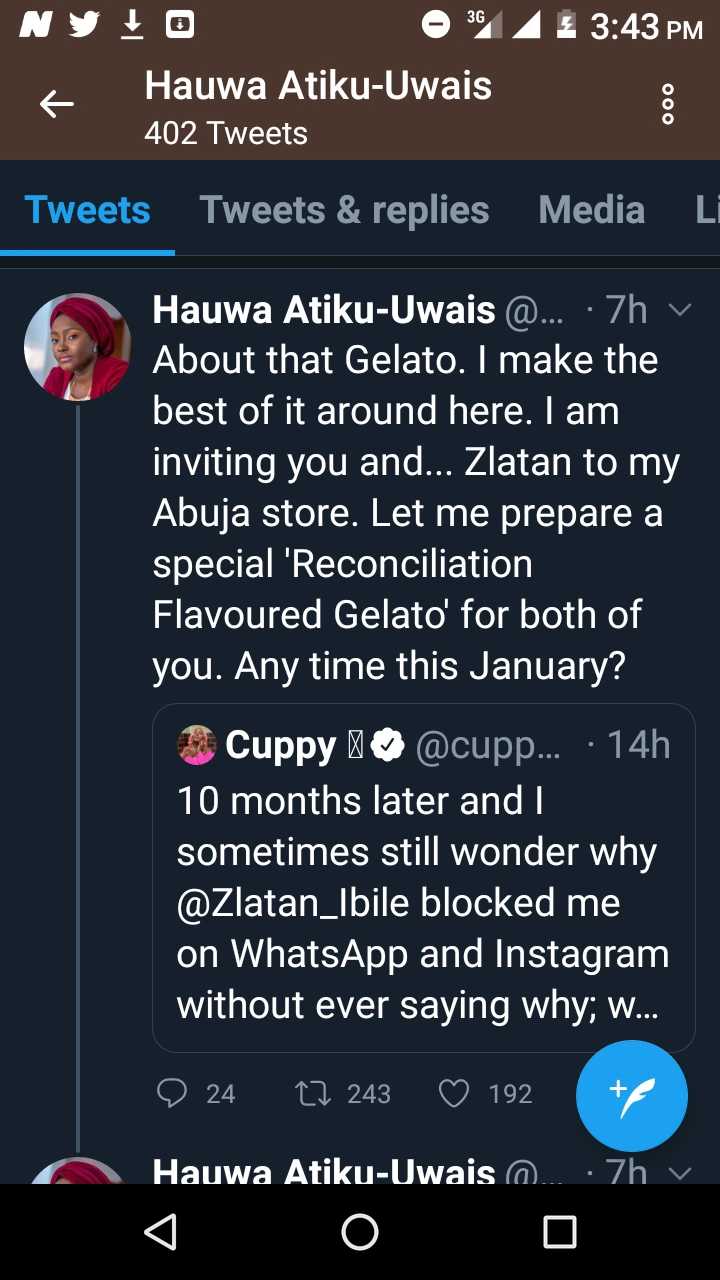