Home Entertainment ”How I Feel When People Say My Mum’s Body Is Not Natural”...
Facebook
Twitter
WhatsApp 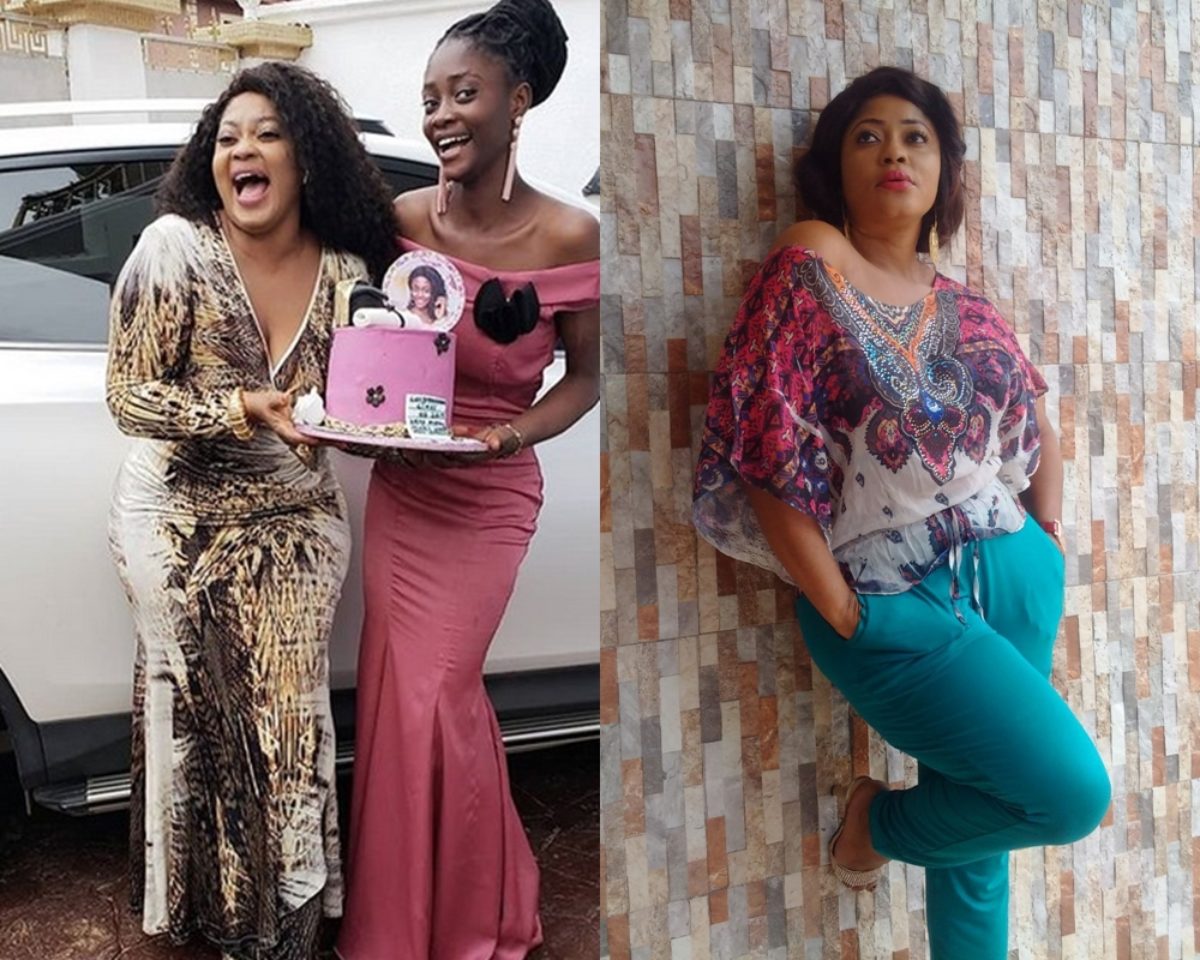 Victoria, the teen daughter of popular Yoruba actress, Biodun Okeowo, has in a recent interview with City People described how she feels whenever people comment on her mother’s body.

The second-year undergraduate said she always feels indifferent about the remarks people make about her mother’s backside. She revealed that she has nothing to prove to people who say it is not natural.

Victoria also touched on why she is not active on social media. She said that it is part of her mum’s personal home training, adding that she will own her personal Instagram page when she clocks 18.

”The way Mrs. A will treat and train her daughter is definitely different from how Mrs. B will train her daughter, so the fact that many of my mum’s colleagues’ daughters have Instagram pages doesn’t mean I should have too.”