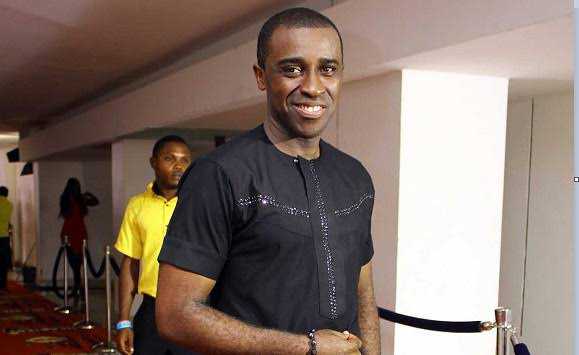 Veteran media personality, Frank Edoho, has stated that he does not argue with women on social media. The ace TV host made this revelation during his exchange with a female social media user who cautioned him for descending to the level of another random netizen.

Edoho is known for engaging with Twitter users as they argue about many things, particularly sports.

A particular argument became a moment for the media personality to shine as he gave the perfect savage response to the netizen who tried to restructure his name.

This did not please the woman who advised Edoho to be the bigger person during arguments.

The media personality and sports analyst then replied her:

“I don’t argue with a women on social media. I thought you were a Man. I withdraw my earlier statement.” 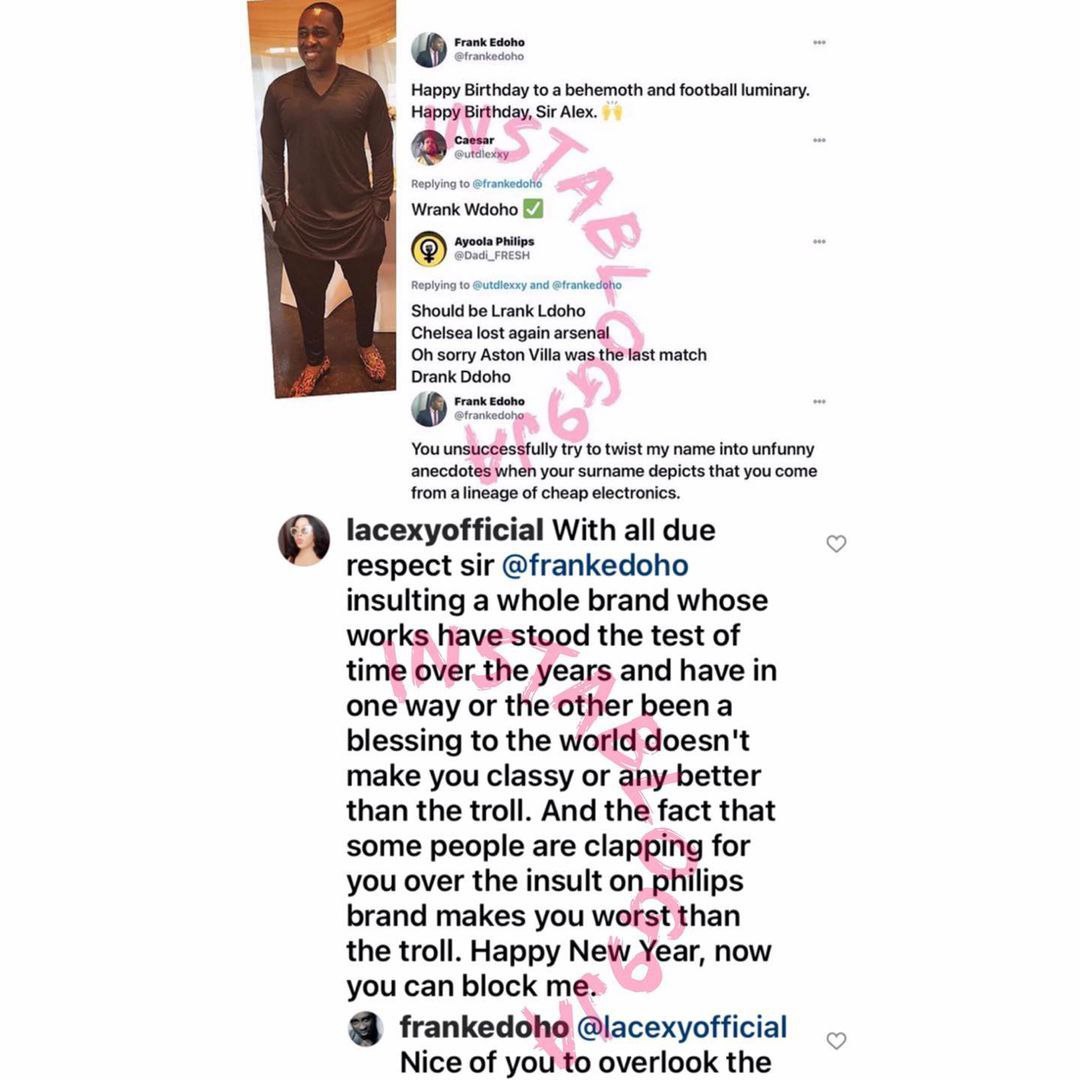 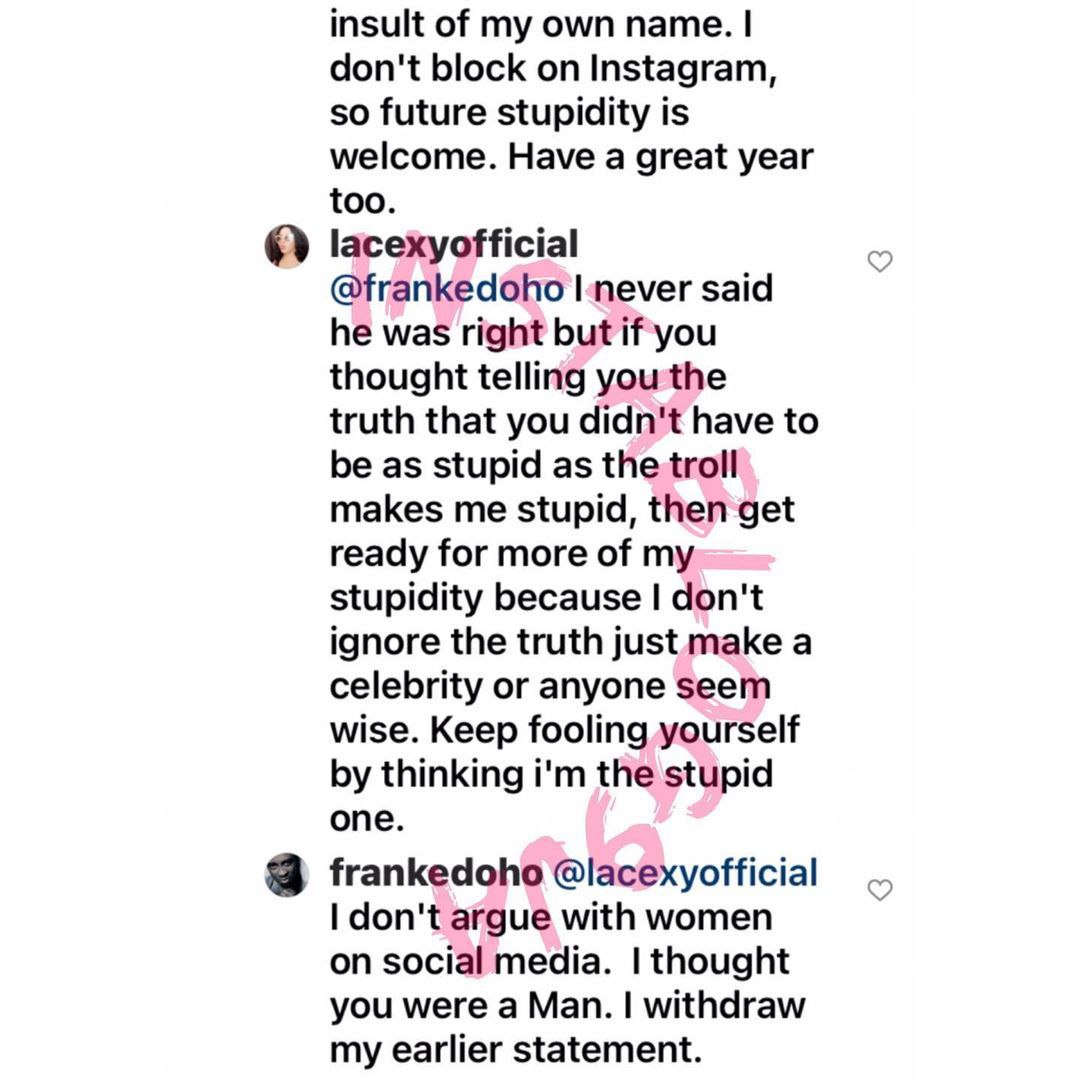