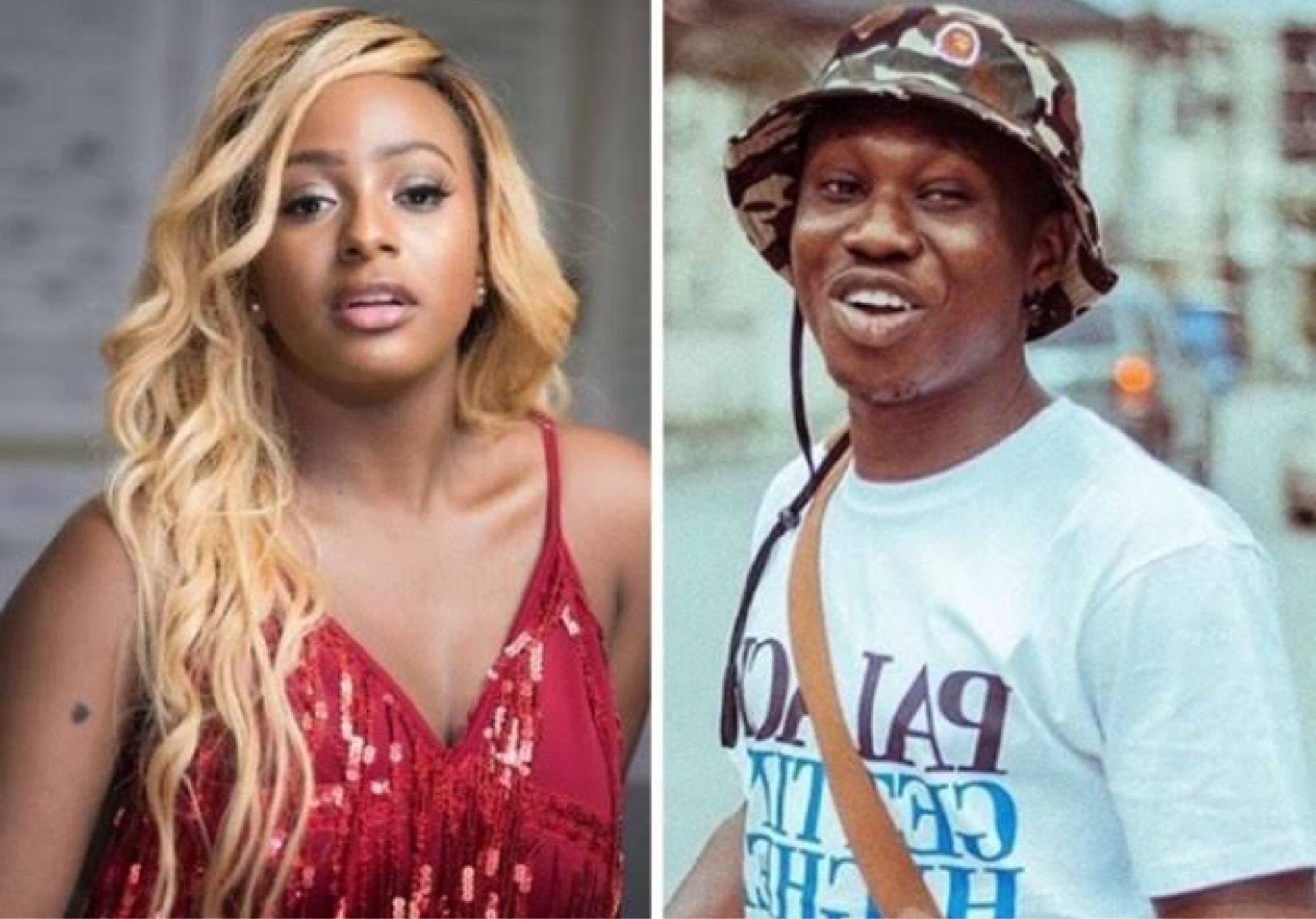 Popular indigenous rapper, Zlatan Ibile has finally been made to speak on his alleged rift with DJ Cuppy. This is during a recent interview on Soundcity’s The Switch.

The ‘Yeye Boyfriend’ crooner was asked to clear the air on the allegations levelled against him by the billionaire heiress.

Information Nigeria recalls that DJ Cuppy took to Twitter to tweet about being blocked on all social media platforms by the Zanku hitmaker for reasons unknown to her.

When he was asked the question, the rapper asked who Cuppy is. He then said that he does not know her at all.