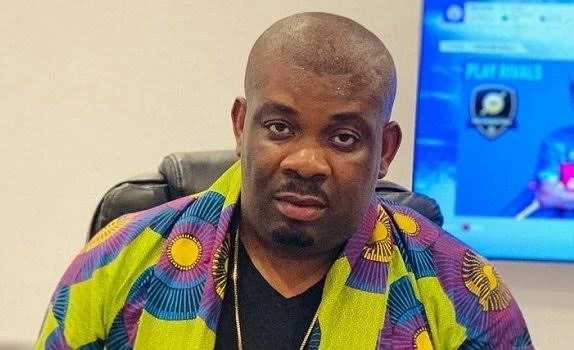 The dance routine usually features ladies typically dressed down while dancing to Paul Anka’s song, Put Your Head On My Shoulder released in 1987 and stripping when Doja Cats’ song, ‘Streets’ which was released in 2019 comes on.

The women dance under red lights allowing viewers to only see the silhouettes of their naked bodies. 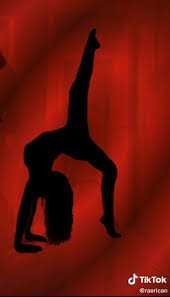 Even though the red light only shows the silhouette, the wrong shade of red, as observed in some of the videos means people can see more than just a silhouette.

What even makes the trend more exciting are speculations that with the aid of virtual reality, viewers can see beneath the red lights.

Taking to his Twitter page to warn the women, Don Jazzy complained about them sending the raunchy videos to him, as he is also in a relationship.

“People are doing their own #SilhoutteChallenge inside my Instagram DM.” I have a girlfriend ooo. 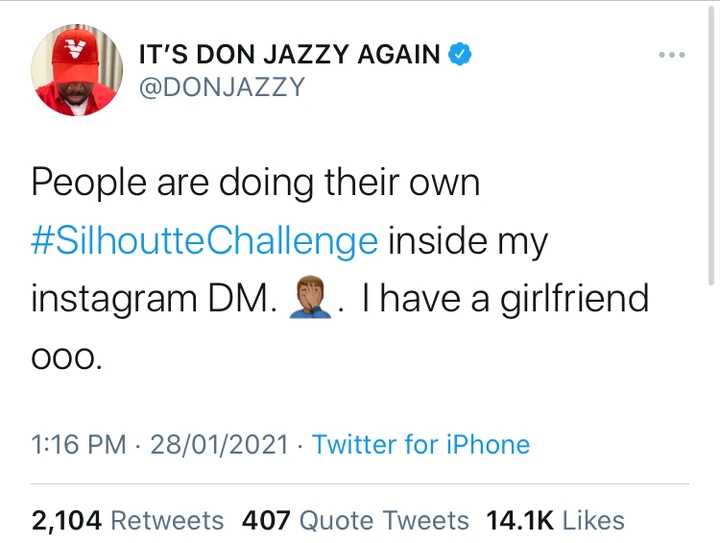 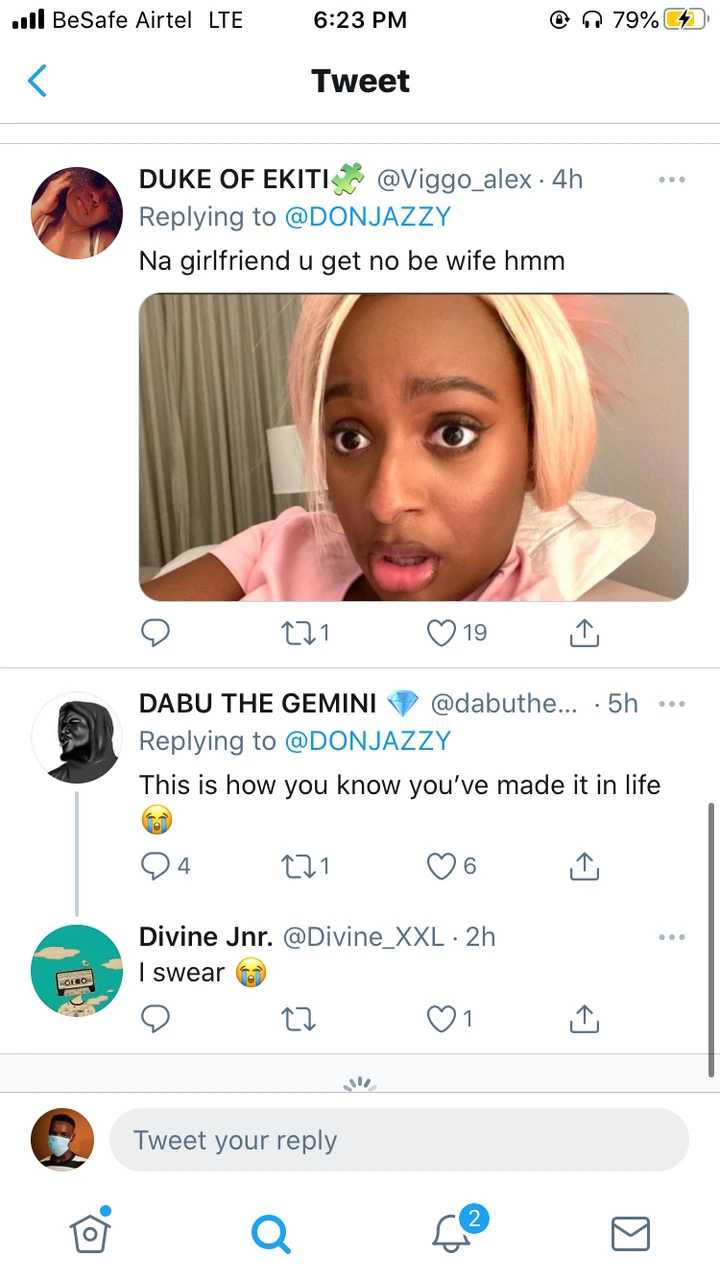