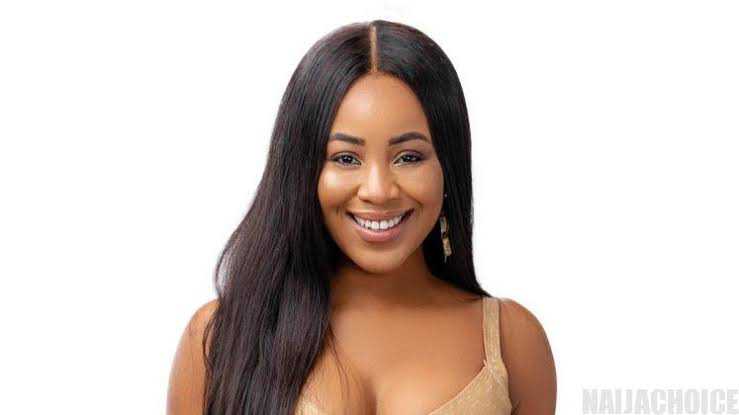 Nigerian reality TV star, Erica Nlewedim, has declared positivity into her life in a new post shared on her official Instagram page.

The controversial actress shared stunning photos of herself from her feature for Weiz Dhurm Franklyn Couture Editorial.

The self-proclaimed Star Girl who has been posting pictures from the shoot on her page had hinted at taking a break from social media due to the incessant trolling she gets.

Information Nigeria recalls the award-winning actress was quick to assert her respect for popular musician, Wizkid, following an online battle on the name of her male puppy gifted to her by her fans.