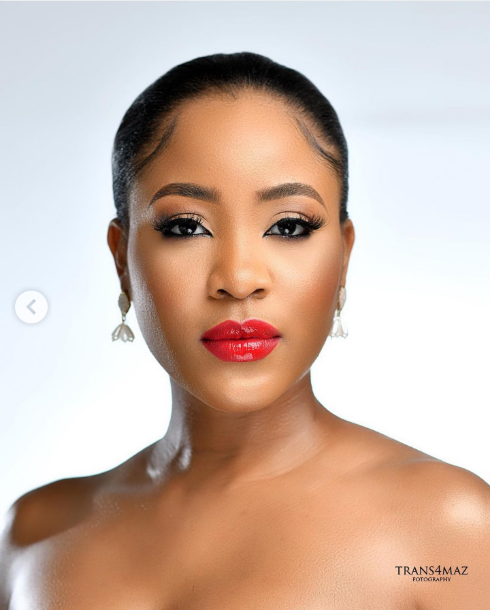 Reality TV star, Erica Nlewedim, has revealed that all internet trolls are ugly because of the hatred inside them. The ex-BBNaija Lockdown contestant made this known on her Twitter page during a conversation with a fan.

The fan had tweeted:

“Before you start trolling her. Ask yo self.. ARE YOU FINE LIKE ERICA”

The tweet got the attention of the 26-year-old actress who has had a fair share of dealing with internet trolls.

She tweeted in reply:

“Have you ever seen a real troll that’s fine? What’s inside reflects on their faces.”