Home News Feed Kiddwaya replies a troll after he was shaded for still living with...
Facebook
Twitter
WhatsApp

Former housemate of BBNaija Kiddwaya has given a befitting answer to a lady who took to Twitter to troll him. 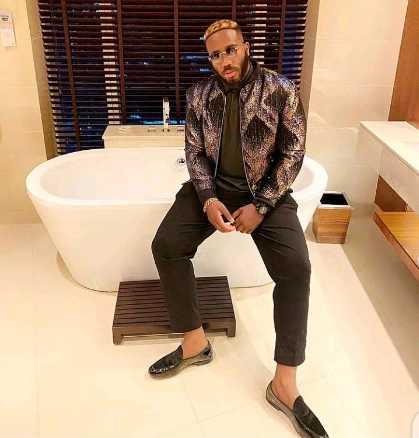 Hours ago, the reality star took to his Twitter handle to brag about the advantages he has over other celebrities.

The billionaire son, according to him claimed to be greater than other celebrities due to the connections and achievement he had gathered this week. 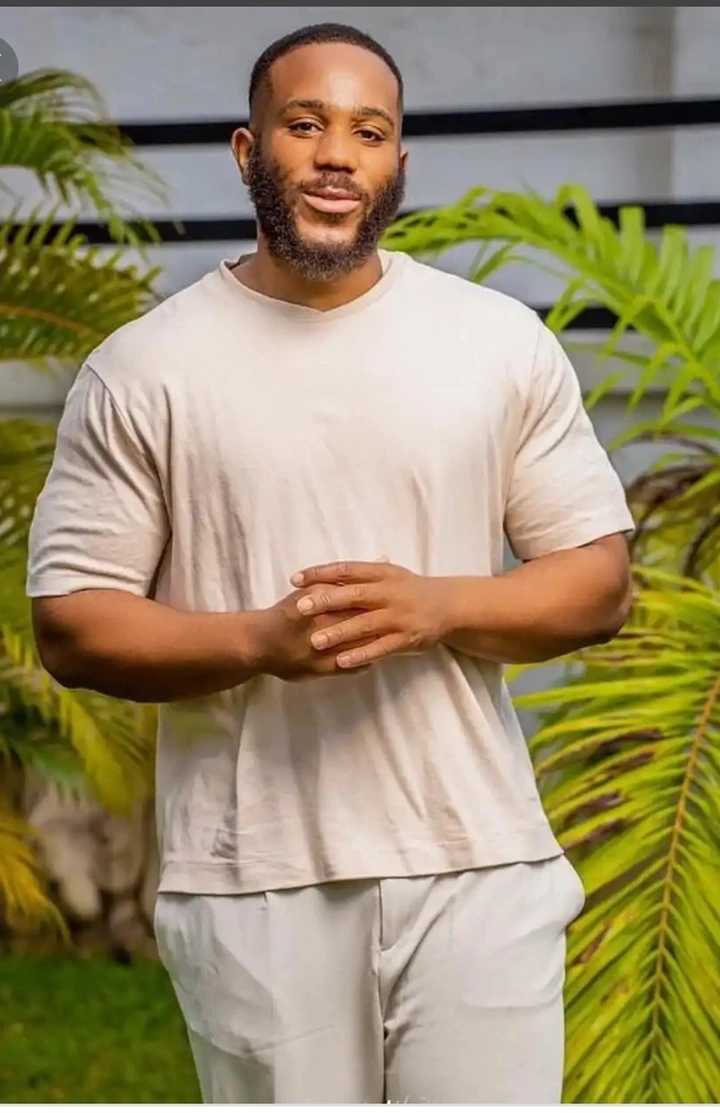 So he felt he shouldn’t be compared to other celebrities as he said in in his tweet “After the week I’ve had. The people I’ve met. pls don’t compare me to your fav anymore. I think that ship has God damned sailed”.

“congratulations frame those photos of them and take it to your house oh wait my bad you still live with your parent so to your father’s house. No comparison ooh cuz while you are building your photo album others are building their brands and legacies”.

In response, Kiddwaya retweeted, “You mean the 8 bedroom house in maitama or my house in London? I just switch up the passports depending where I want to travel to.” 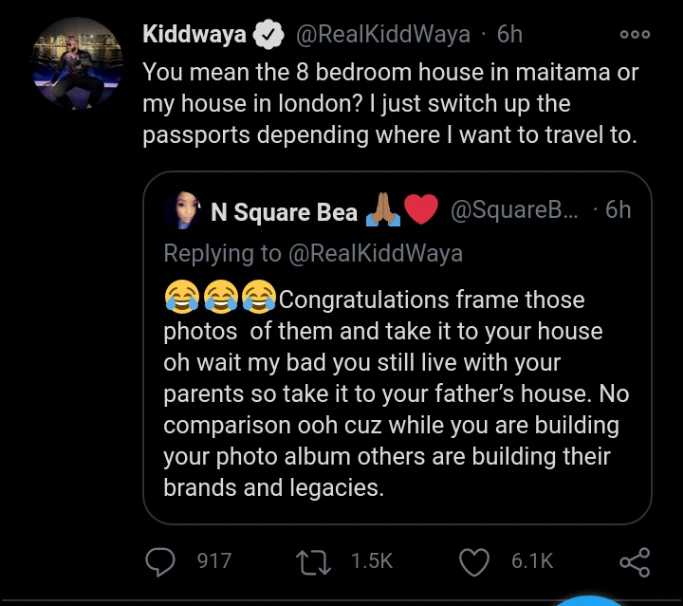 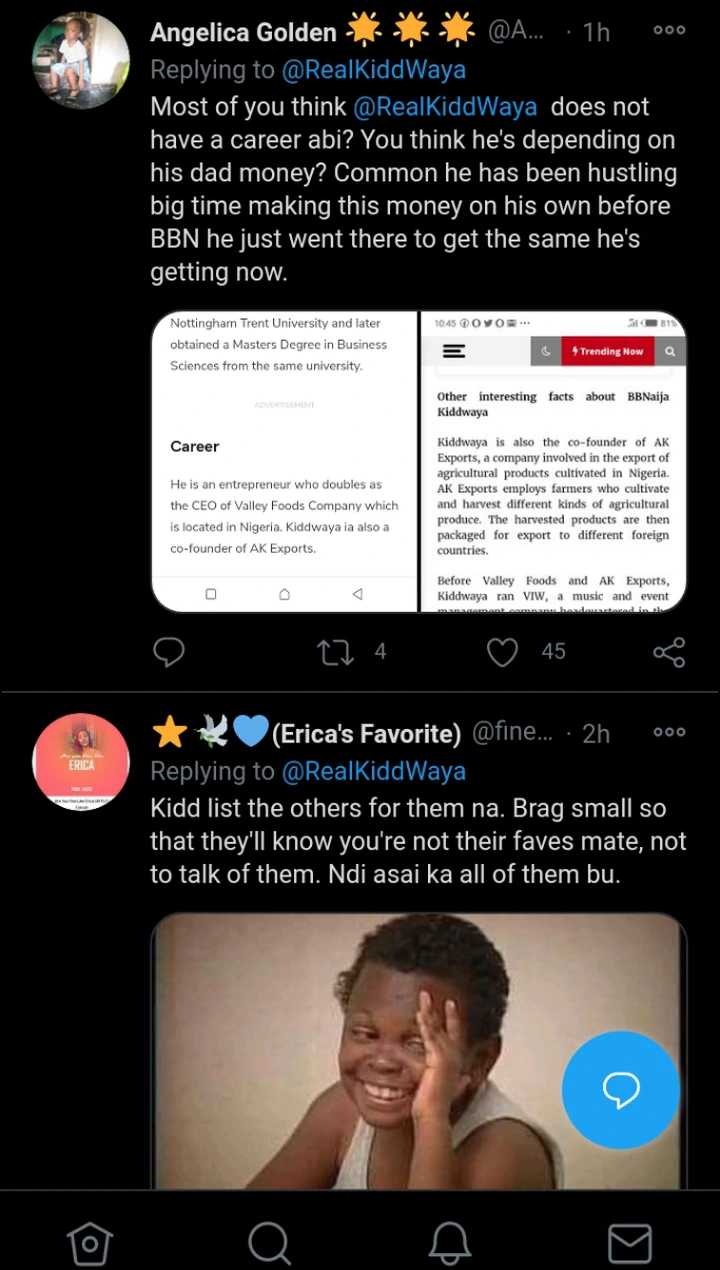 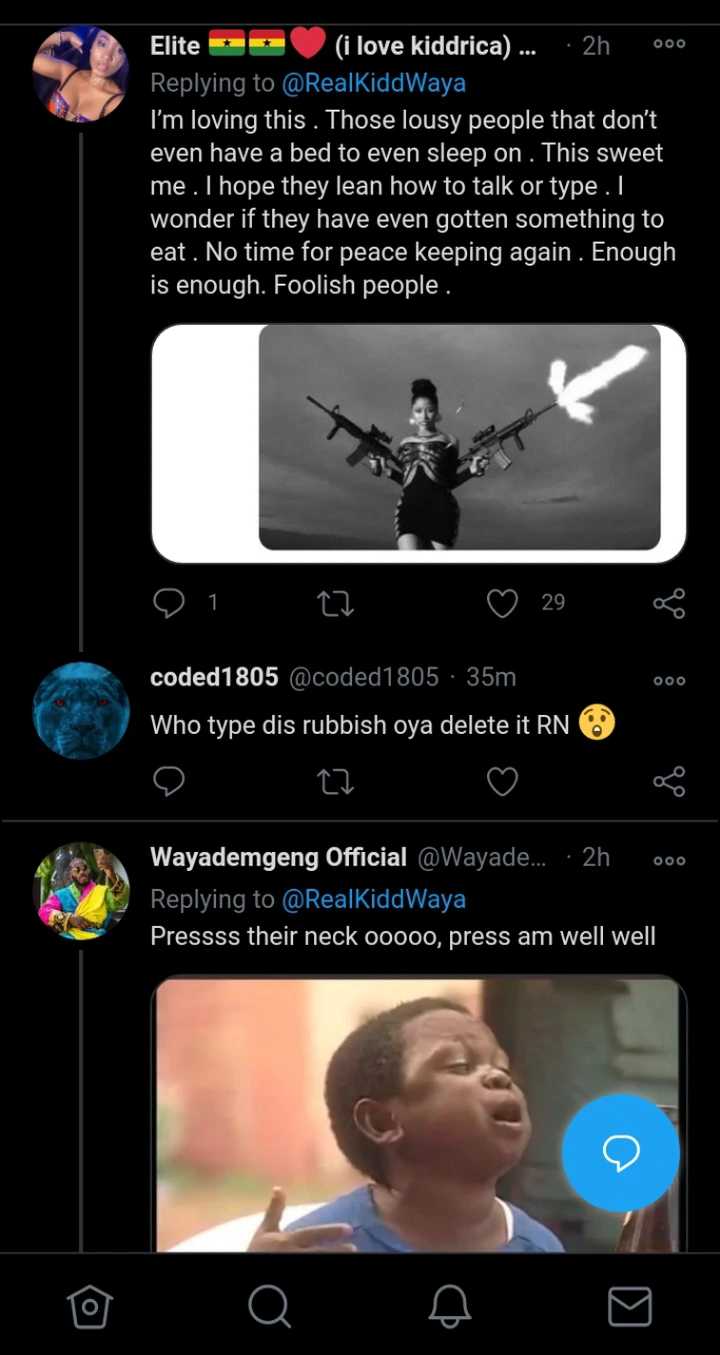 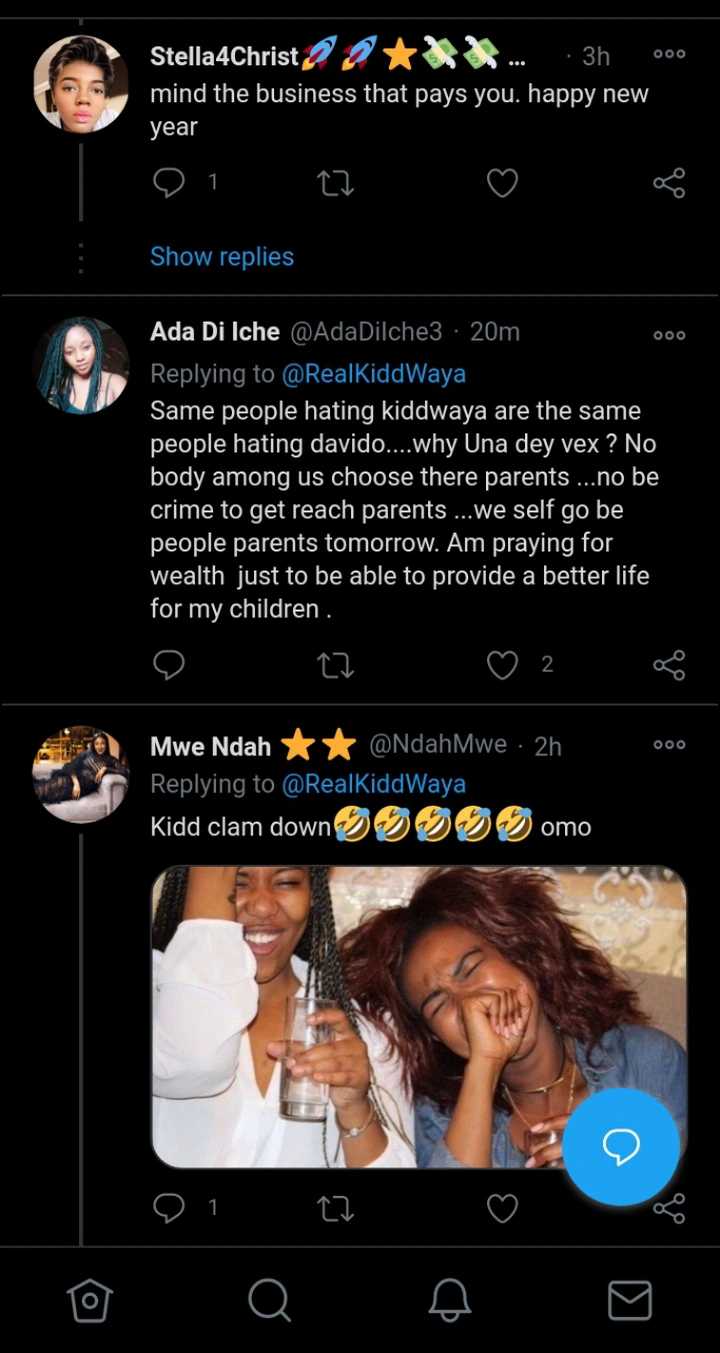 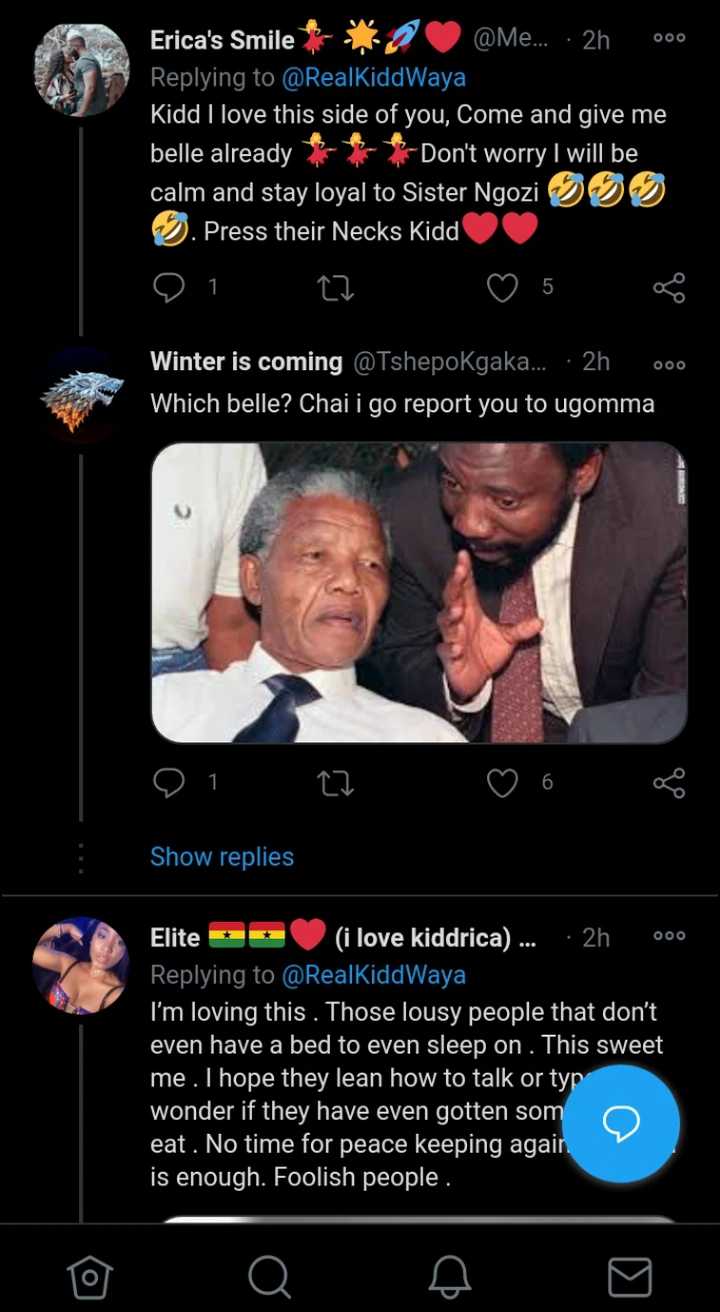 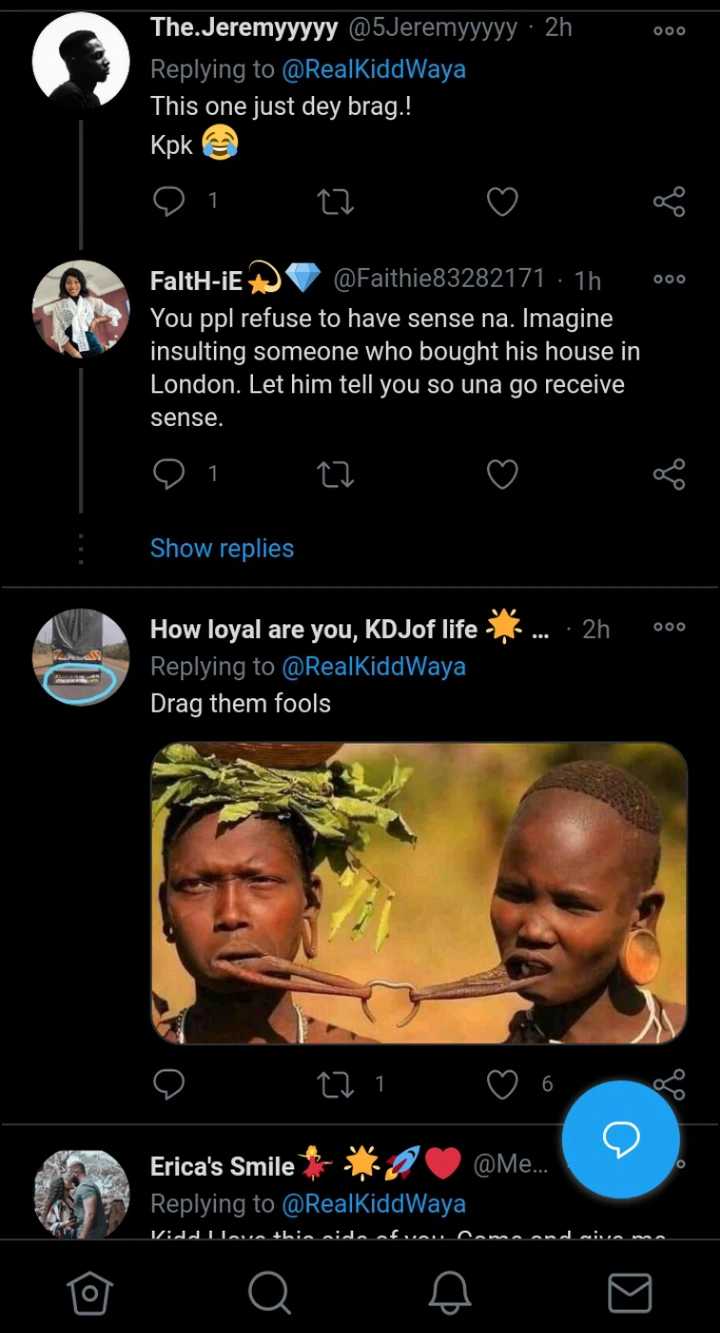 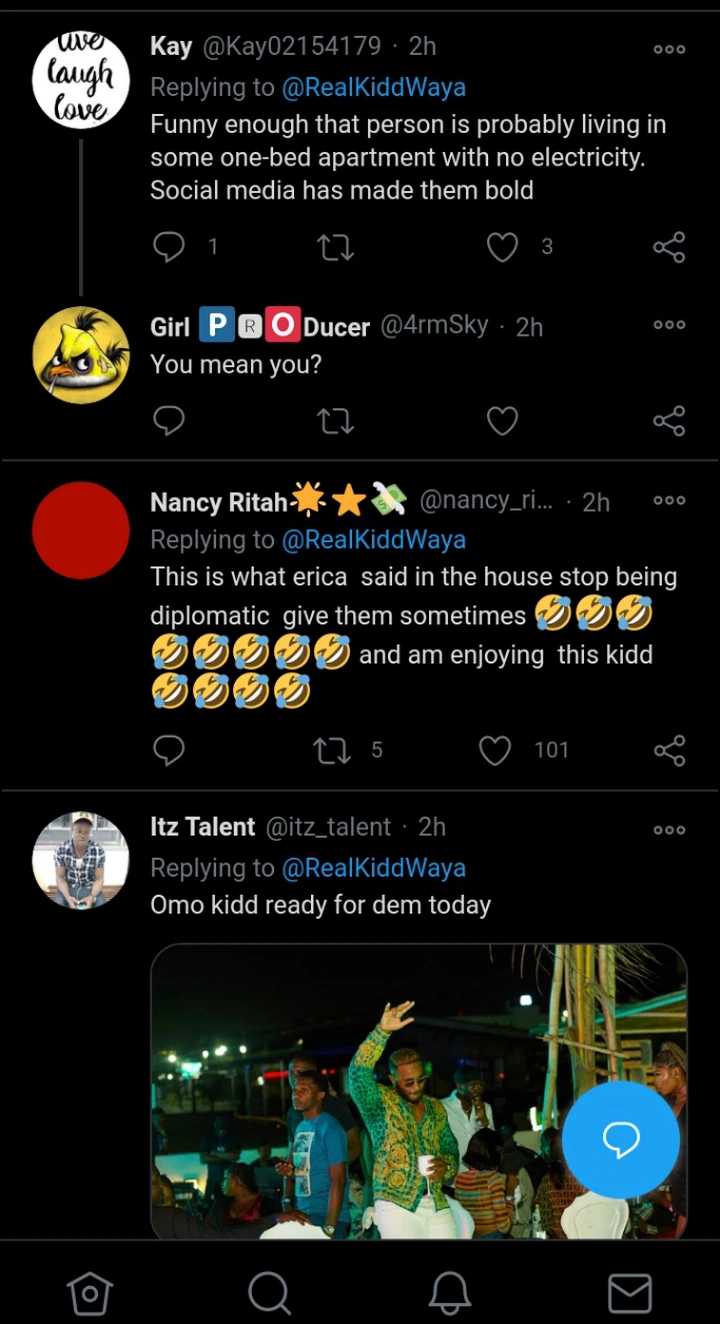 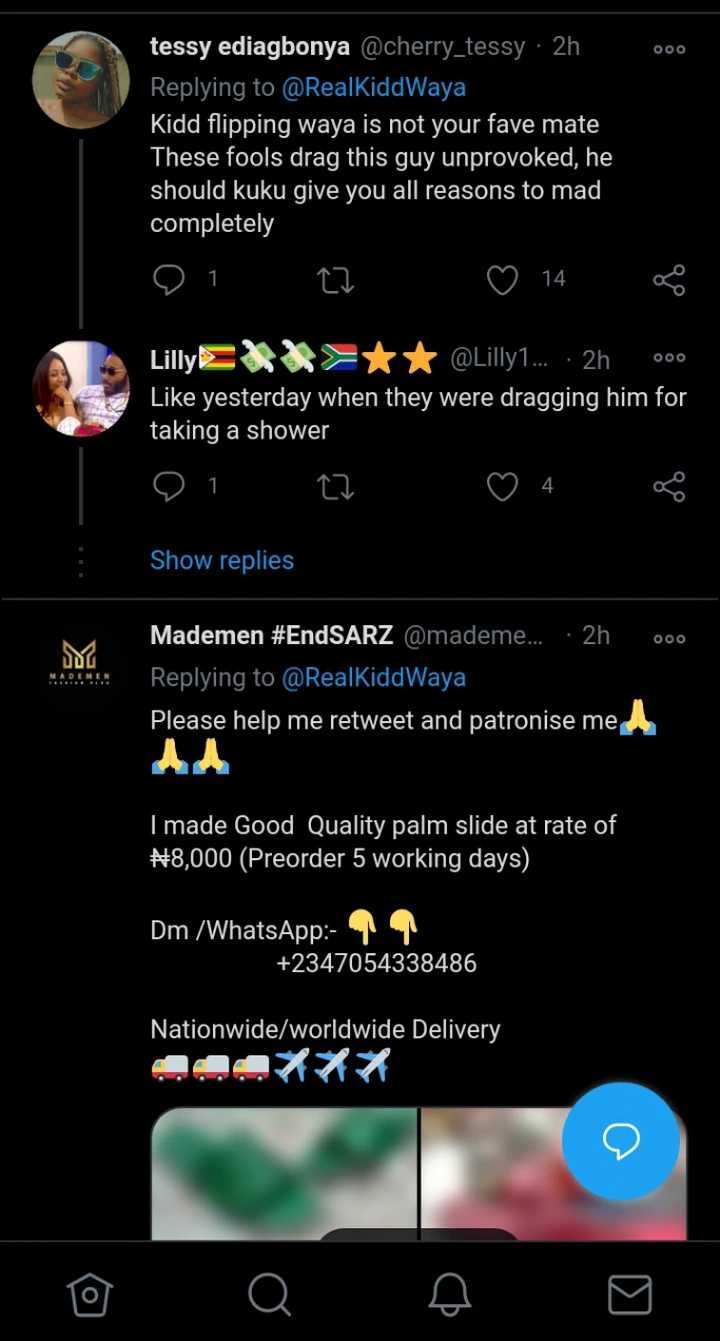 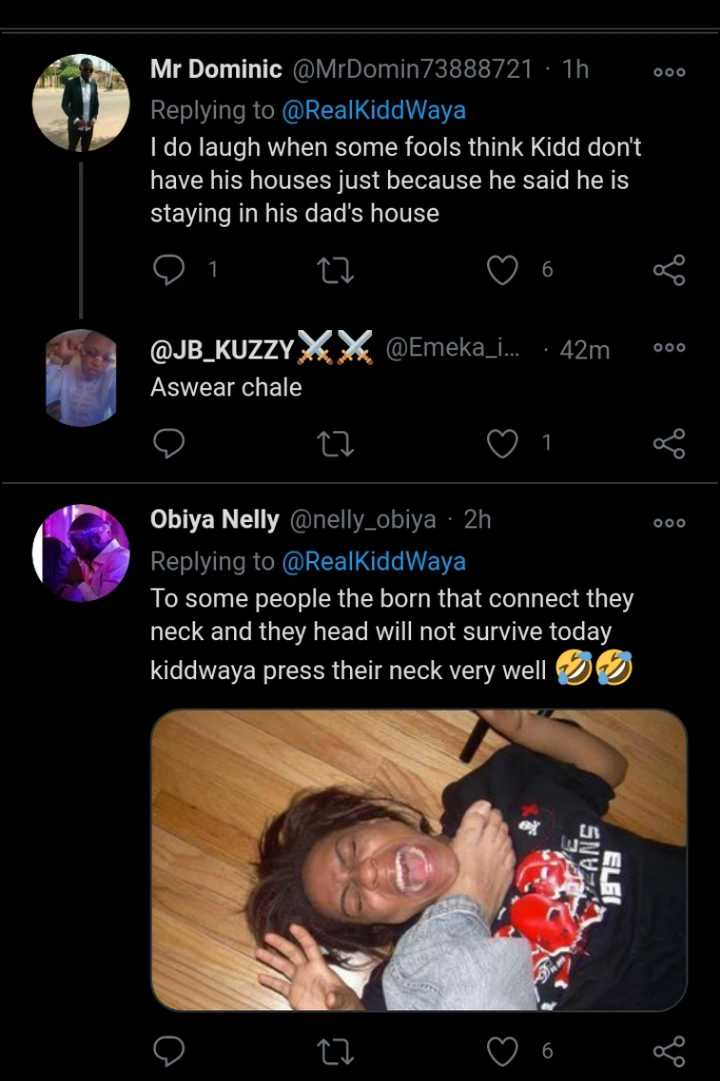 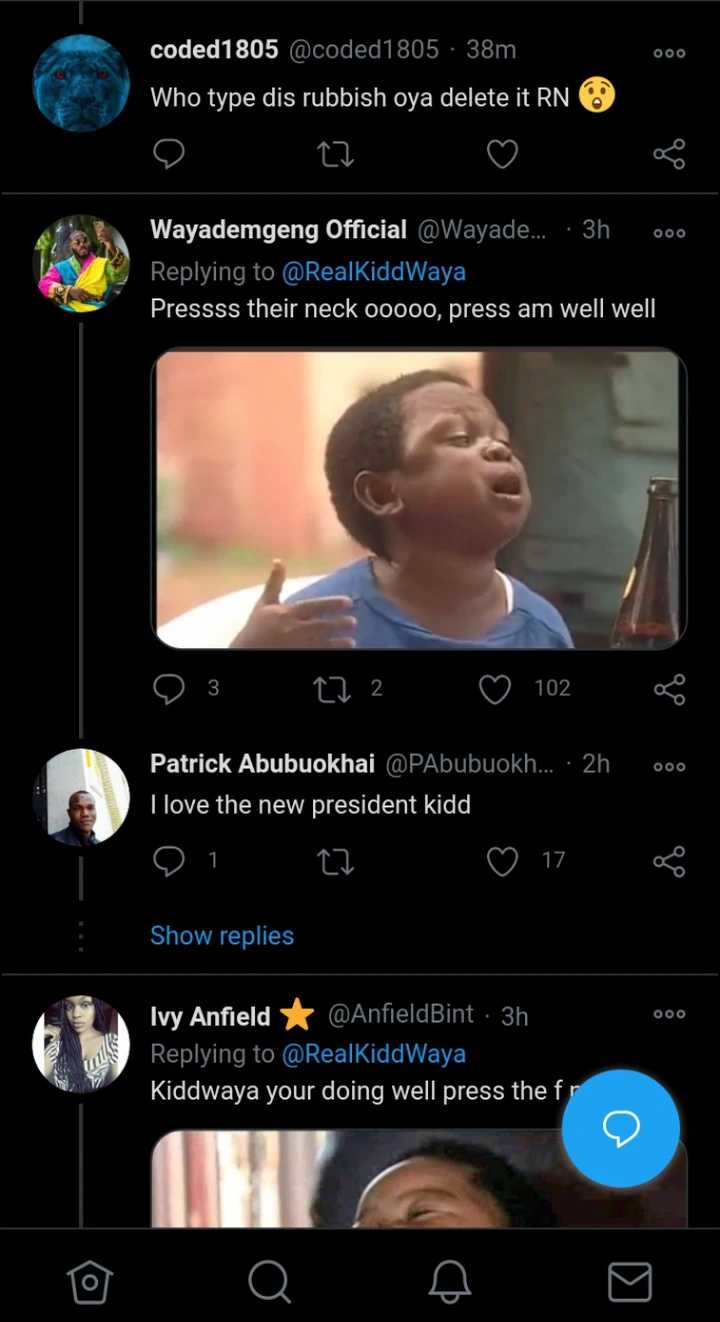 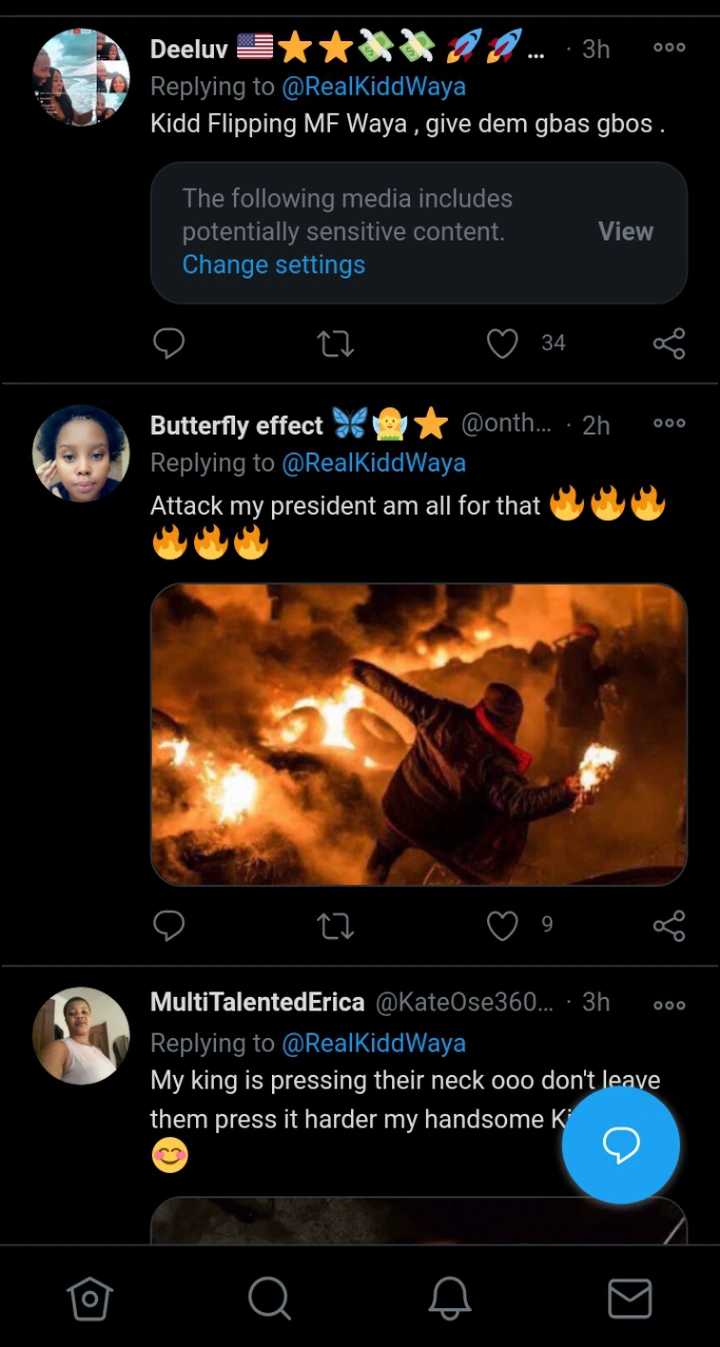 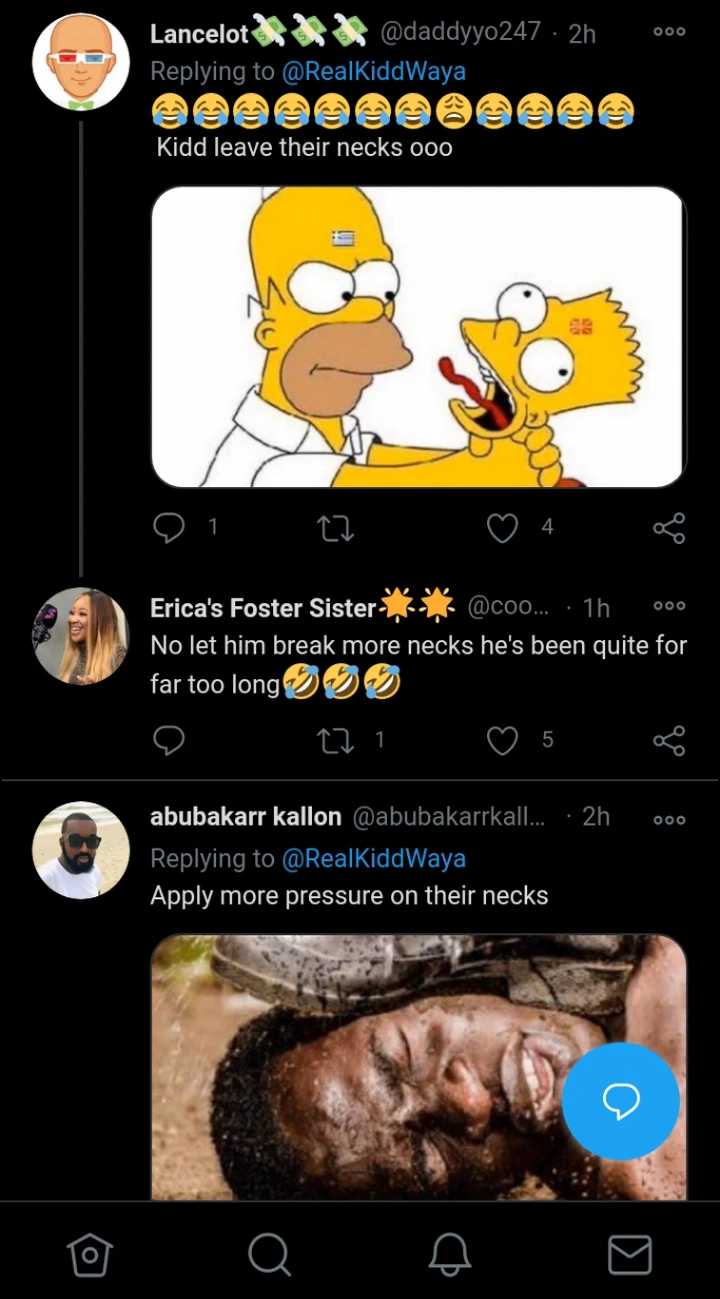 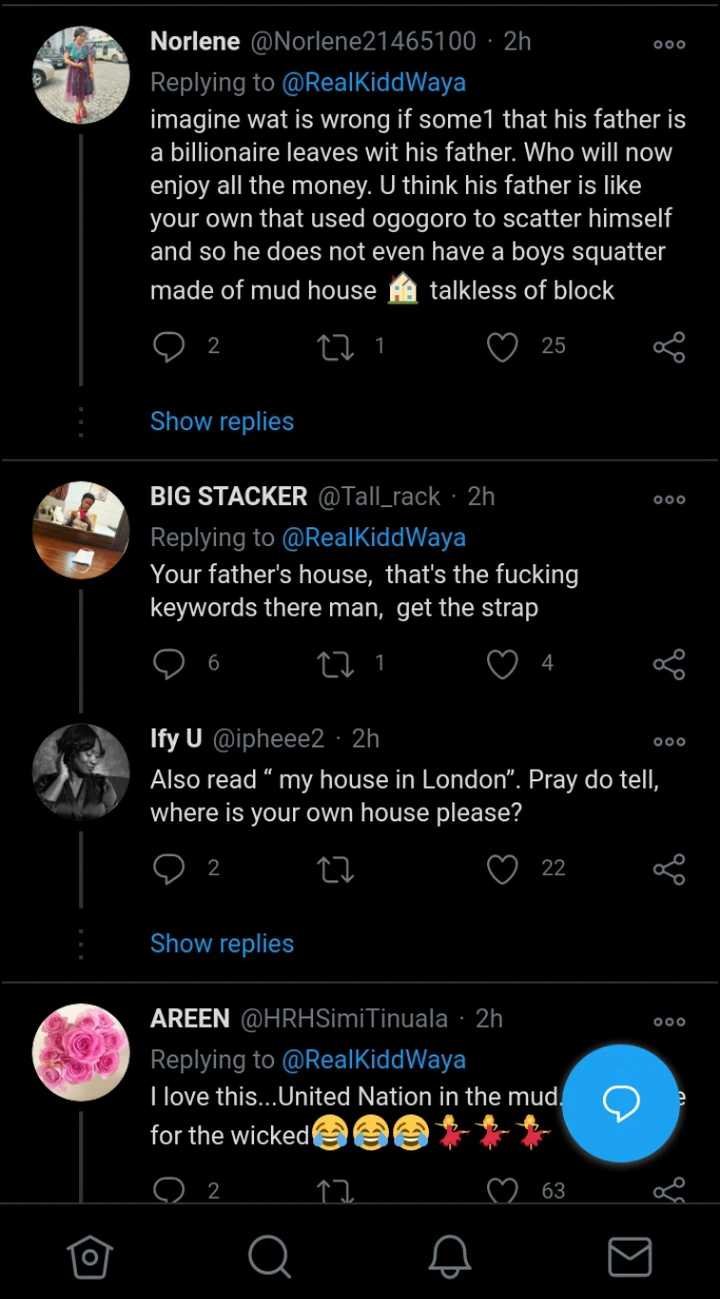 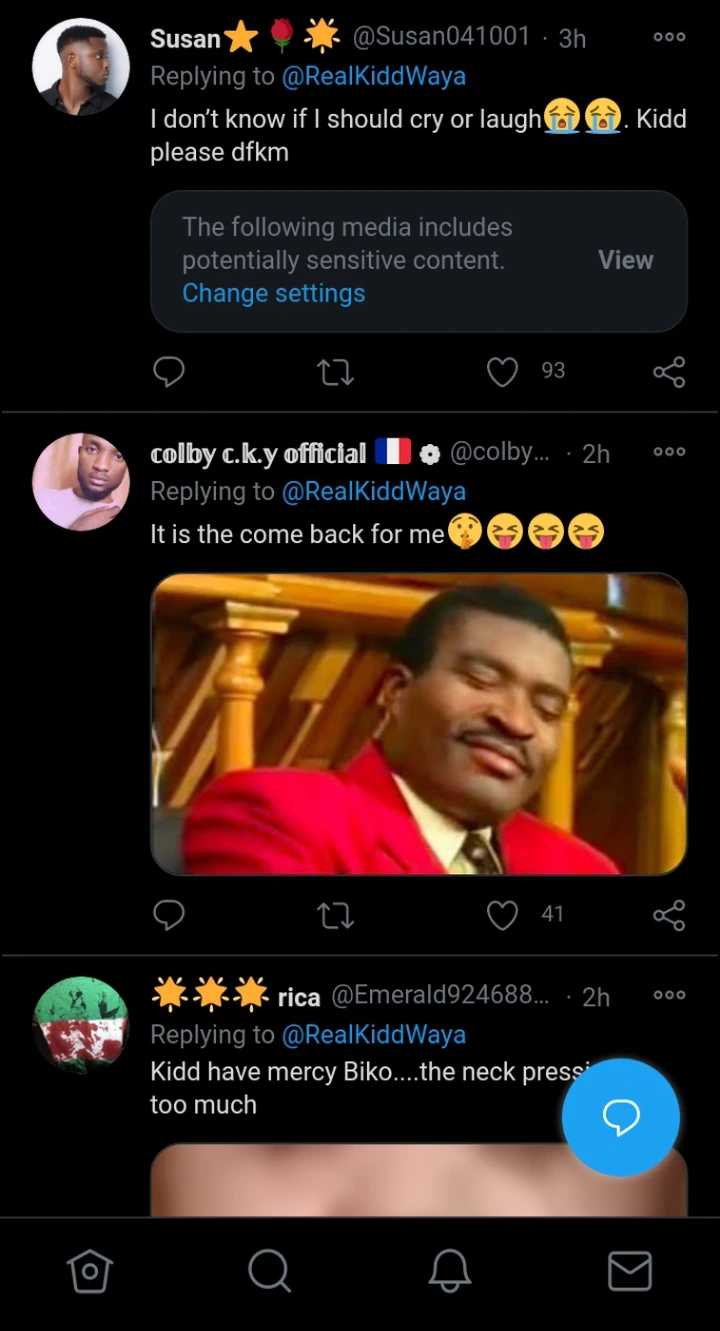 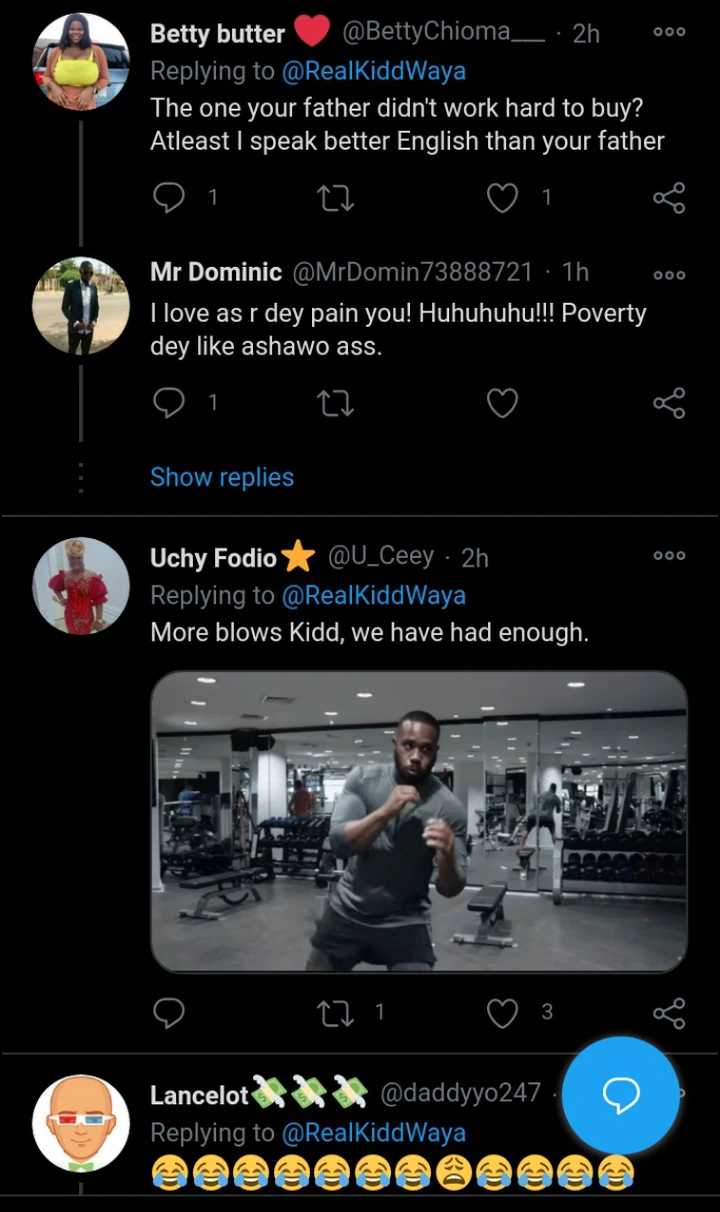 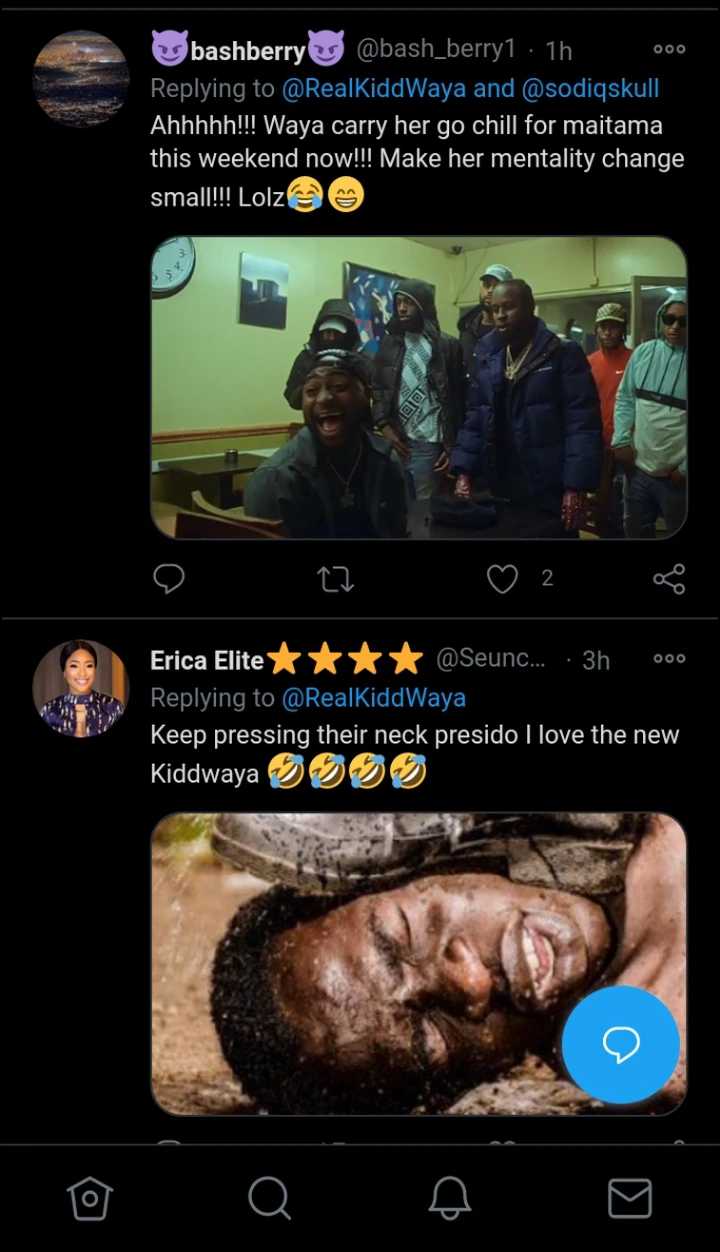 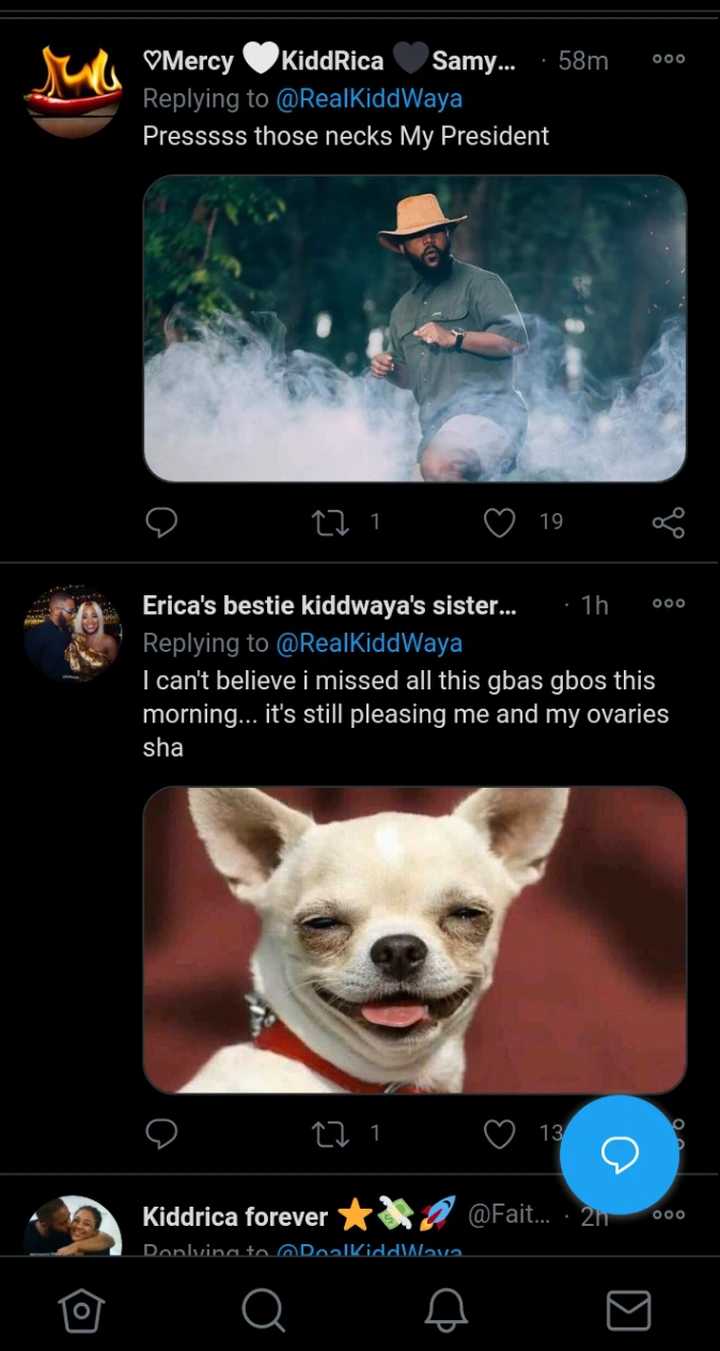