Kiddwaya is at it again, as he has coke out to throw another bombshell, this time around he took his bragging right to another level, as he comes hot against many so-called favorites. 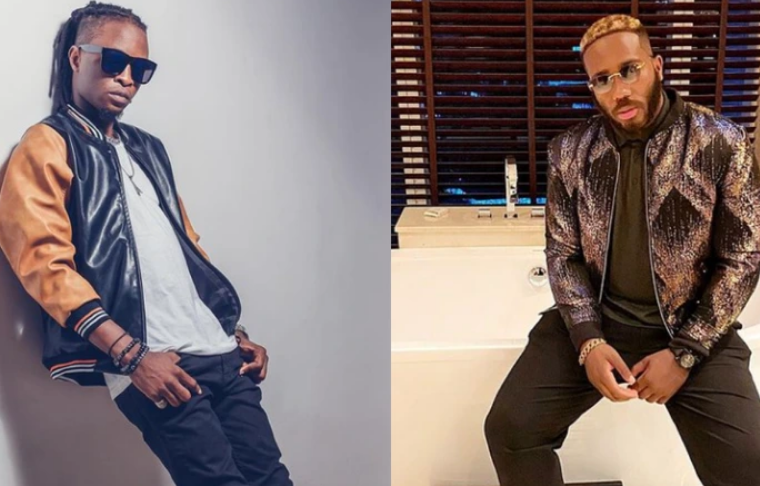 In his tweet this morning, Kiddwaya made it known that he has met many people within this short vacation he has in Dubai and that henceforth nobody should dare compare him to any of their favorites. These tweets are as a result of people comparing him to a lot of BBNaija housemates, as they felt her just a rich boy with less hard work. After his tweet this morning, many people have felt that he’s talking to Laycon because he’s the only housemate mostly compared to him.


So a lot of people have been throwing shades at Kiddwaya and making him understand that he’s nobody compared to Laycon, they also made it known that Laycon is bigger than him, that he should stop feeling insecure about Laycon, because they are not on the same level, that he’s just a lucky rich boy.