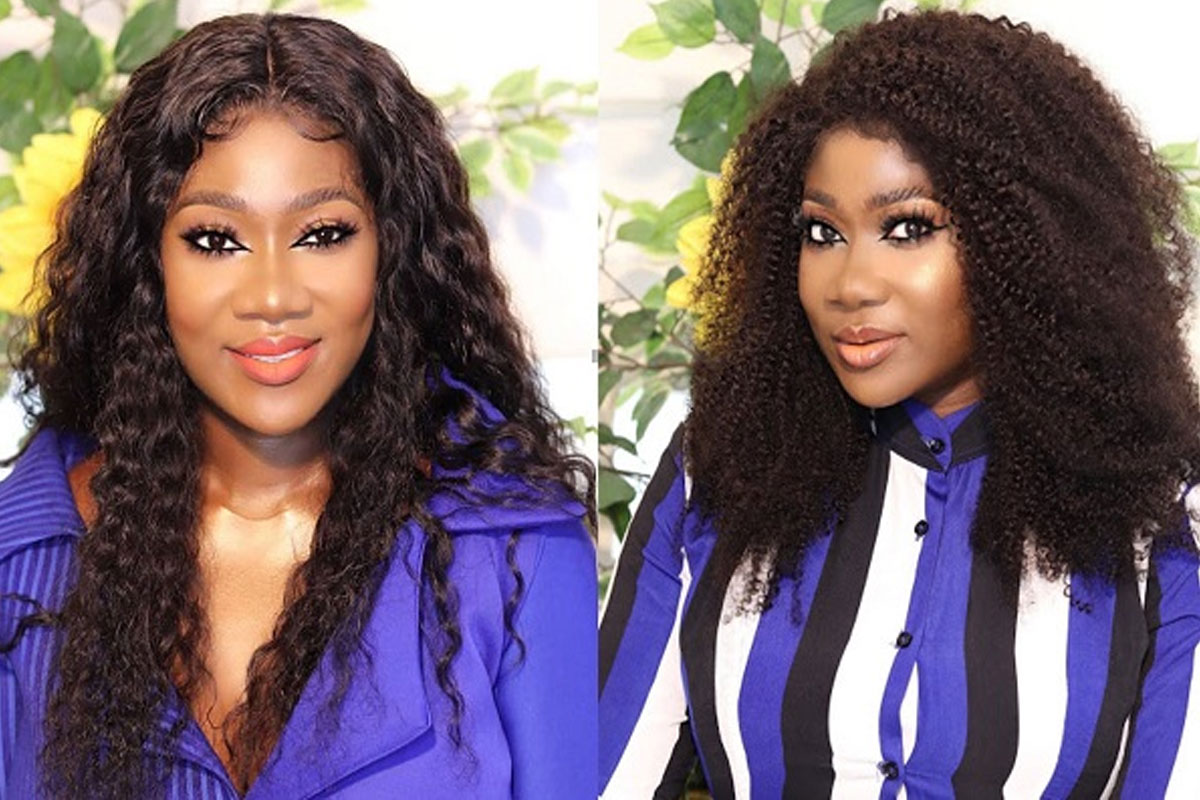 Veteran Nollywood actress, Mercy Johnson Okojie, has been spotted speaking fluent Yoruba to the amazement of her fans and followers.

The award-winning film star, in a video shared on her Instagram page, can be heard telling the photographer filming her shoot to take it easy with the demands because she has had four children.

”Mo ti bi omo merin”, she said to the photographer who also replied her in Yoruba.

Read Also: ‘I Have So Much To Learn From Ngozi Ezeonu’, Mercy Johnson Says

In another video from the same photoshoot, the Kogi State-born seasoned thespian could be heard saying in Yoruba that her shoe size is 10. This is to the same photographer who never stops answering her back in Yoruba. 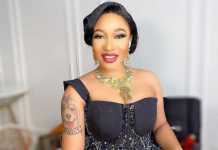