BBNaija’s Nengi has showered encomium on Ozo who while in the house expressed his desire to get into a romantic relationship with her. 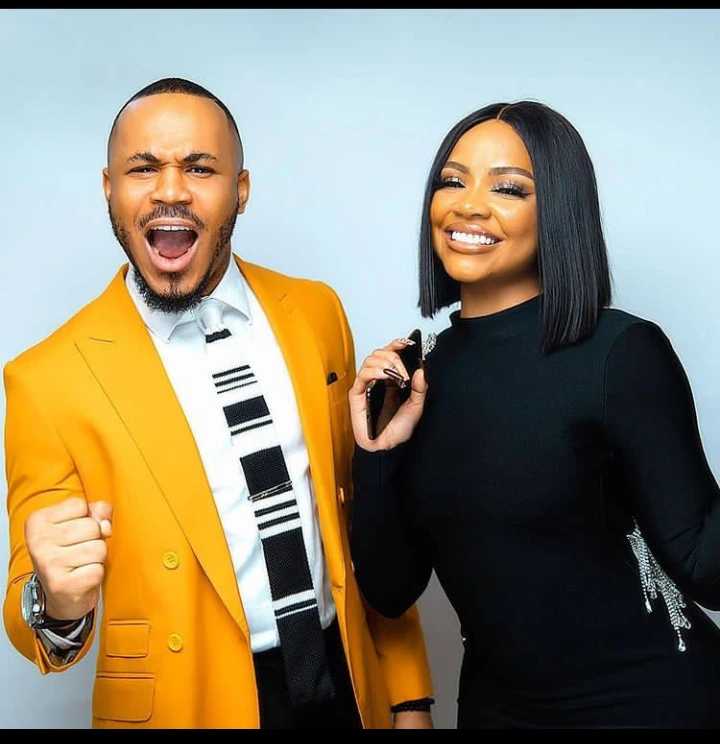 Speaking during an interview in Ghana, Nengi described Ozo as perfect and also disclosed that she had some reservations about him while on the reality show but had to let go of them after they left the show. 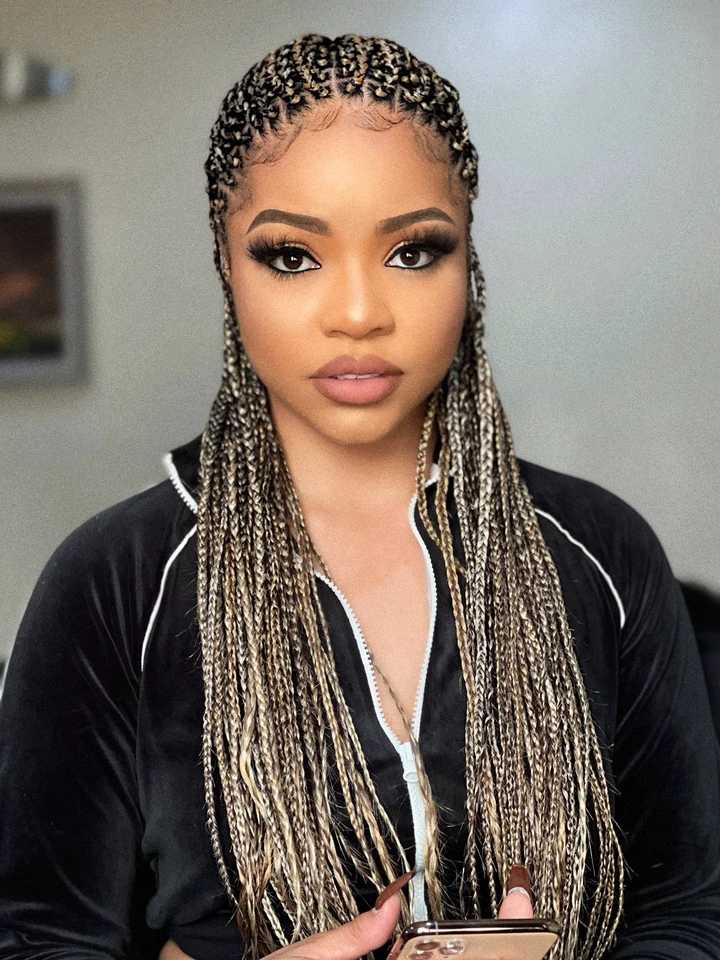 Nengi who praised Ozo’s parents for raising him well, said he never changed after they left the house.

Nengi said “The Ozo in the house, is also the same Ozo outside the house, he is just perfect, his parents tried”😭😭
She said our ship is sailing smoothly while blushing.
Ozone to the world#NengiOnJoy pic.twitter.com/7044jI3meM