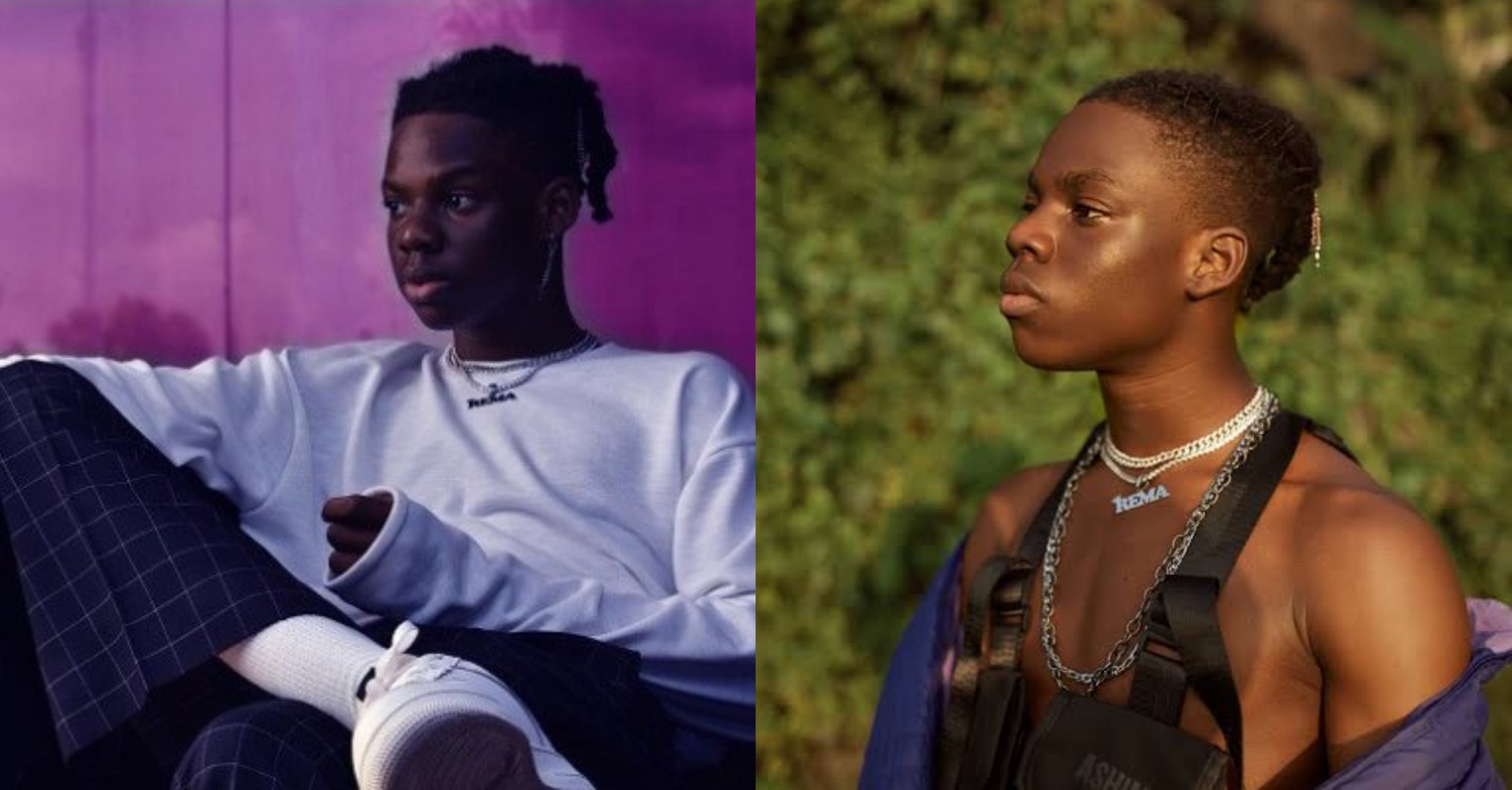 Nigerian singer, Divine Ikubor, better known by his stage name Rema, has announced his plans to release a new album in 2021.

The ‘Woman’ crooner made this known via his official Twitter page. He wrote:

He also shared a picture of firecrackers, popularly known as Bangers, beside a stereo amplifier and captioned it:

“You know what this means.”
Read Also: I Want To Thank God For Working Harder Than Satan -Rema Says After Receiving Fresh Revelation From The Spirit
Information Nigeria recalls the Mavin Records artist, who recently released his new single ‘Peace of Mind’, shared how he lost his brother to Nigeria’s poor healthcare system. The award winning hitmaker let out his pain over the loss.
See his tweets below: