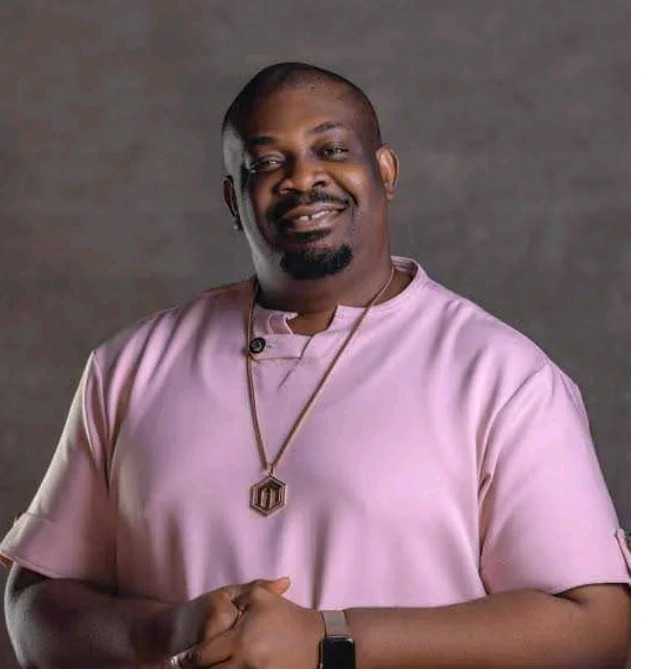 Veteran record music producer, Don Jazzy has raised alarm over the ladies who are participating in the #SilhoutteChallenge in his DMs rather than on the timeline.

The record label head took to his Twitter page to cry about the lack of respect for his privacy. The ‘Doro Bucci’ crooner also seized the opportunity to let everyone know that he has a girlfriend.

”People are doing their own #SilhoutteChallenge inside my instagram DM. . I have a girlfriend ooo.”

The #SilhoutteChallenge has become widely popular, slowly snatching the reins of popularity from the viral #BussItChallenge. Information Nigeria earlier reported that BBNaija stars Mercy Eke and Vee have also participated in the challlenge.