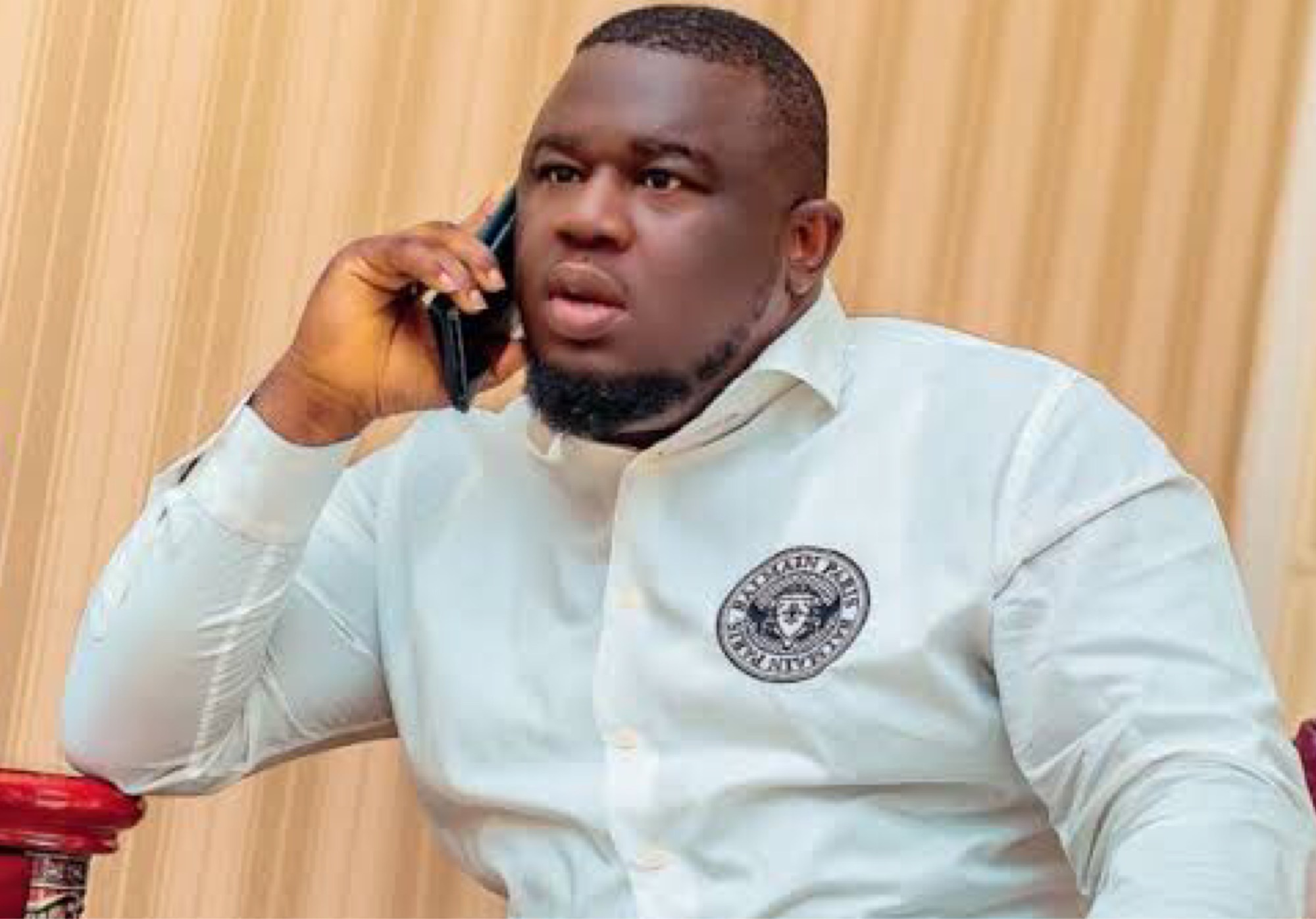 He also seized the opportunity to thank God for keeping him safe despite the huge crash.

“WE DON’T DIE WE MULTIPLY, THANK GOD FOR KEEPING ME SAFE.”

Read Also: ‘No Man Is Stingy, They Only Spend On What They Love’ – Music executive, Soso Soberekon

Information Nigeria recalls the entertainment mogul who has declared his intentions to run for the Rivers state gubernatorial elections in 2023 noted that poverty is the root cause of envy. According to the CEO of White Lion Global, men who brand women gold diggers for dating rich men only do so because they are not rich. The moment they find themselves in wealth, they’ll also be eager to have women flock around them.