A suspected ritualist den has caused a stir and sparked reactions on social media after it was uncovered on sunday January 17, opposite the University teaching hospital Ado Ekiti. 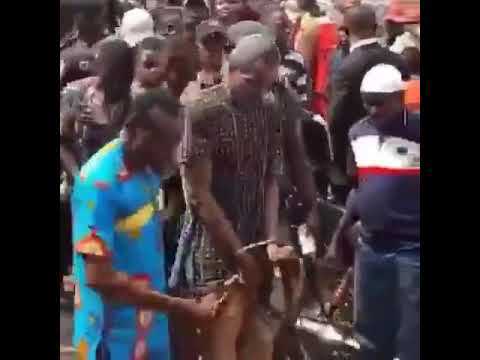 An elderly man was paraded by residents of the area as a suspect and some of the items found at the den include cheque books, human photos , wigs, horn, ATMs and other materials. 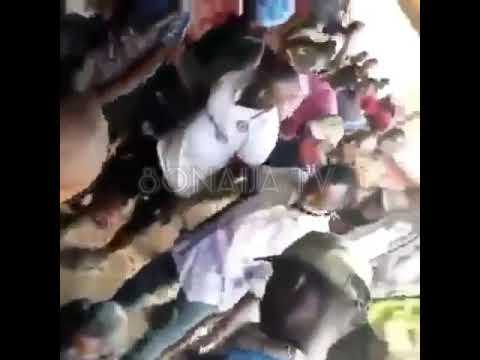 The suspect has reportedly been handed over to the police.

Watch the videos below; 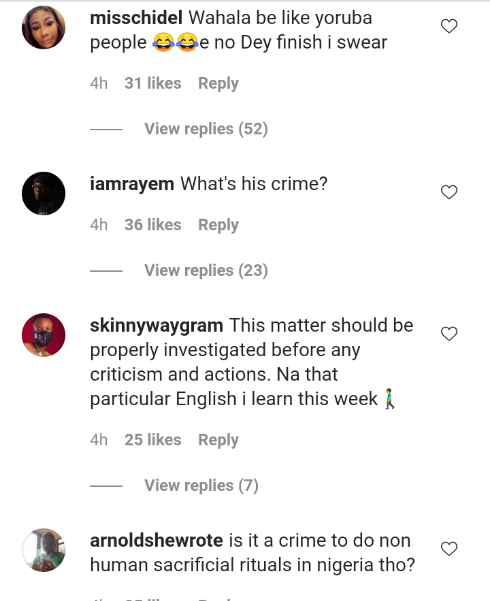 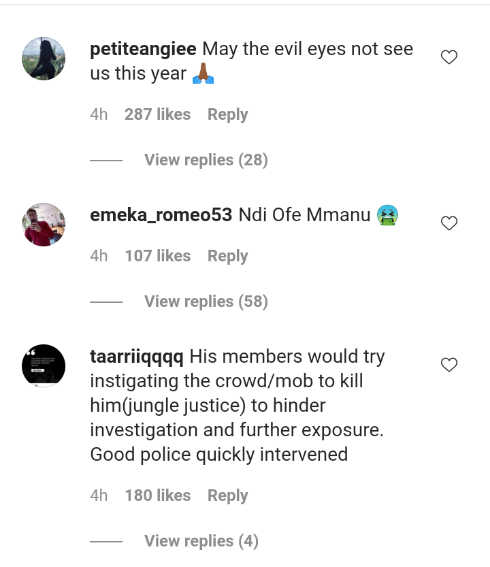