Home Sports The Greatest La Liga Players to Have Ever Played in the UEFA...
Facebook
Twitter
WhatsApp 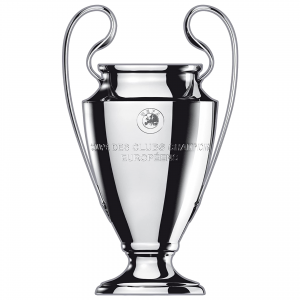 Have you ever thought about the england premier league prediction to have ever played in the UCL? Thinking about this, we created this list containing legendary players who played for the league and also made history in the European tournament.

The power of this bald left-back triggered the fearest moments in the hearts of goalkeepers every time he went for a free-kick with his left foot. The tireless Brazilian won three CL trophies during a period of 11 glorious years at Real Madrid. He also managed to score 17 goals in the main competition of the European continent.

The historic center-back retired back in 2014, but he will never be forgotten by Barca fans, as he was the one who brought organization and heart to a defense that was often torn apart by the opponents’ attack.

Indeed, Puyol played a key role in the emergence of the dominant champion team in 2006 and 2009, before making a late appearance as a substitute in the 2011 Wembley triumph.

The genius in the form of a football player with impeccable technique won his first CL title in 2006.

However, it was only during Barça’s subsequent triumphs in 2009 and 2011 that Iniesta really established himself as one of the best offensive midfielders in football.

It was thought that he could be close to his end in 2014, but the Spaniard only reinforced his legendary status when he won the 2015 UCL trophy with Barca against Juve, playing the maestro role with perfection – as always.