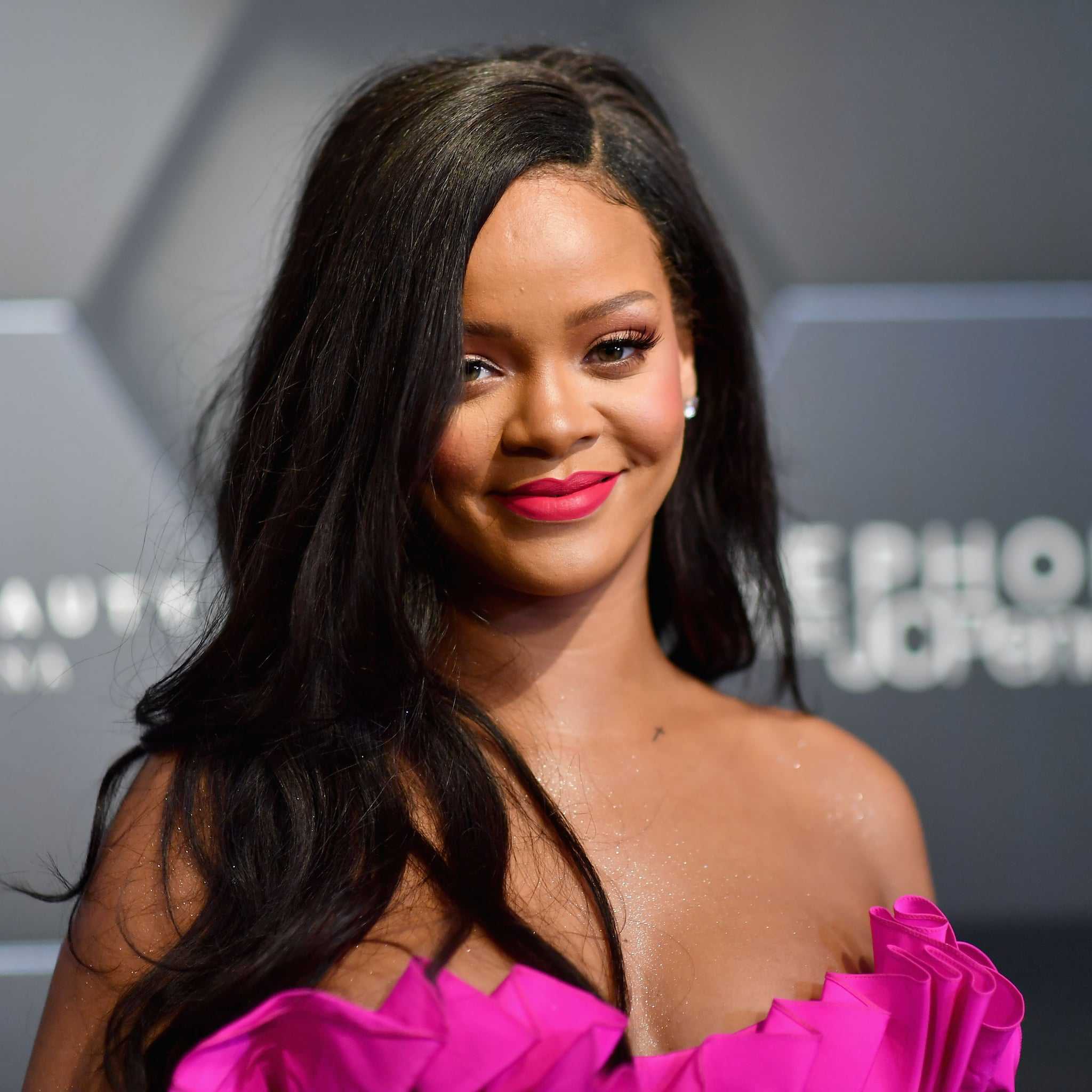 American singer, Rihanna, has given a savage reply to a fan dying to listen to her new album. The award winning musician felt irritated by the fan’s request in her comments section barely a few hours into the new year.

The ‘Work’ singer had shared pictures of herself at the pool telling her fans and followers to apply the pressure as a new year resolution.

A die-hard fan of the musician turned beauty and fashion entrepreneur then wrote a comment that the resolution should be releasing the highly-anticipated album.

“this comment is sooo 2019. grow up“, the Forbes-declared most powerful female musician in the world replied. 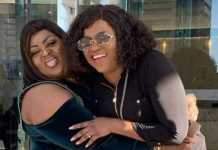 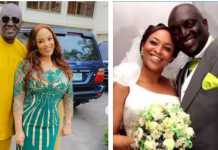