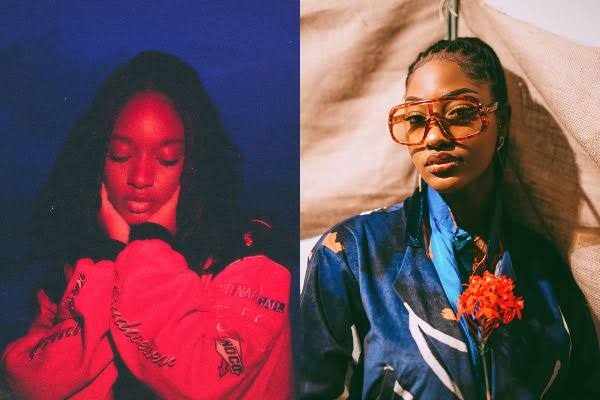 Nigerians have taken to Twitter to react to Mavin Record’s new signee, 18-year-old Ayra Starr after waking up to the news of her signing to one of Nigeria’s biggest record labels.

Don Jazzy who is known for discovering new talents took to the micro-blogging platform on Friday to introduce her as the newest member. She was introduced alongside the release of her self-titled debut EP.

After listening to the songs on the EP, some have concluded that the latest addition to the Mavin family sounds almost like fast-rising singer, Tems.

Many have also pointed out both of them share a striking resemblance.

They’re about to start comparing Ayra Starr to Tems.

If you love Tems then you would most definitely love Ayra Starr, the new Mavin's artiste. pic.twitter.com/DcUdSfEBh5

Ayra Starr is good man. From what I heard, she sounds like Tems. Don jazzy did a good job bringing us a talent like that