Much loved comedian Sydney Talker is known for bringing popular faces into his comedy skits and former Big Brother Naija (BBNaija) housemate, Nengi, was the last celebrity who joined his production. 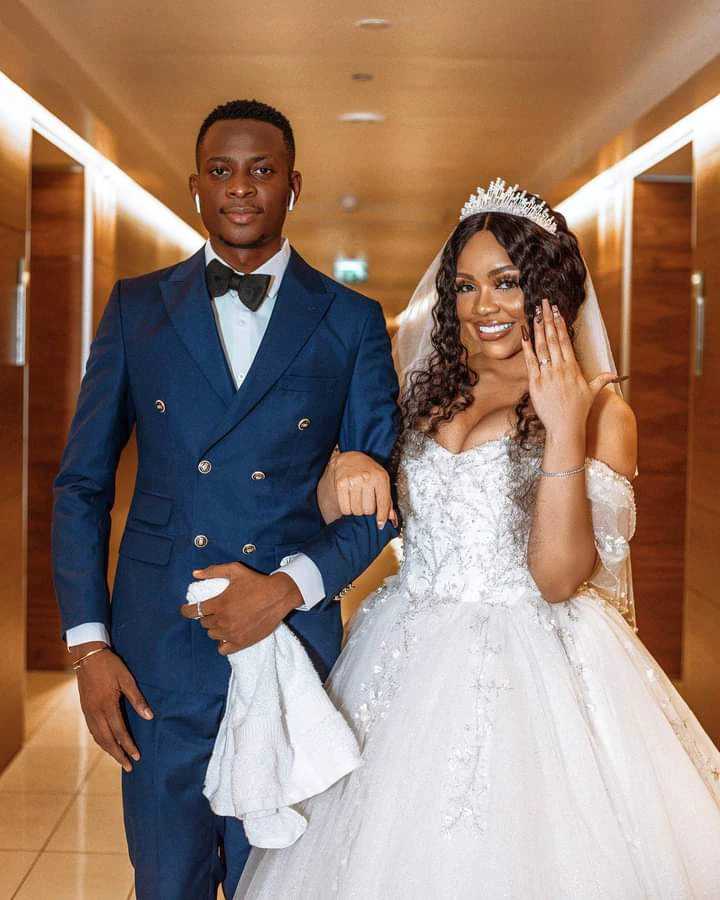 Although Sydney released the skit a day ago, the funnyman has returned to his social media page with more pictures to humour fans.

In the beautiful pictures, Nengi and Sidney were both dressed up as a bride and groom. This is largely because they had played the same role in the comedy skit earlier released.

However, while sharing the pictures, Sydney hilariously gave the impression that both of them are now married. 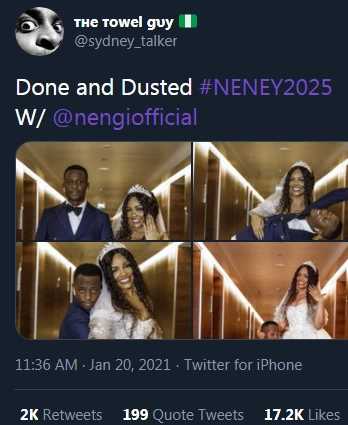 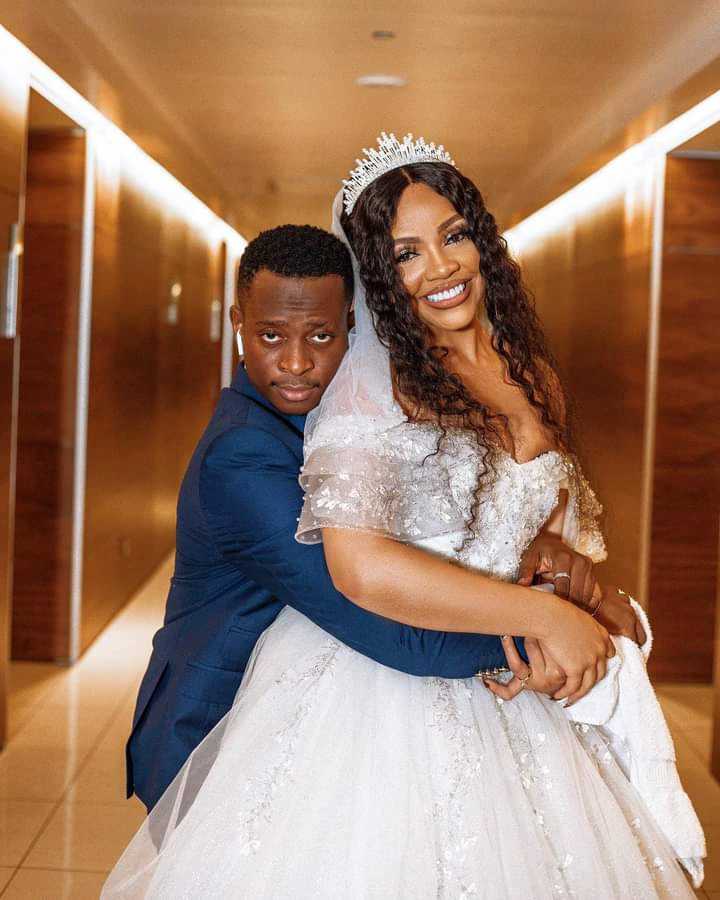 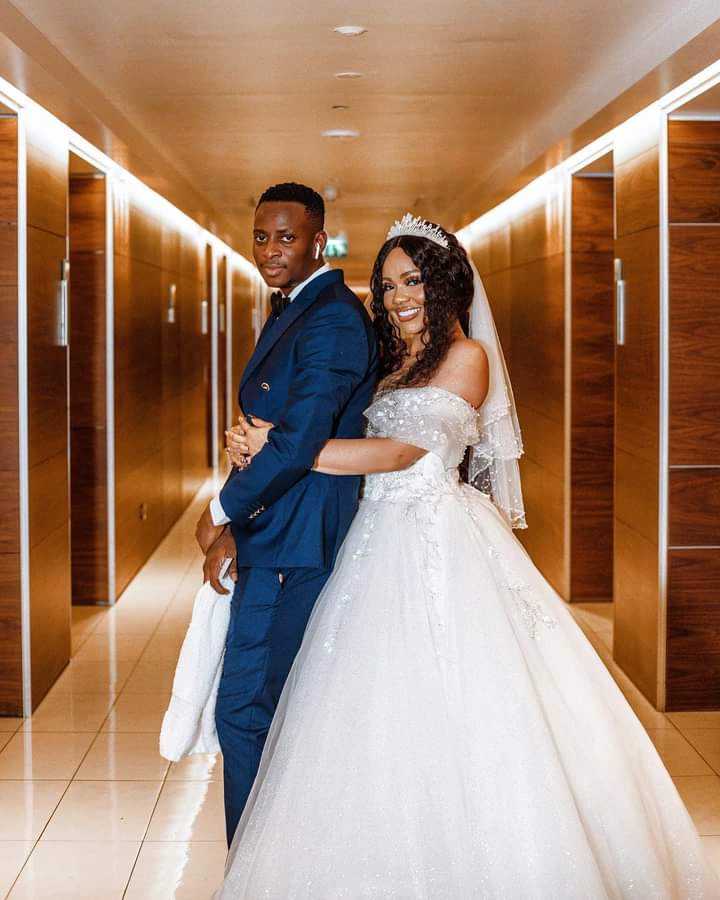 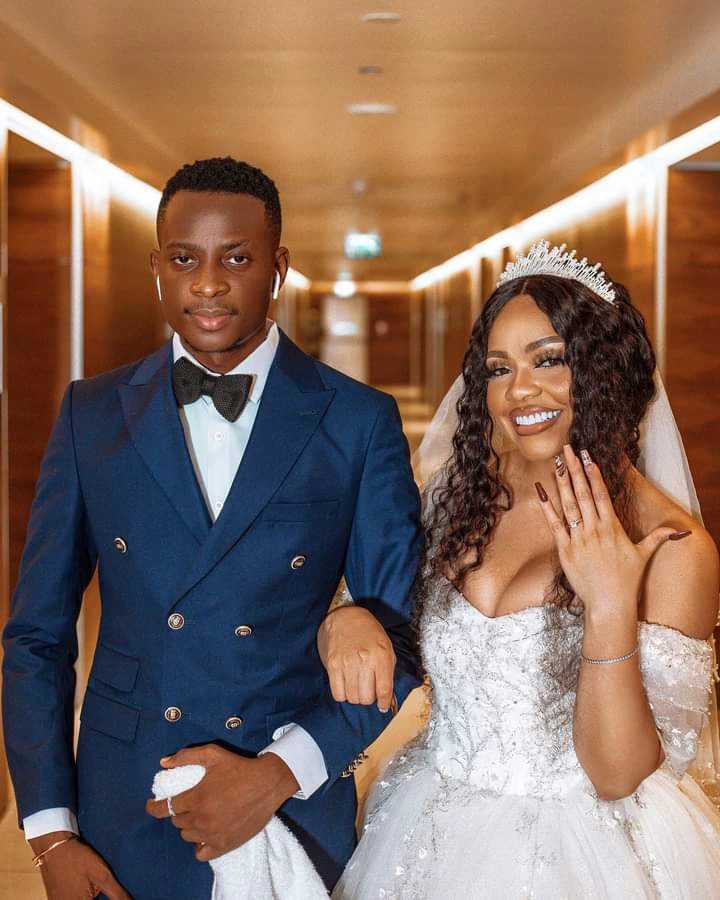 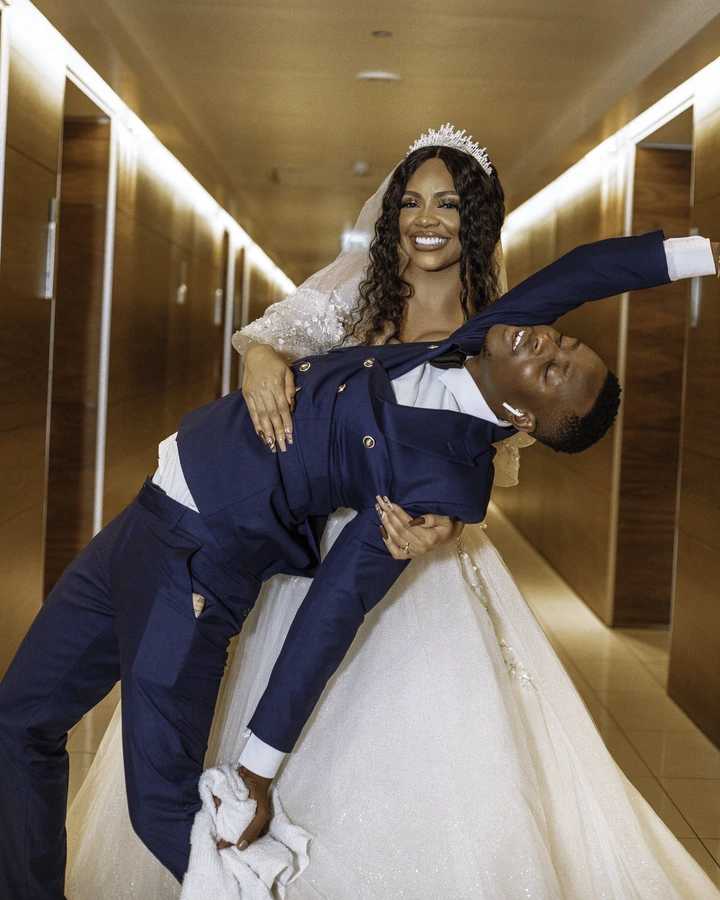 Read some of the comments spotted below: 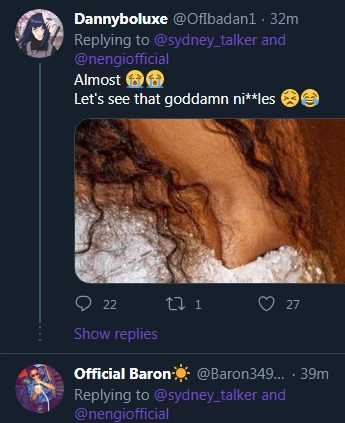 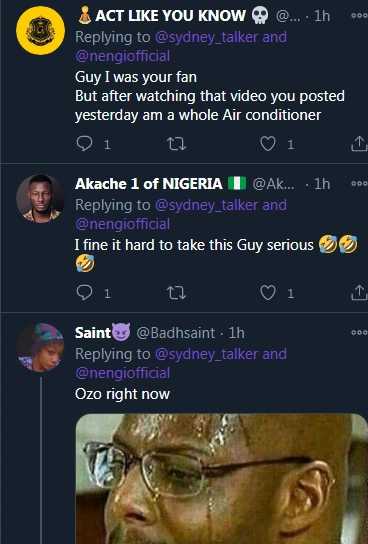 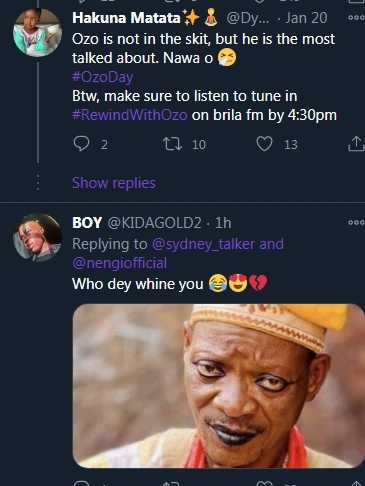