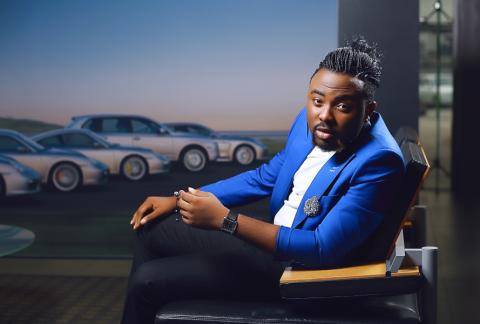 Popular media personality, VJ Adams, has offered insight on the future of making money from music via his official Twitter account.

The ace broadcaster and musician shared that music artists would have to learn how to directly sell their songs to those who actually want them. This, according to the ‘Gbemisoke’ crooner, is the simplest and fastest way to make money from being a recording artist.

“If u can sell Your music to 2000 people directly at 500 Naira each You would be making 1m.. This will be the future for a lot of people.. Sell directly to the people that care..”