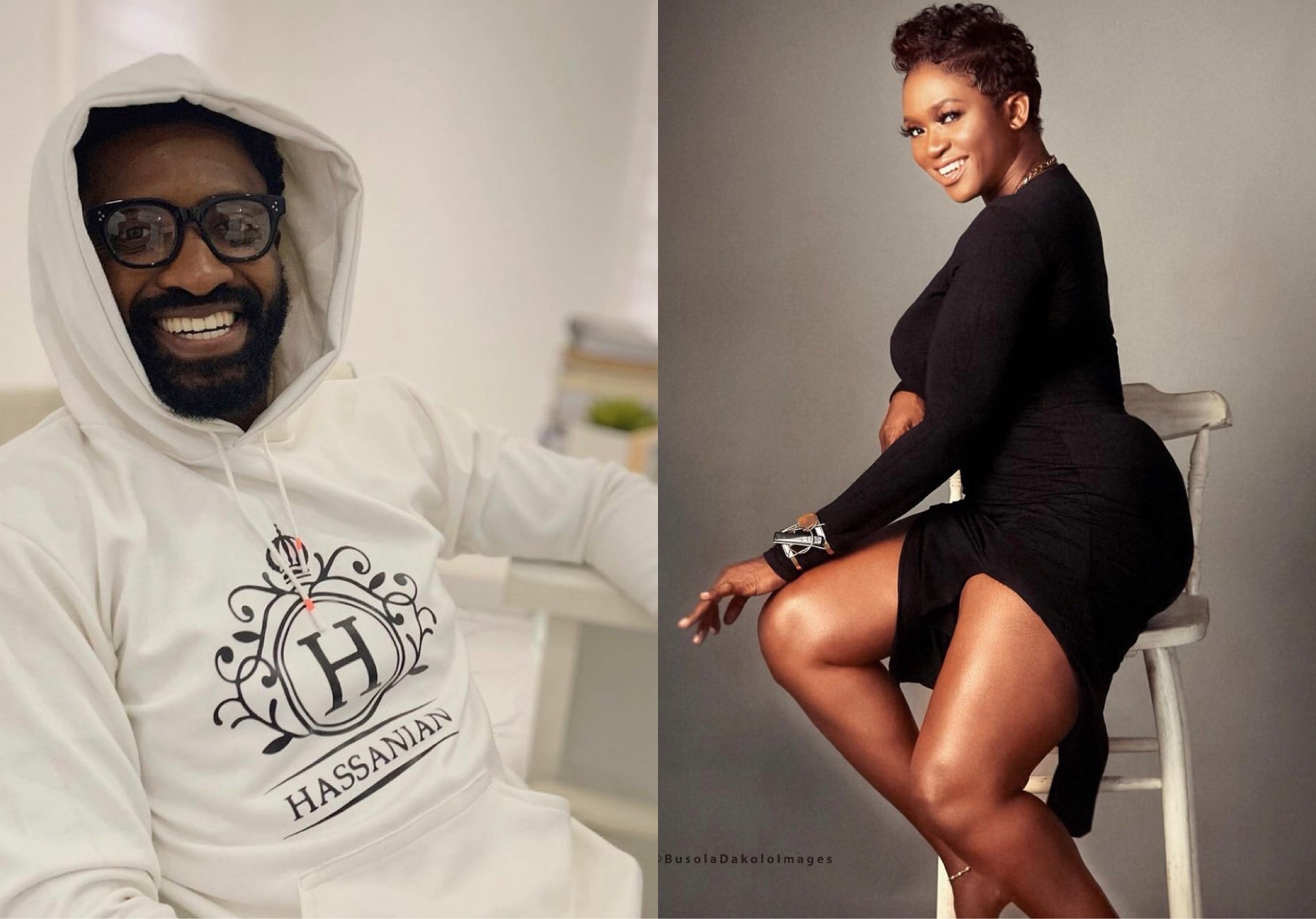 The video is for her song, ‘Best Thing’, produced by Cracker Mallo.

Information Nigeria earlier reported that the vocalist and songwriter shared a suggestive photo of herself and Hassani alongside a cryptic caption that reads:

The post immediately triggered the news of their relationship and pending wedding ceremony. A few celebrities also helped to fuel the rumors of a love affair between both singers.

The photo has now been confirmed to be a scene from her new music video released in anticipation of Valentine’s Day. However, Hassani has not denied being in a relationship with the songstress.