According to reports, the men of Nigeria Police Force have nabbed a suspect who killed his first and second girlfriends and sold their heads for N20,000 each. 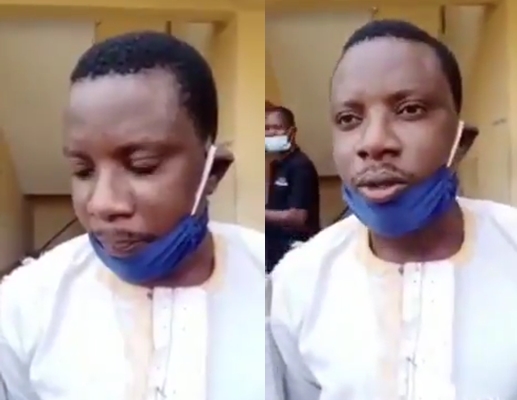 He said that a month after he killed the first one, he killed the second one as well and sold her head for N20,000 also, of which when he was asked what he was using the money for, he made it known that he did use to it drink beer at cool spot.

Narrating how he was caught, he said that when he killed the second lady, he sold her phone to one boy in his area for the sum of N2,000 but, he hasn’t collected the money when police operatives trailed the phone and the boy was arrested and he led them to him.