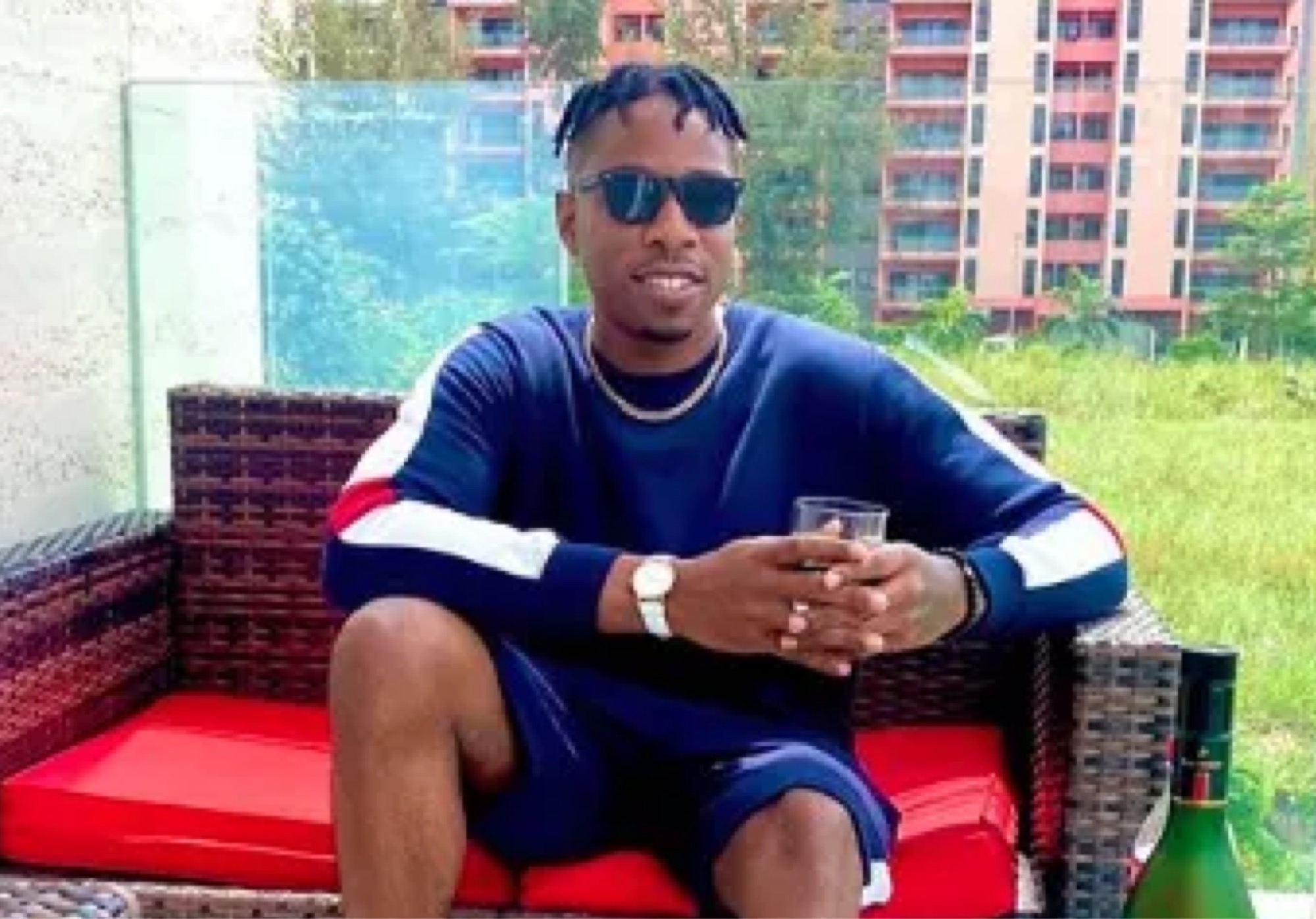 Former BBNaija ‘Pepper Dem’ season contestant, Ike Onyema, has taken to his Twitter page to reveal why he loves being in South Africa.

The reality TV star wrote that he loves being in South Africa because he does not have to deal with drama over there.

‘‘Love SA I don’t have to deal with any drama on this side”, he tweeted.

Read Also: ‘I Have Every Blessing That I Prayed For’ – BBNaija’s Ike Onyema

Information Nigeria recalls the former US-based Imo State native was recently seen in a video having a nice time with two unidentified ladies on the bed. Many netizens saw the video as his own way of retaliating against his ex-girlfriend, Mercy Eke.