Home News Feed Why I would love to go back to Uganda – Omah Lay...
Facebook
Twitter
WhatsApp

Fast-rising Nigerian singer Stanley Omah Didia aka Omah Lay recently opened up about his unpleasant experience in Uganda weeks after regaining his freedom and returning to Nigeria. 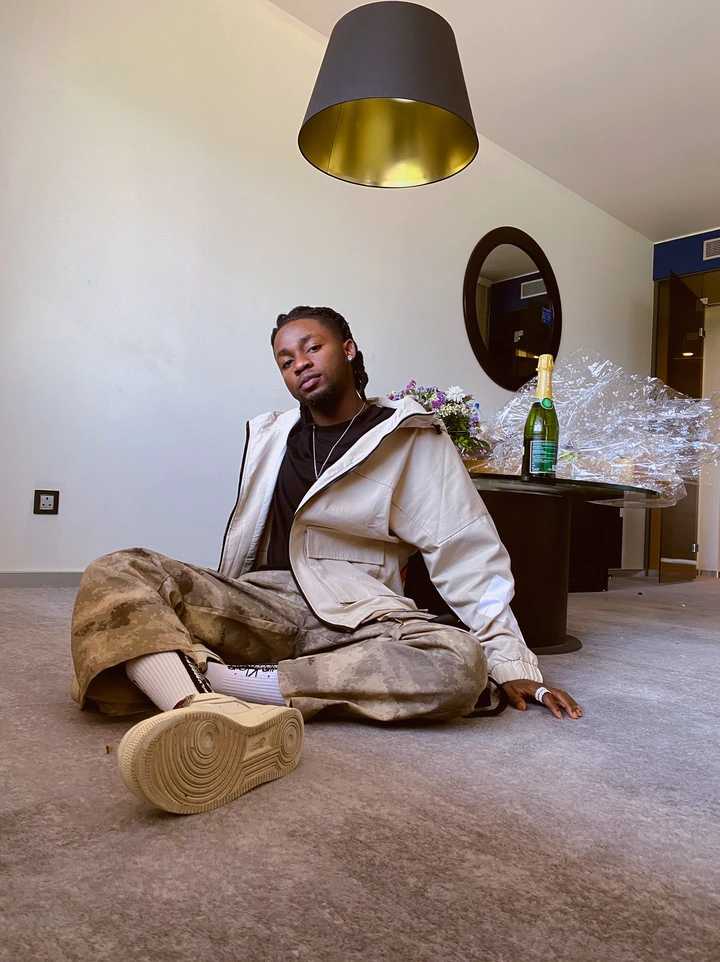 The music star was a guest on the Rubbin Minds show and he had a lot to talk about with the host, Ebuka Obi-Uchendu.

Fielding a question about any regrets for attending the concert in the East African country, the Godly crooner categorically stated that he doesn’t have any. 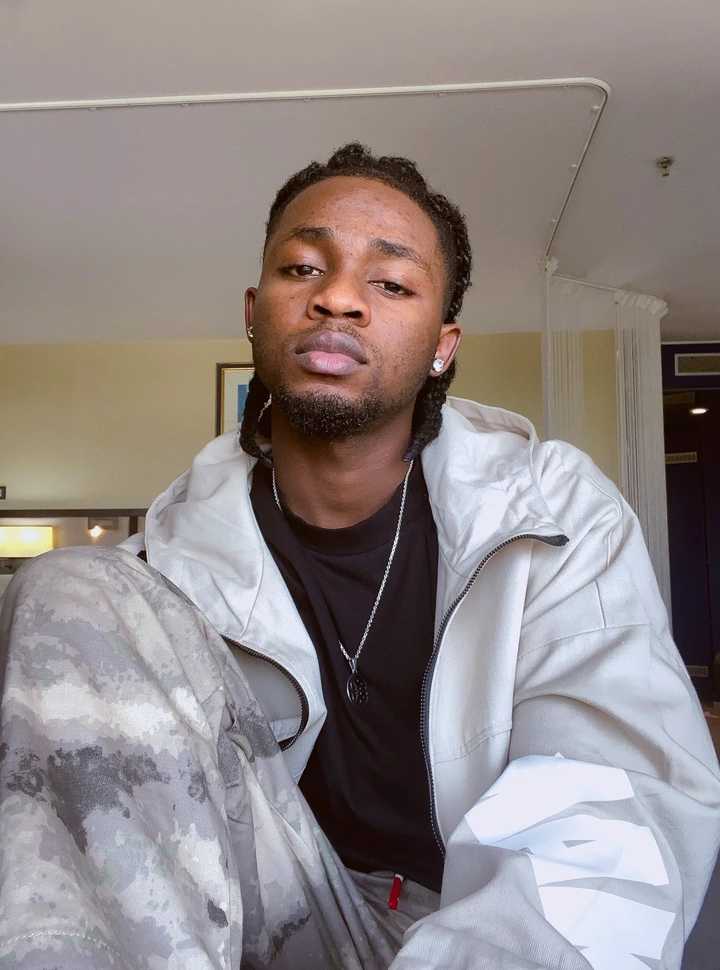 According to him, the night he spent with fans was nothing short of a beautiful one. The singer also noted that he would love to be back in the country just to spend more time with the fans who showed him so much love.

Recall that the singer and colleague Tems had left many Nigerians worried after they were arrested by Ugandan police.

The two had been accused of going against COVID-19 restrictions and charged to court for negligently getting involved in acts that could aid the spread of an infectious disease.

Omah lay _
“I would love to go back to Uganda 🇺🇬
🧐🤨 pic.twitter.com/yfMZQzfhTN