‘Ojuelegba’, the hit song of popular musician, Wizkid, has been named the number one song of the decade by Soundcity TV. 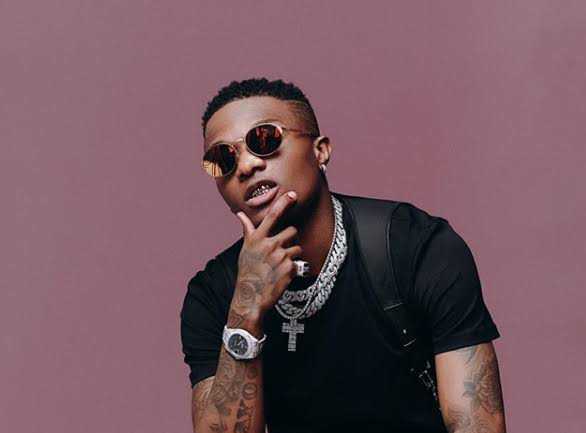 The media house shared the top 50 songs of the decade as a Twitter thread via their official Twitter handle.

The song from his second studio album titled ‘Ayo’ was released in 2014 and produced by Legendury Beatz. It had a remix on which Drake and Skepta got featured. The song was nominated for many awards including the Headies and it also bagged the Hottest Single of the Year at the Nigeria Entertainment Awards. 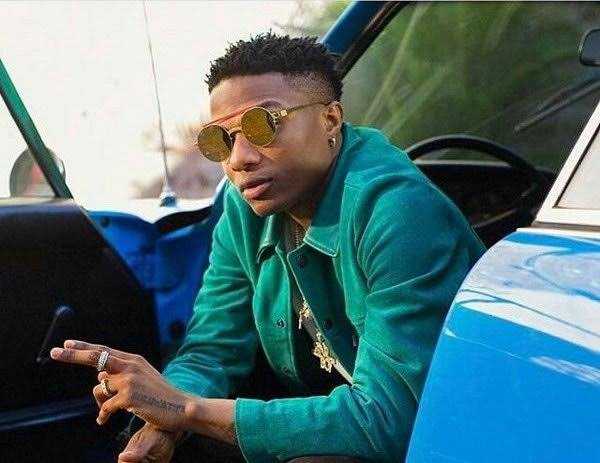 The video, directed by Clarence Peters, was released on January 5, 2015.

– #SoundcityTop50Songs of the decade 🚨
.
Here’s a thread of the songs that made it to our #Top50 for the decade.