A woman who dumped her husband and married her stepson has given birth for the young man.

The woman identified as Marina Balmasheva, 35 is a Russian lifestyle blogger. 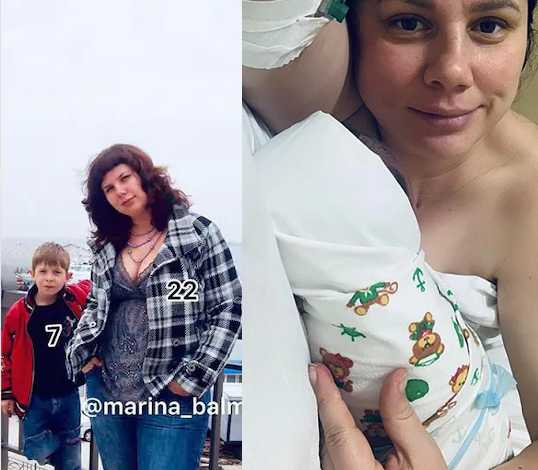 She split from her husband and married her 21-year-old stepson, Vladimir Shavyrin, who she helped raise from the age of seven.

She was previously married to his father Alexey Shavyrin, 45, who now cares for their five adopted children.

Marina posted pictures of her daughter but revealed her toyboy partner had instructed her not to show the girl’s face yet.

The baby born in a maternity unit in Krasnodar weighed slightly over 8lbs. 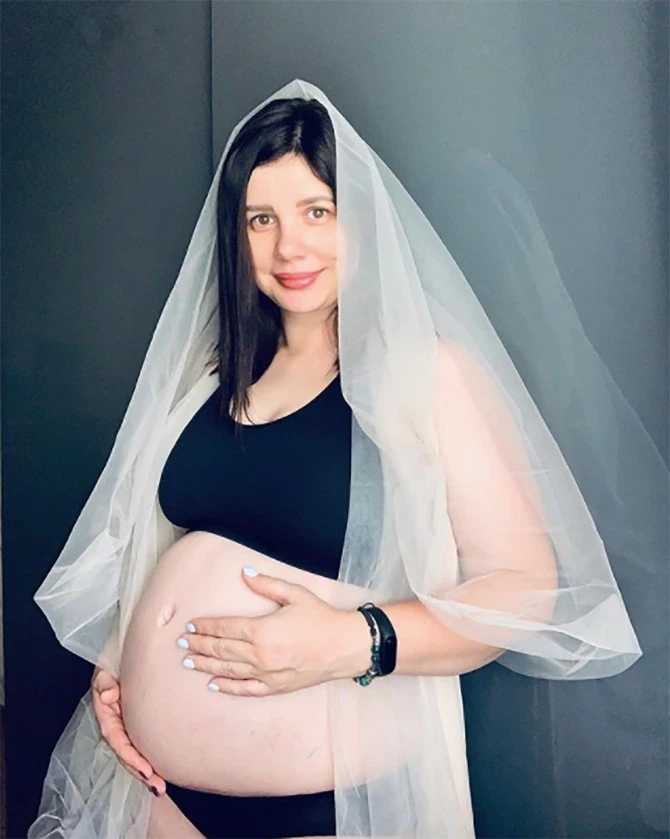 “Dad does not want to show our daughter yet,” she said. “That’s why the view is only from the back…

“We are thinking about the name,” she added.

Marina said she was a “complete mess” after Friday’s birth which came after her waters broke as she watched Game of Thrones.

“Everything is very good with us,” she said. “[The baby] did not sleep too well at night, but [she] has been sleeping since 6am.”

She earlier told her followers details of her pregnancy and revealed how she went through a succession of plastic surgery treatments to make herself attractive to her new spouse.

Marina said she calls her new man “the most charming blue-eyes in the world”. 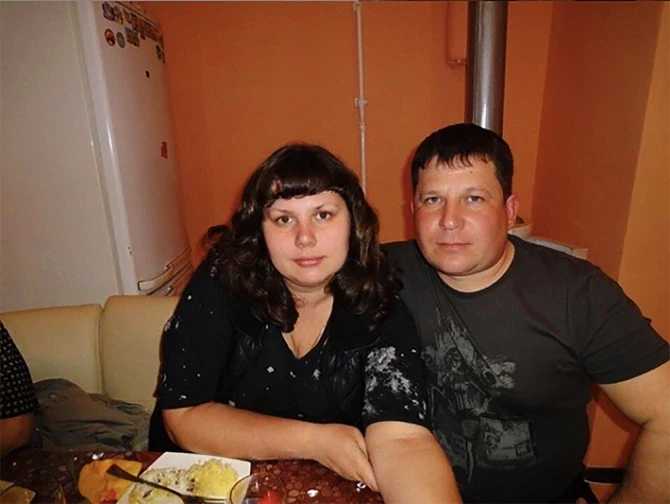 She said: “So many people tell me to use makeup – make lashes, and curl my pubic hair – because of my young husband.

“But there is one thing – he fell in love with me with all my scars from plastic surgeries, cellulite, excessive skin and personality.

“And I do not want to seem better than what I am.”

She also revealed she insisted on a pre-nup so that she keeps all her money and assets in case of divorce from her new husband. 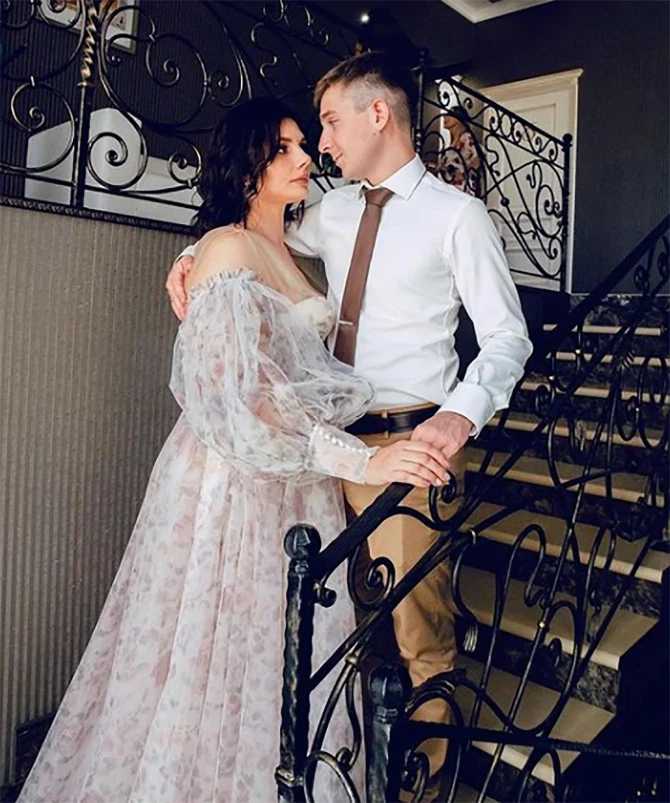 Her ex-husband previously accused her of seducing his son after he came home on holiday from the university.

He said “she seduced my son… He had not had a girlfriend before her.

“They were not shy to have sex while I was at home. I would have forgiven her cheating, if it wasn’t my son….

“After that she was coming back and lying in bed with me as if nothing had happened.”

She now says her previous marriage was “not living but pretending” 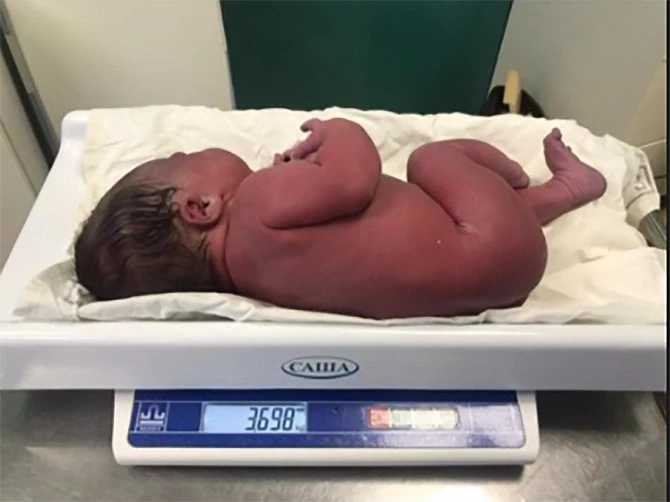 Balmasheva told her followers: “Did I have regrets that I destroyed the family? Both yes and no.

“I was ashamed that I killed the stability of ‘mum and dad.Did I want to return to my ex? No. Do I feel anger and hatred towards him? Not any longer.

“He is a good person and a wonderful father to our children….How did children take the changes? Absolutely calmly.