Home News Feed Woman who once took to the streets with a cardboard to beg...
Facebook
Twitter
WhatsApp

A jobless woman who took to the streets of Port Harcourt in 2016 with a cardboard to beg the government for employment has now built herself a house as she turns 31. 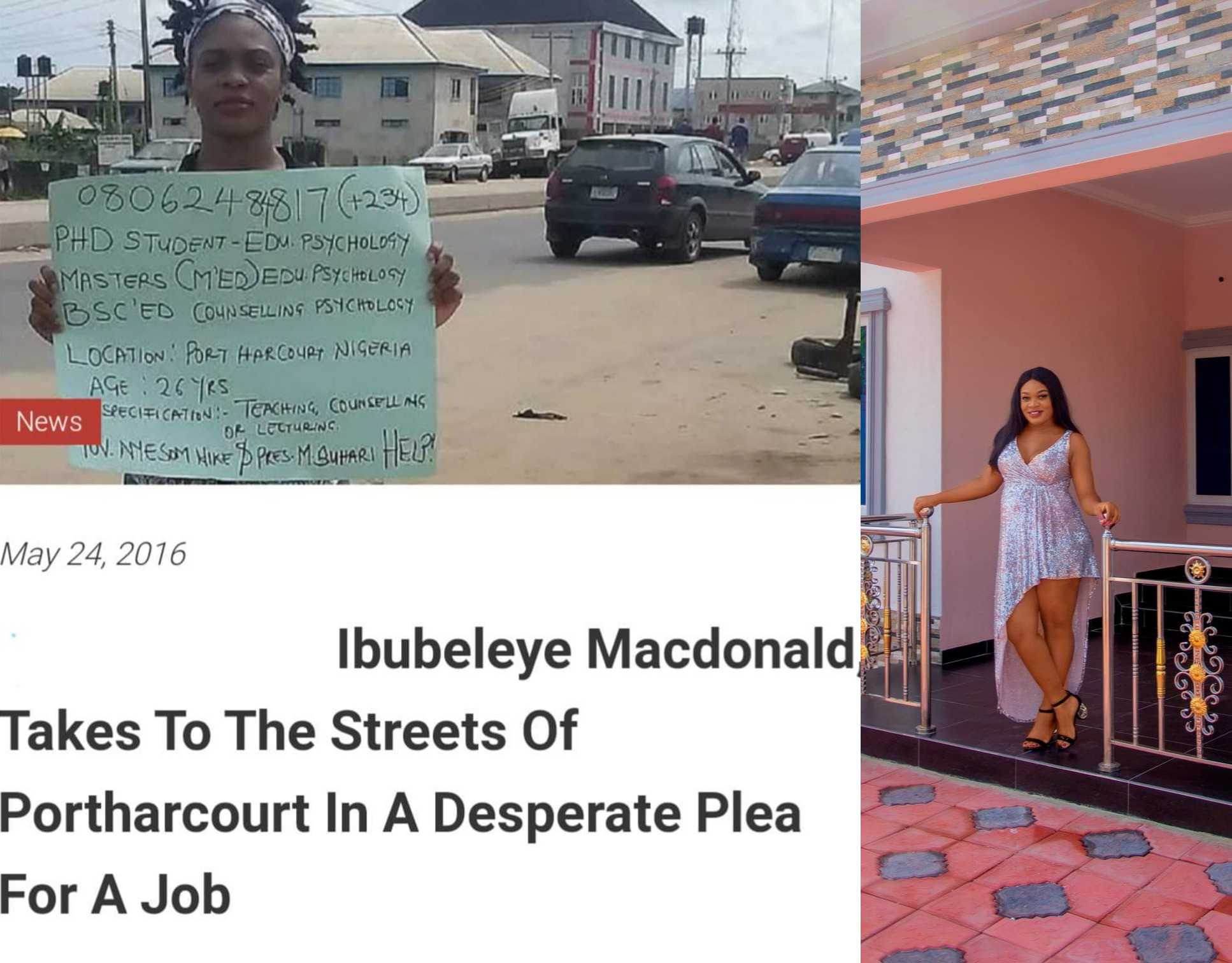 Ibubeleye Mcdonald, while studying for her PhD in 2016, was desperate for a job, hence the unconventional move that made blog headlines.

However, she said the government didn’t give her a job.

She said she eventually got a teaching job that paid her N80,000 per month and then she went into Forex trading and bitcoin, where she claims she made a fortune.

Sharing photos of her new house and car, she said she built the house from scratch by herself and no man or woman did it for her.

Read her posts below: 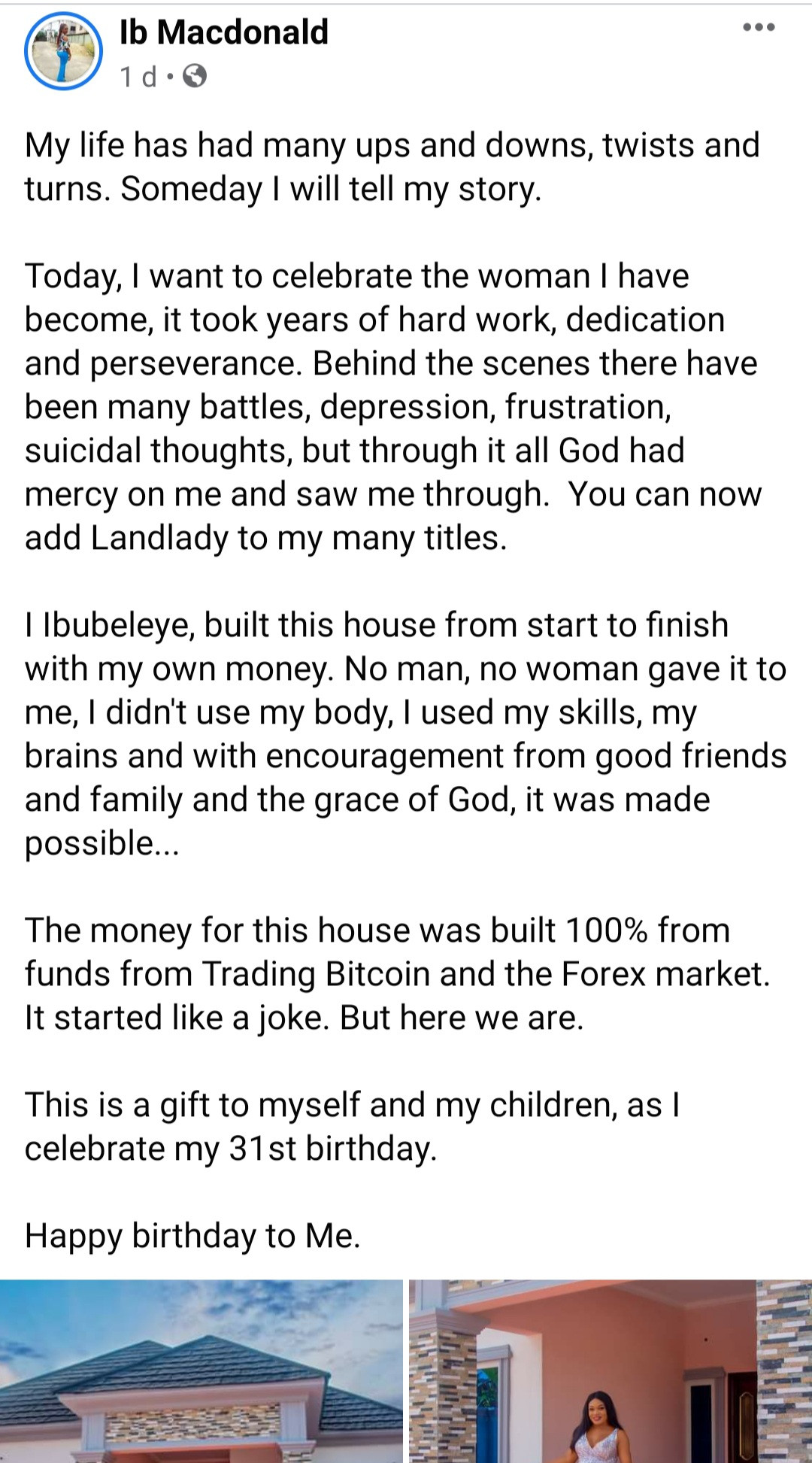 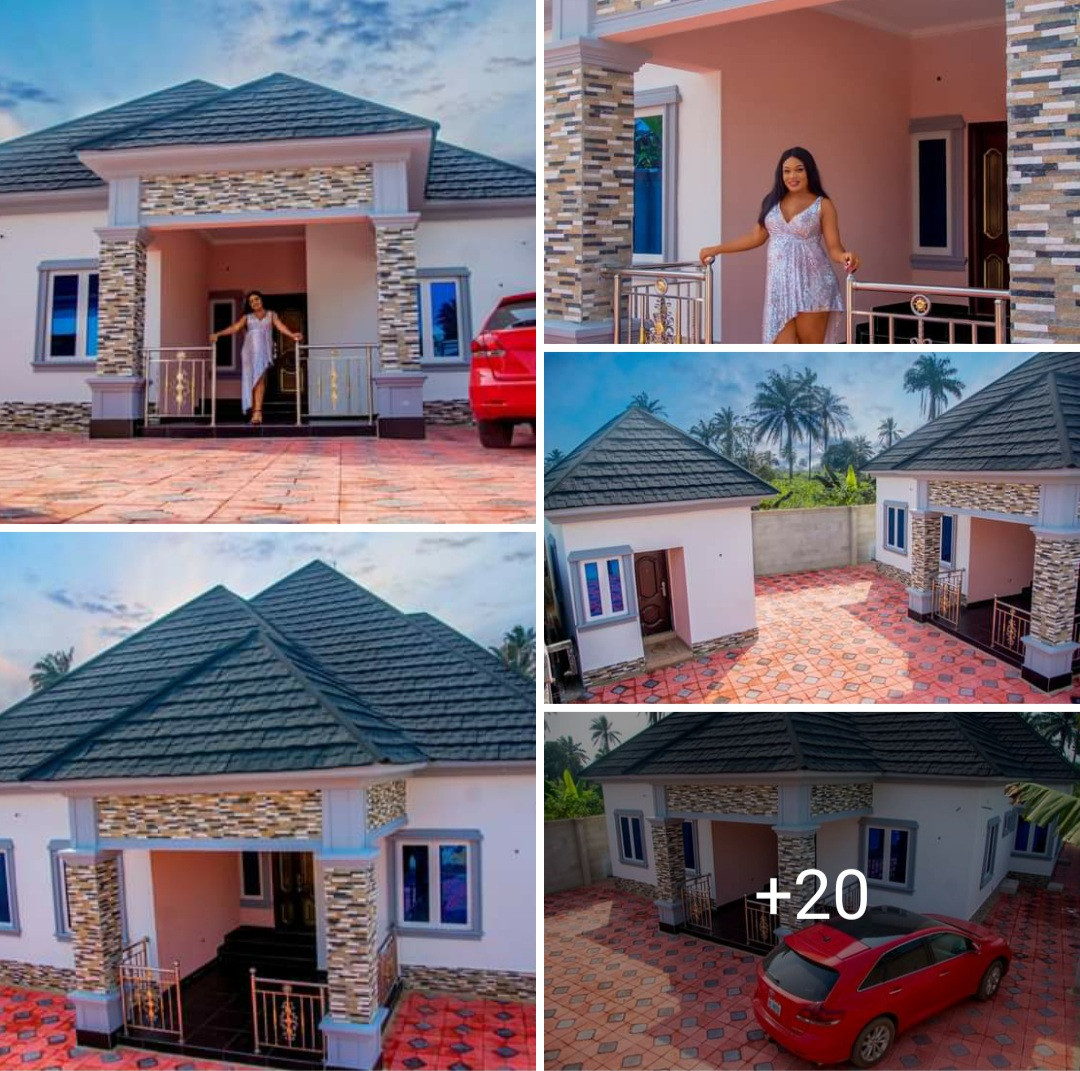 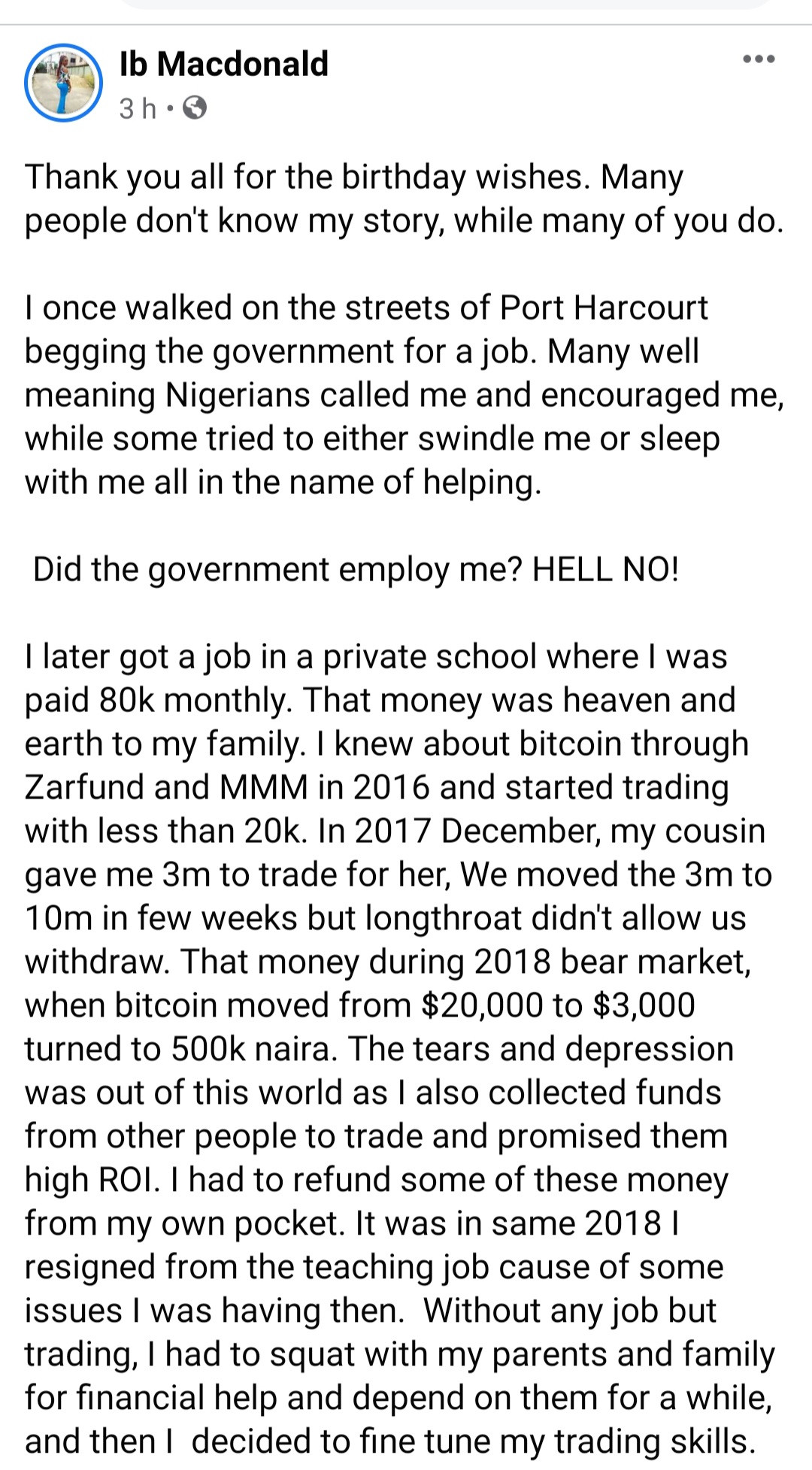 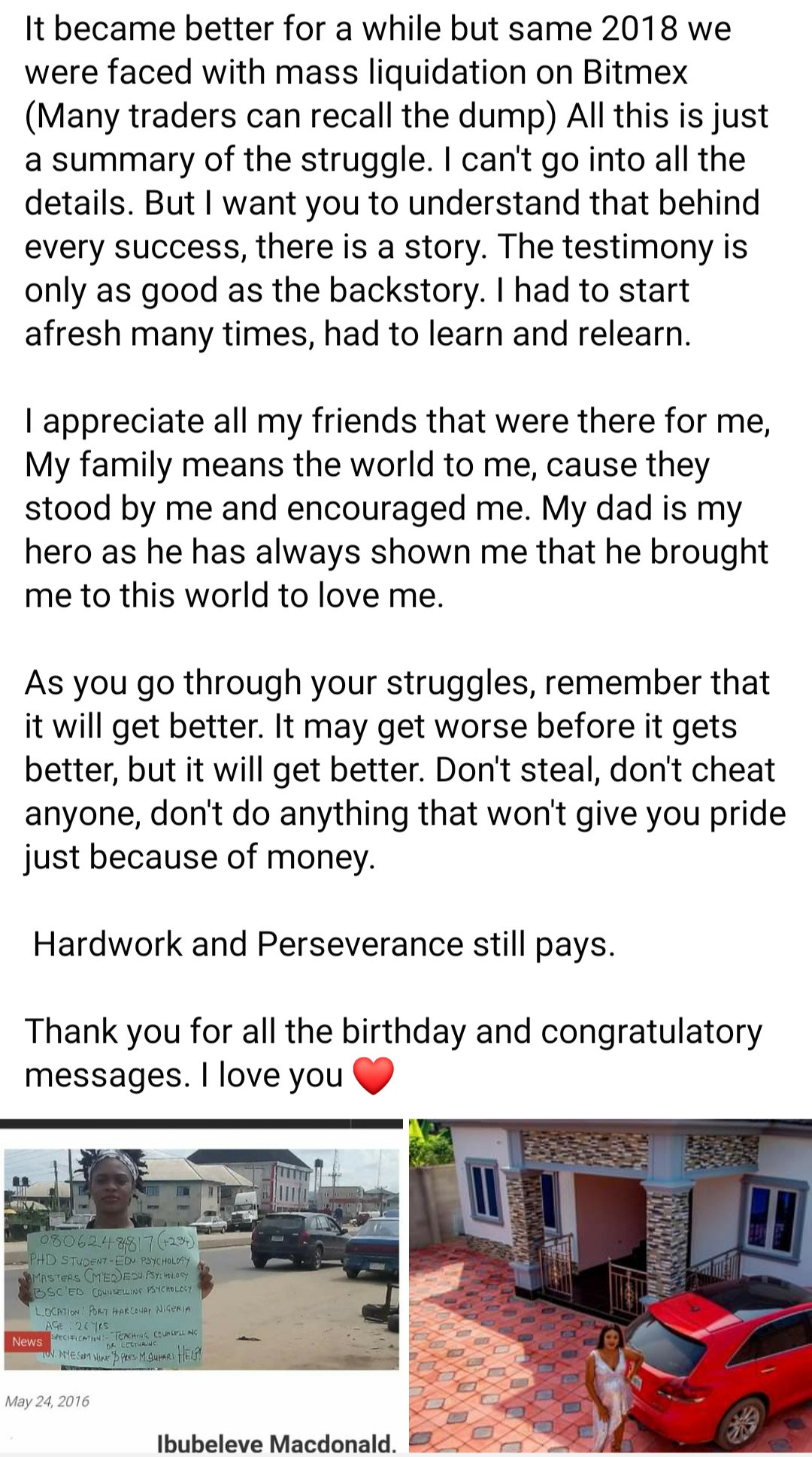 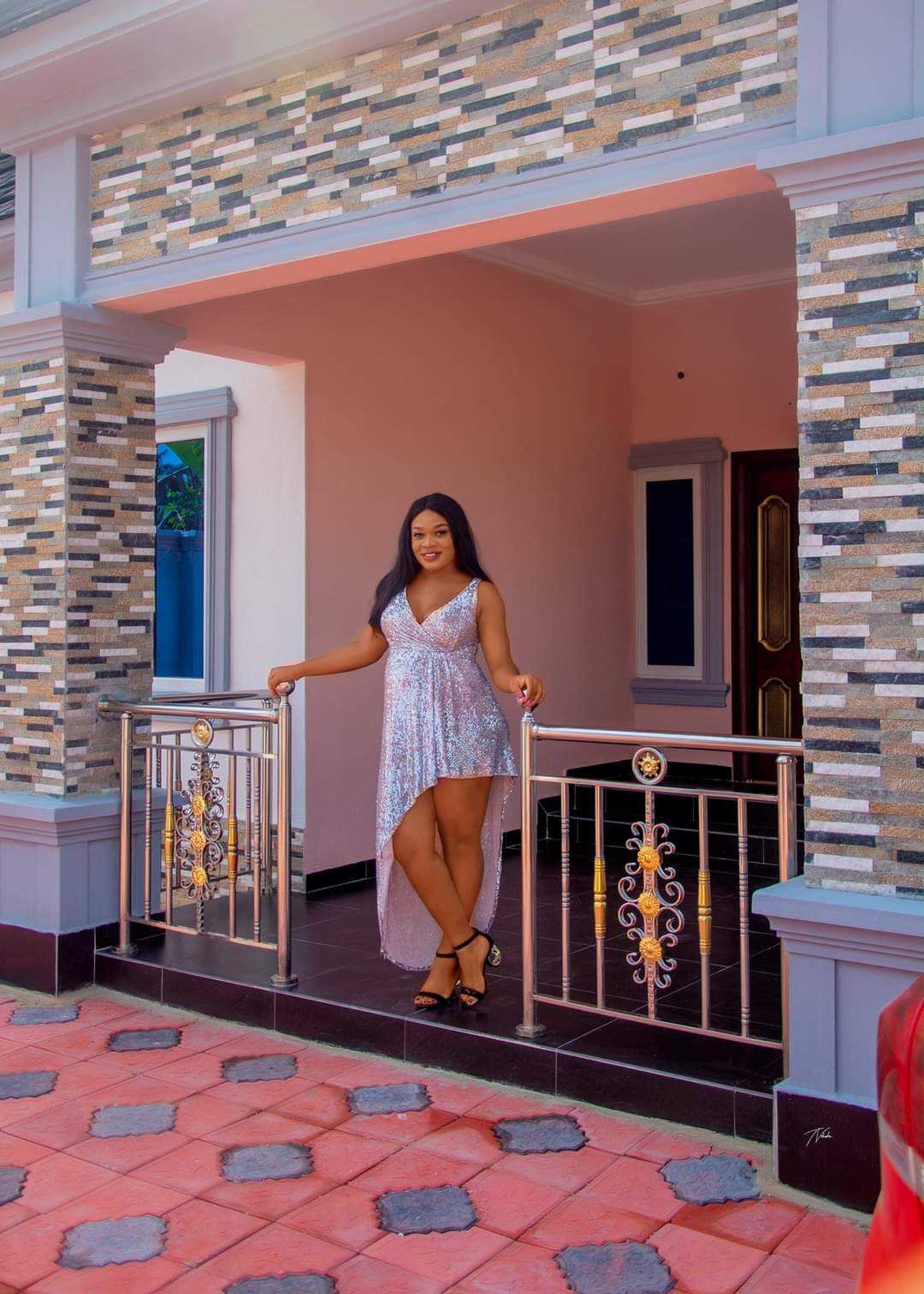 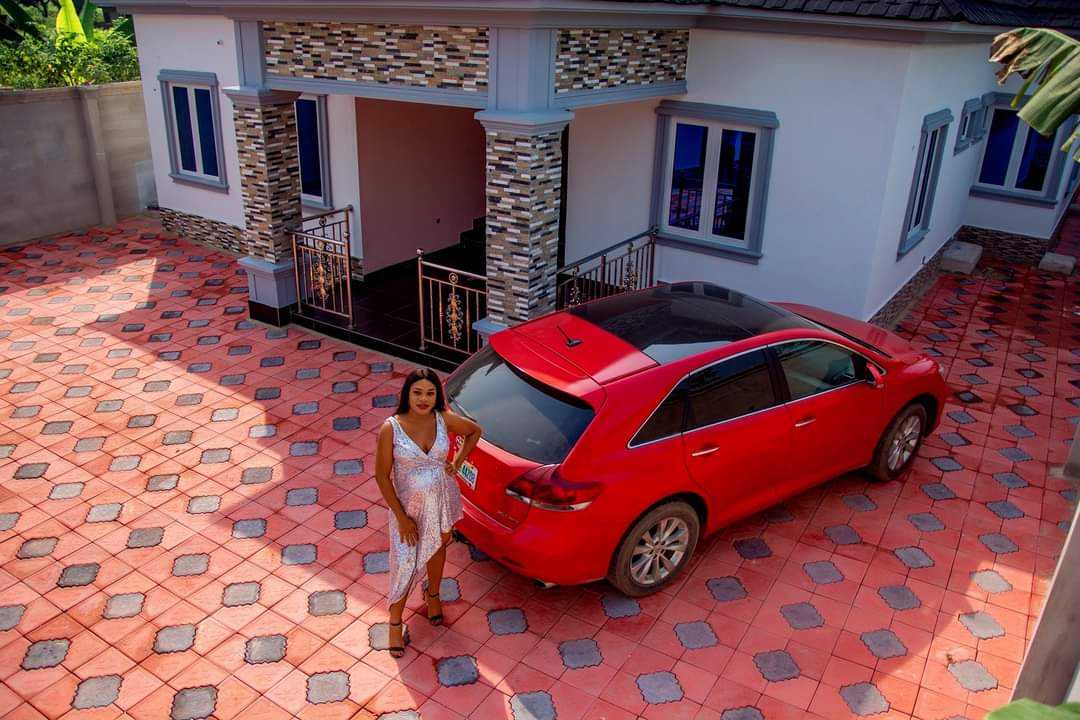