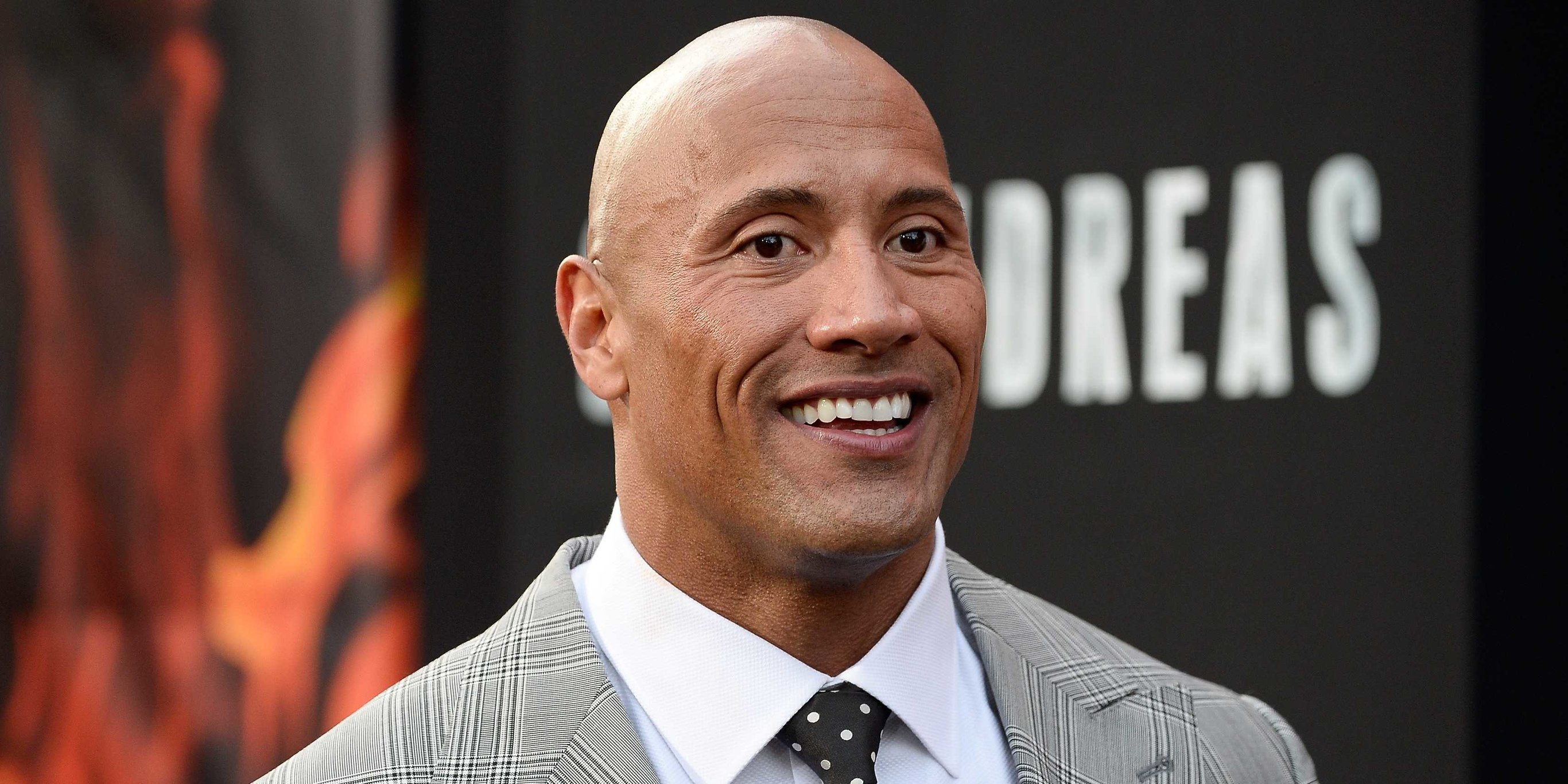 Hollywood star actor, Dwanye Johnson, alias The Rock has revealed his plans to run for US Presidency if people demand that of him.

The American film star disclosed this during a recent interview with USA Today.

Johnson, who supported Joe Biden’s during the last US elections, has been eyeing the Presidential seat based on ‘more and more’ people pushing for the actor’s active involvement in politics.

Read Also: Simone Johnson, Daughter Of The Rock, Signs On With WWE

Johnson said during the interview that he has his ears to the ground for the people’s demands.

”I would consider a presidential run in the future if that’s what the people wanted. Truly I mean that, and I’m not flippant in any way with my answer… So I would wait, and I would listen. I would have my finger on the pulse, my ear to the ground.”