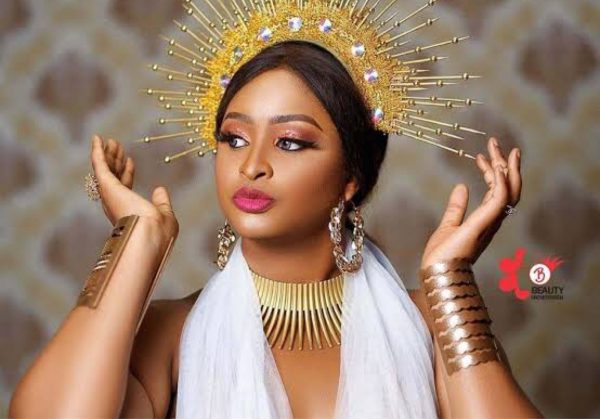 Nollywood actress, Etinosa Idemudia has reacted to the clash between DJ Cuppy and DMW’s Israel. Taking to her Instagram Stories, the movie star and brand influencer blames Israel for meddling in the affairs of two Yoruba people.

According to the mother of one, Israel being an Edo native should not have weighed in on the situation between DJ Cuppy and Zlatan who are two Yoruba people.

She has, thus, attributed Cuppy’s legal suit against Israel to his refusal to stay out of the matter involving two Yoruba indigenes.

Read Also: “I Don’t Know If I Should Tell My Friend That Her Man Is Gay” – Etinosa Idemudia Laments

”When will Edo people have sense? You put your mouth for Yoruba people fight when them no call your papa name now Na you them wan sue Susanii you never know Suwati” 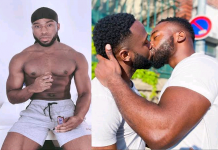 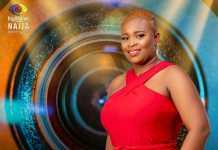 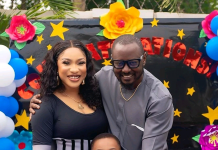