This comes after the film star posted a loved-up photo of herself and her man on social media.

The actress had strategically placed an image on the man’s place in order not to expose his identity.

It didn’t end there as she also posted a video with the caption;

“Out with Bae, Be with a man who allows you be YOU E get why. #unapologeticallyme #marriedfreak”.

Popular Instagram blogger, Gistlover, however, uncovered the identity of the actress’ mystery lover and made it public.

Gistlover also shared screenshots of his conversation with the actress.

From the conversation, Sunday appeared to be unbothered. The actress even shared a post referring to herself as “Mrs O”. She also had somethings to get off her chest.

Read Also: I Am In A Relationship, Says Actress Nkechi Blessing 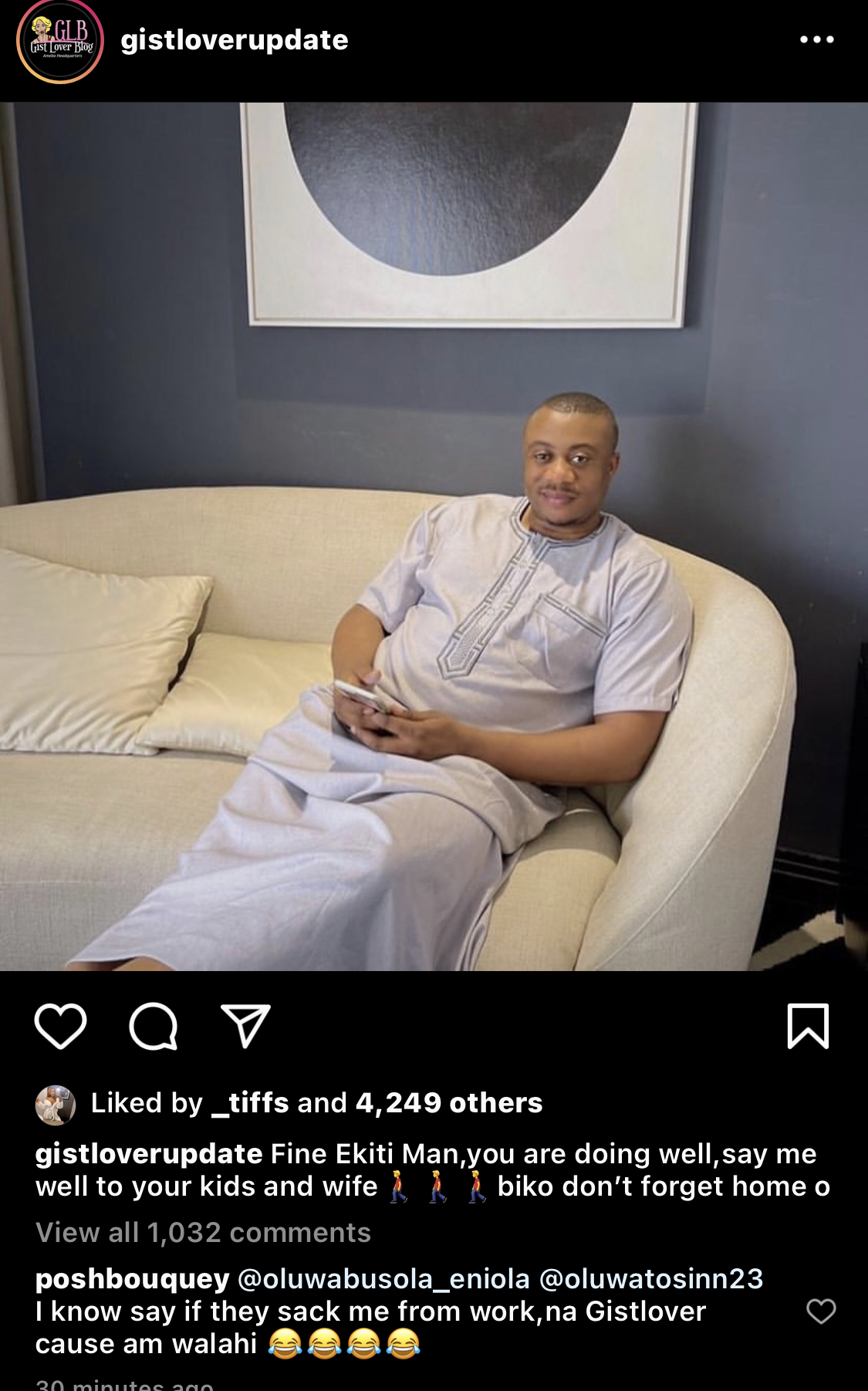