Home News Feed “Being gay is happiness, my Valentine’s date must be a man” –...
Facebook
Twitter
WhatsApp

Controversial Nigerian actor, Uche Maduagwu has revealed what he wants for valentine. 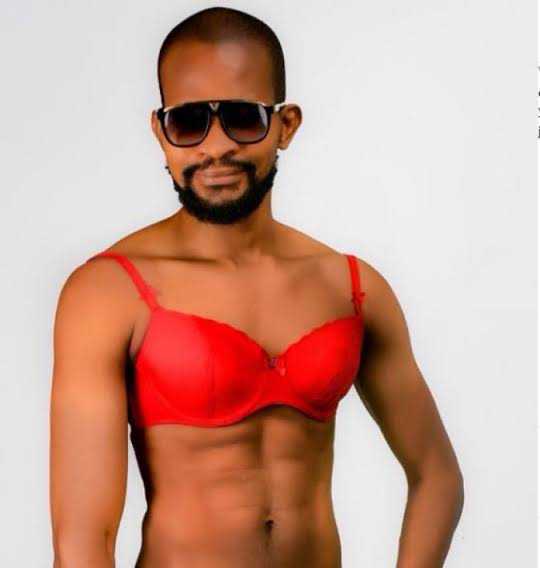 According to the actor who recently came out as gay, he wants a billionaire as his valentine date on February 14.

He also stated that some movie producers have refused to work with him because he came out as gay.

Uche added that he is happy since coming out of the closet because being gay brings happiness. 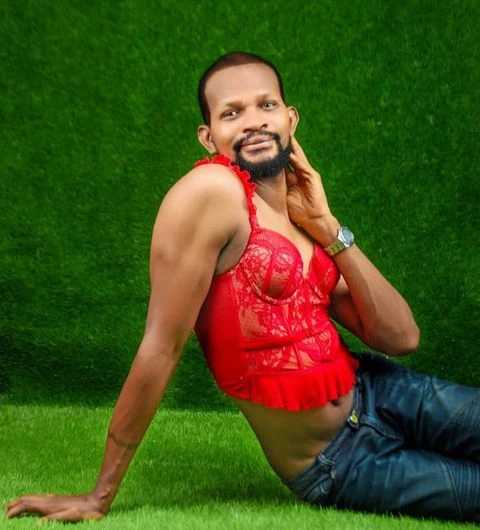 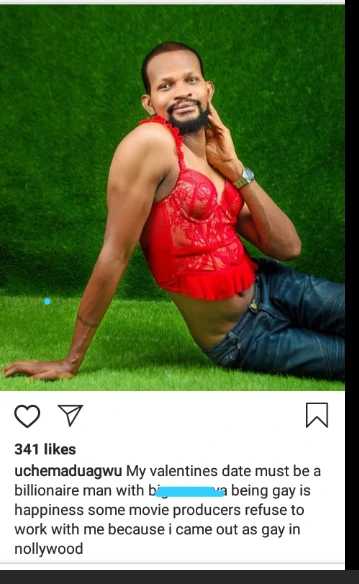 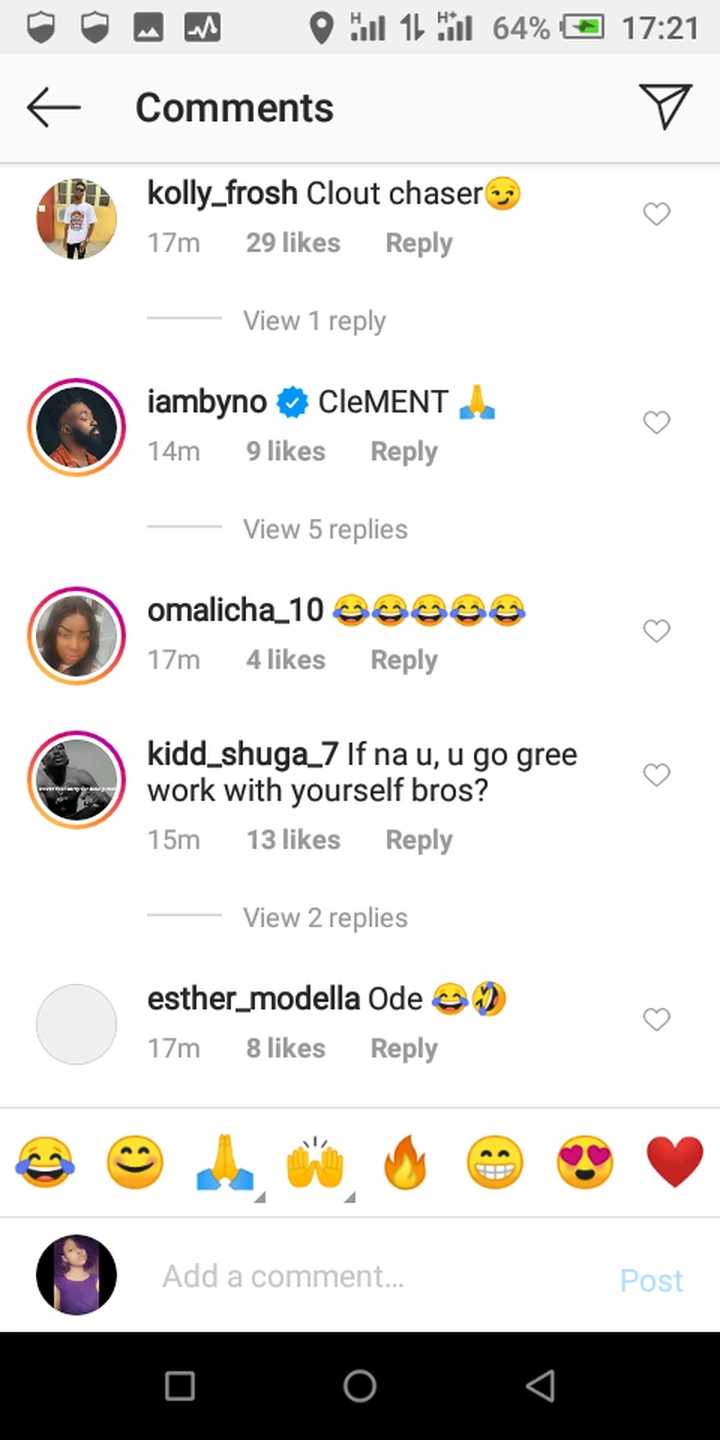 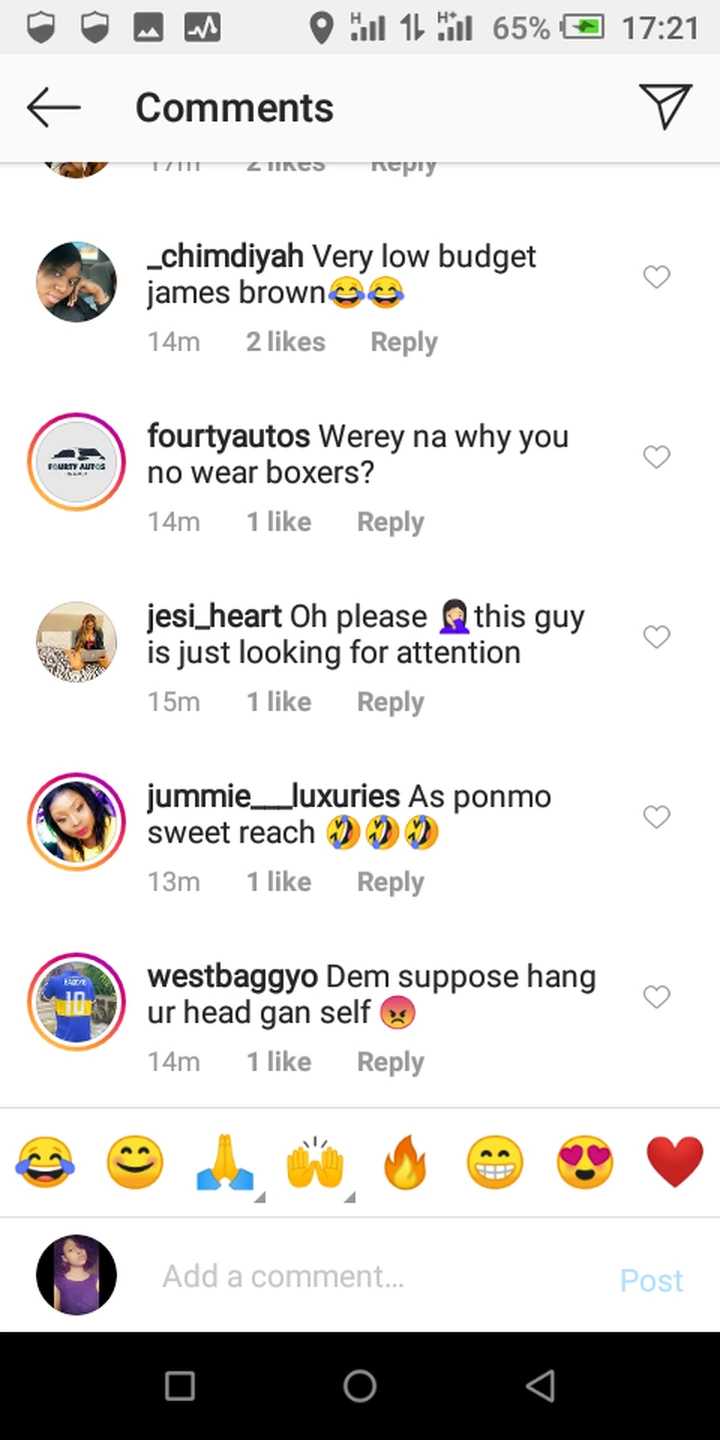 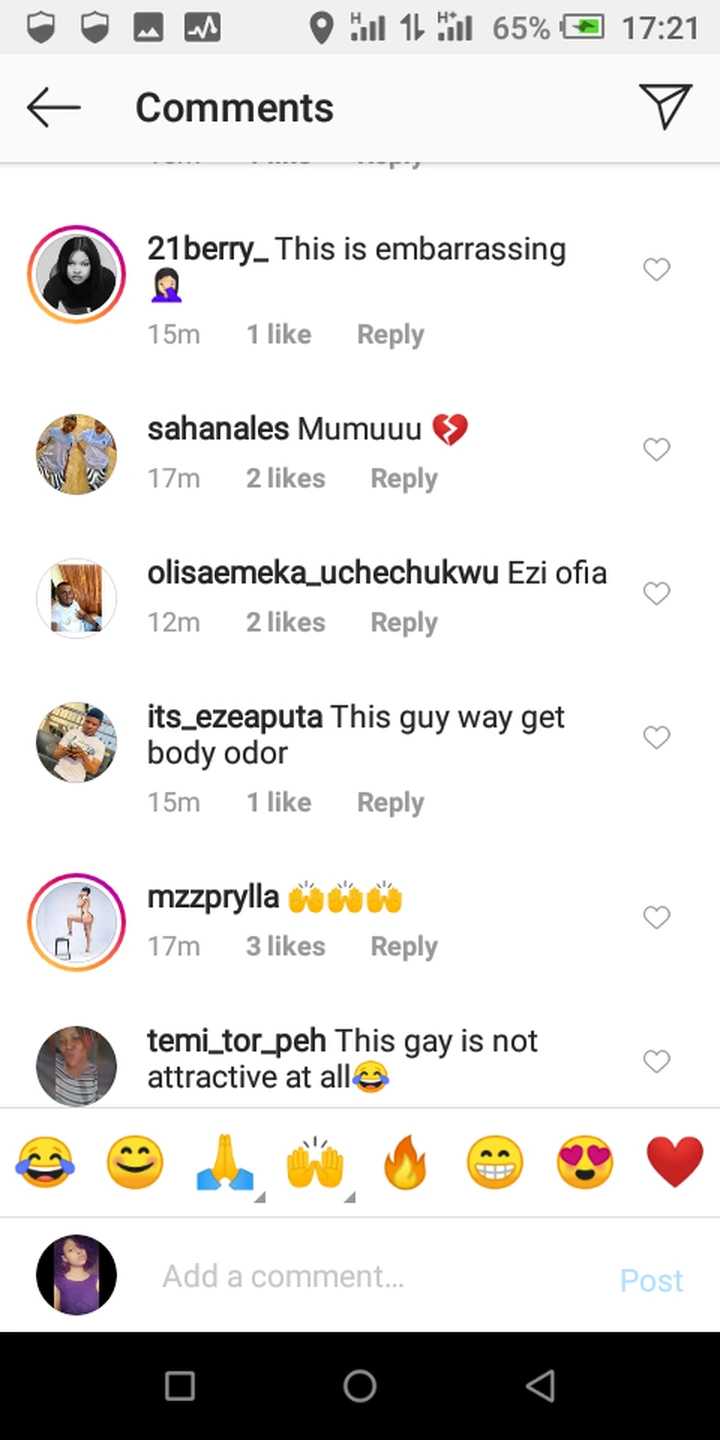 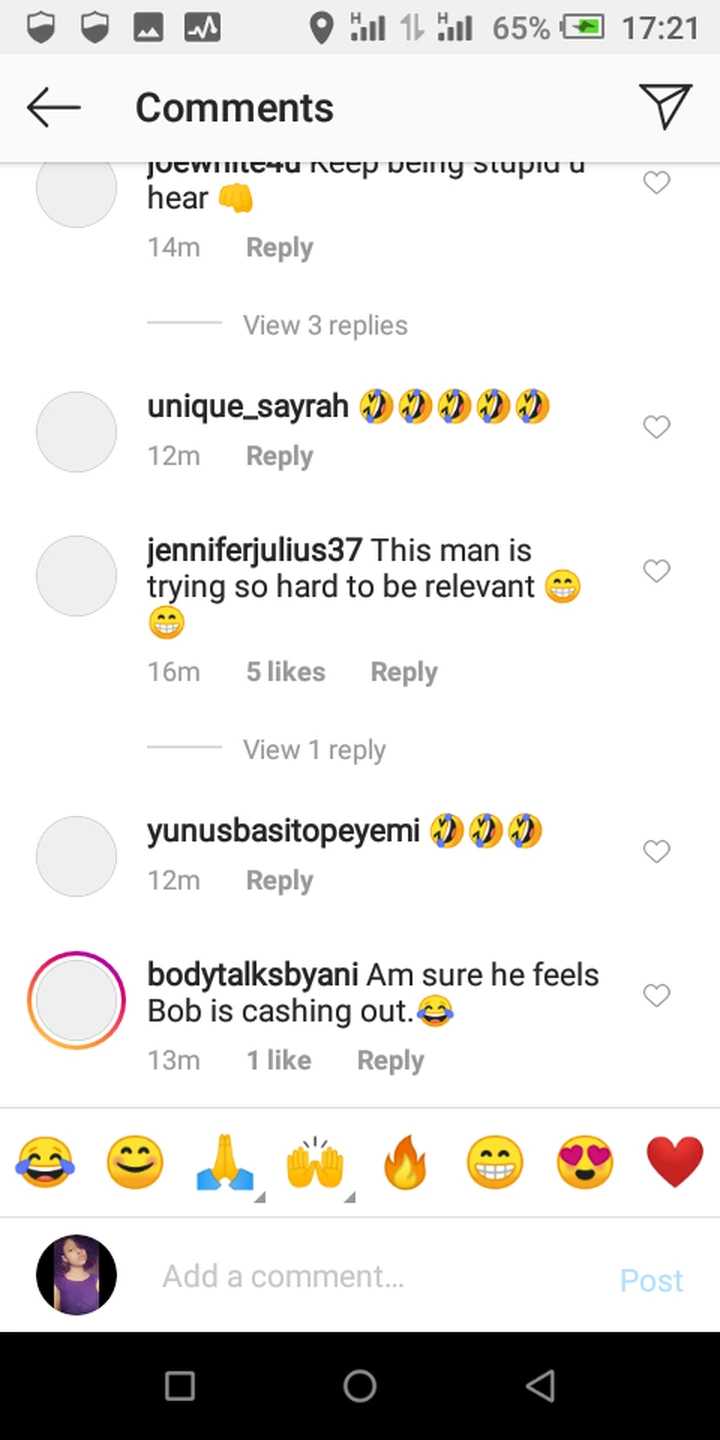 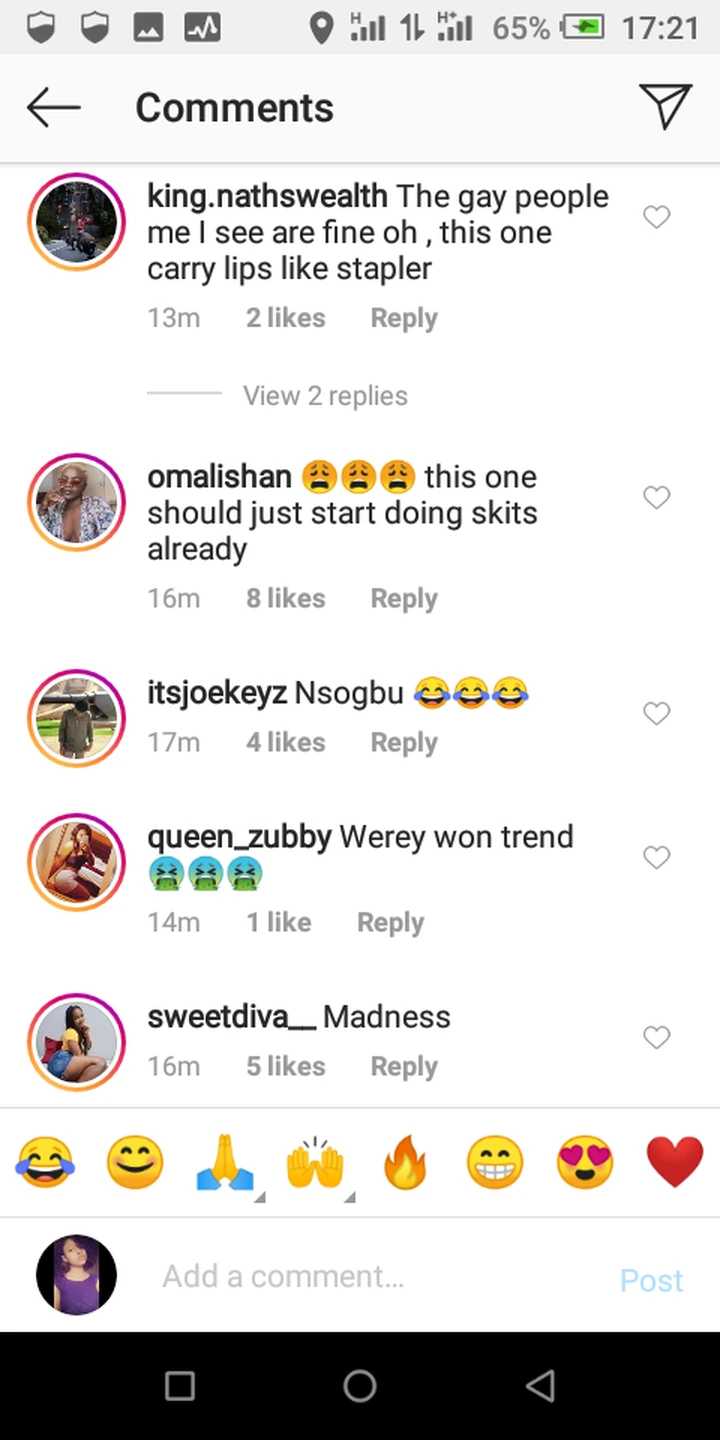 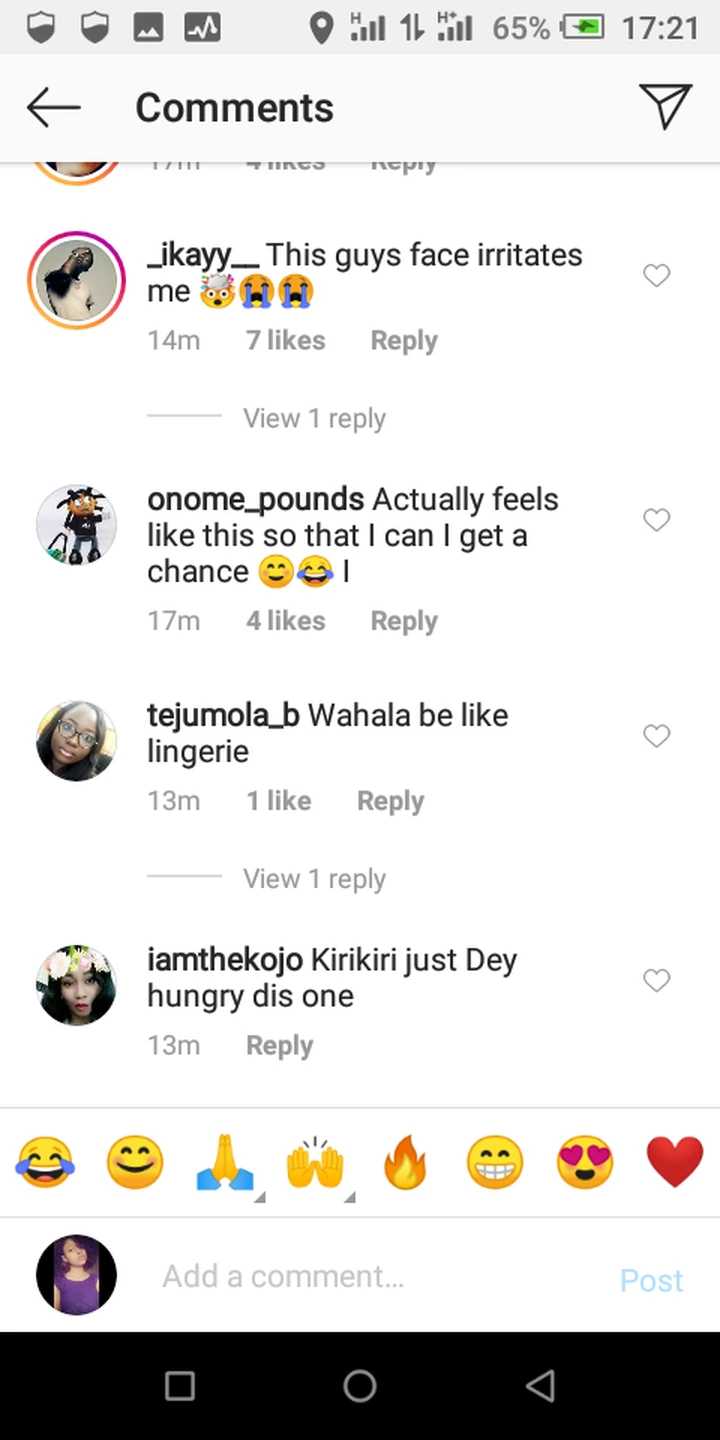