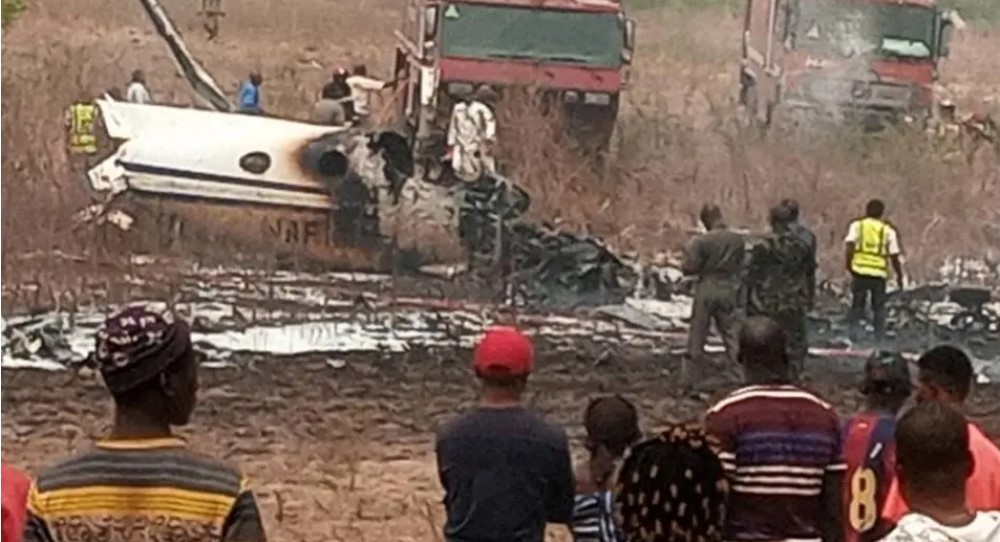 The Minister of Aviation, Hadi Sirika has announced that a military aircraft King Air 350 has crashed on the runway in Abuja.

He disclosed this in a tweet on Sunday, saying the accident appears fatal.

He said, “A military aircraft King Air 350 has just crashed short of our Abuja runway after reporting engine failure enroute Minna. It appears to be fatal. We should remain calm & wait for the outcome of investigation by the military, while we pray for the departed soul/souls if any.”

A private jet just crashed outside the Abuja airport this morning.

Eyewitnesses say that the pilot took the plane to a bush instead of the residential areas it was supposed to crash into.

No survivors reported as at this time. pic.twitter.com/41a0k5SHin