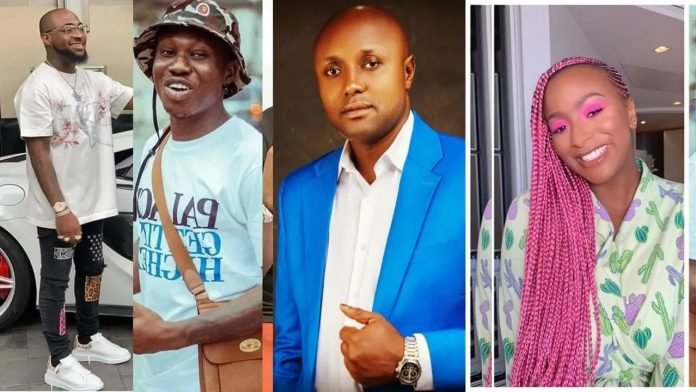 Davido and Zlatan Ibile then took to the comments section to drop their reactions. While Davido was wondering why Israel did not tag DJ Cuppy to the post, Zlatan Ibile mildly berated him for succumbing to pressure from Cuppy’s legal team.

See their comments below: 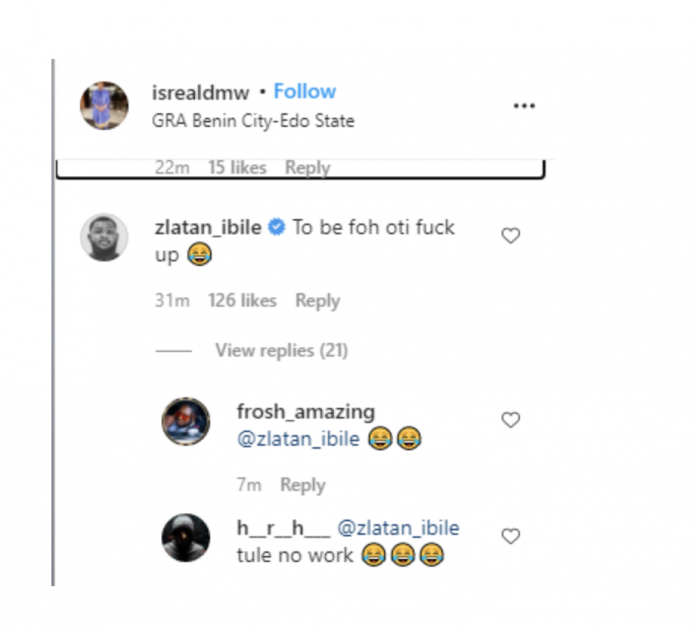 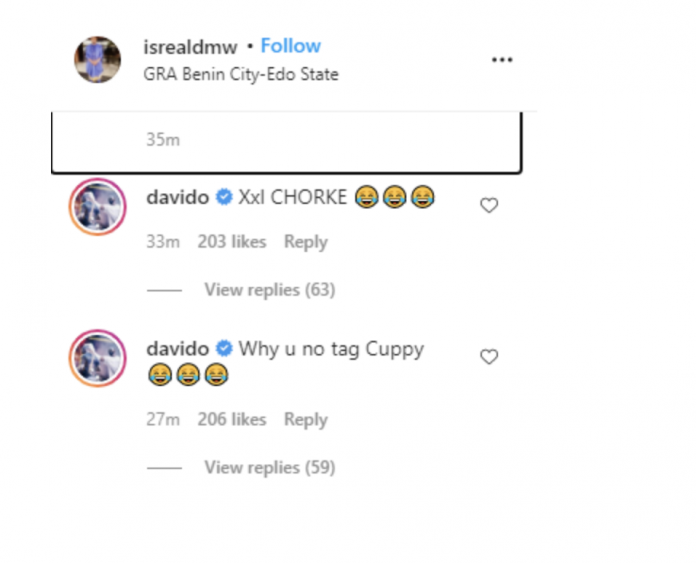