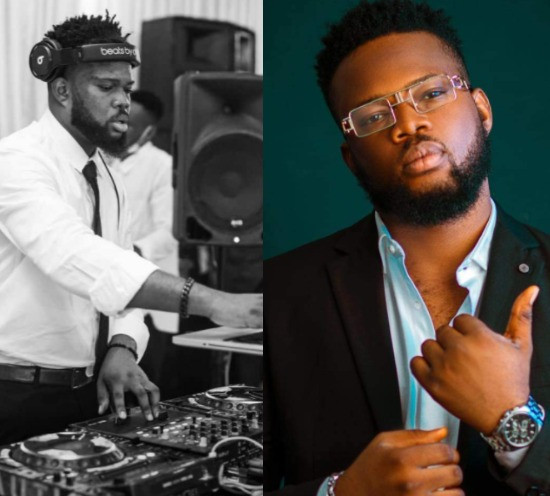 Popular Abuja-based disc jockey, DJ Tunice has lost his life after a domestic accident that occurred in his residence. His death comes as a huge shock to his friends and colleagues who have taken to social media to mourn the loss of the entertainment icon.

DJ Tunice reportedly died on Monday night, February 1. His close friends have described his death as an unexpected accident.

It was said that he was mopping the floor of his apartment when he slipped, hit his head, and lost consciousness.

He was rushed to several hospitals but was allegedly rejected until he breathed his last. 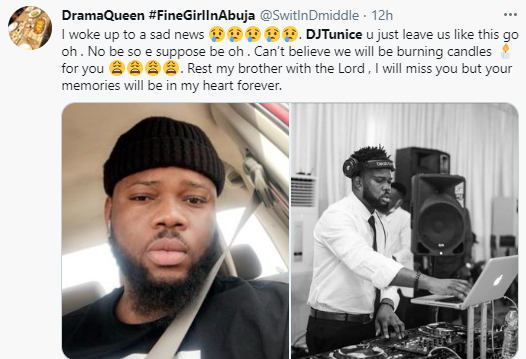 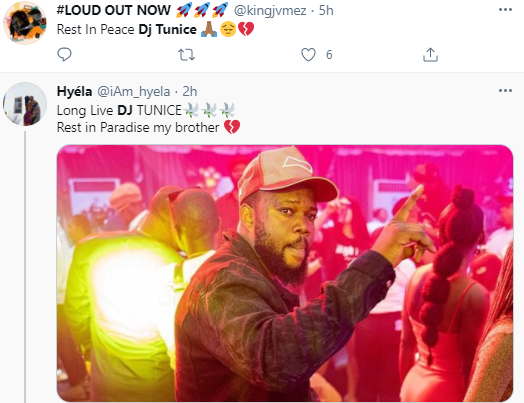 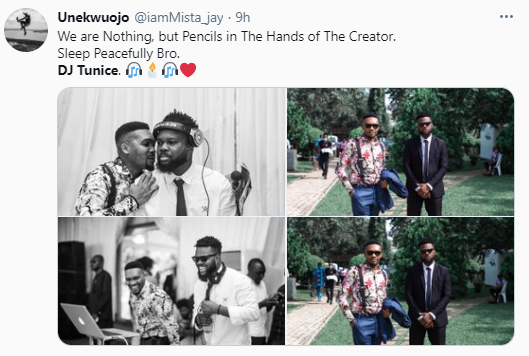 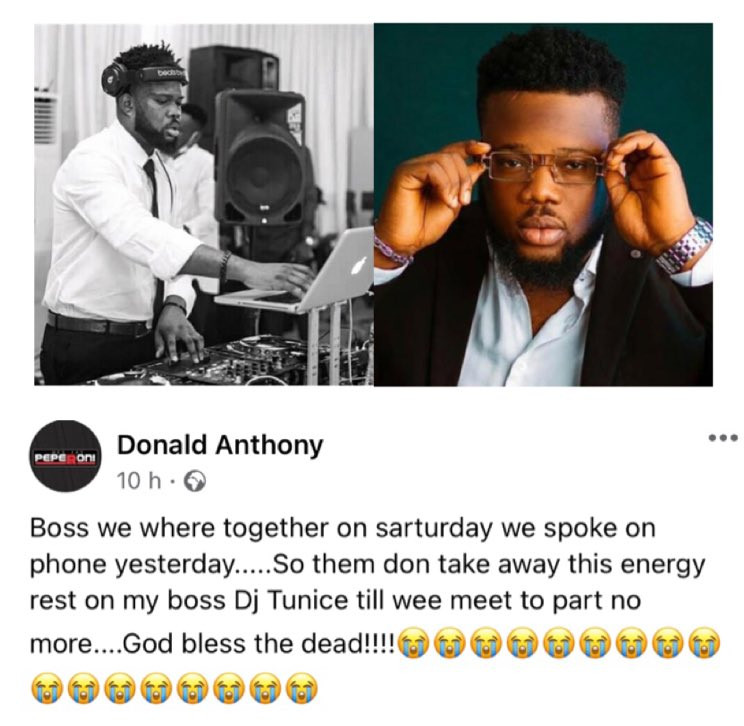 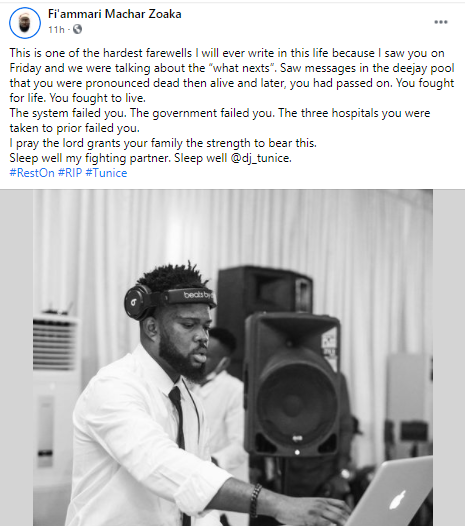