A particular fan has taken to social media to make a comment about Nengi and Erica that has caused reactions from other fans. 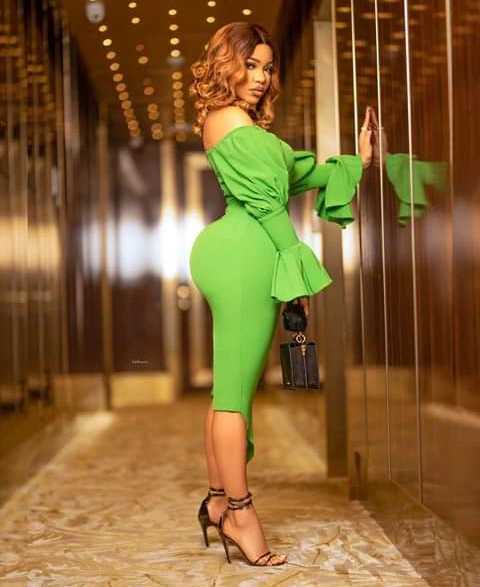 Big Brother Naija (BBNaija) reality star, Nengi Hampson recently took to her official twitter page to grace her fans’ screens with beautiful photos of herself as she stated that she leads while others follow.

In her words, Nengi wrote: 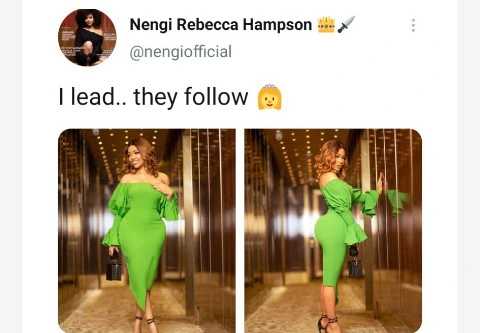 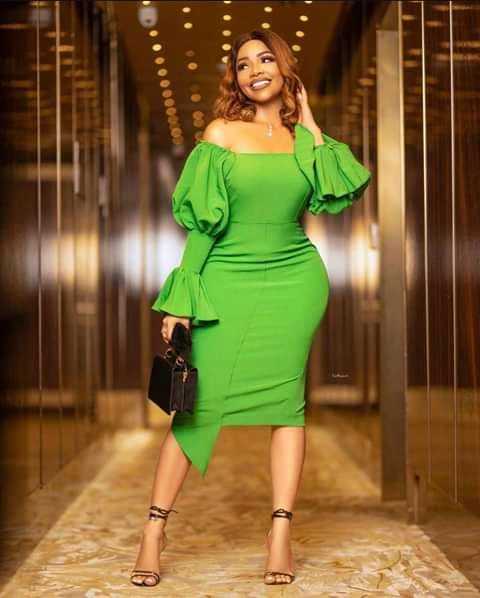 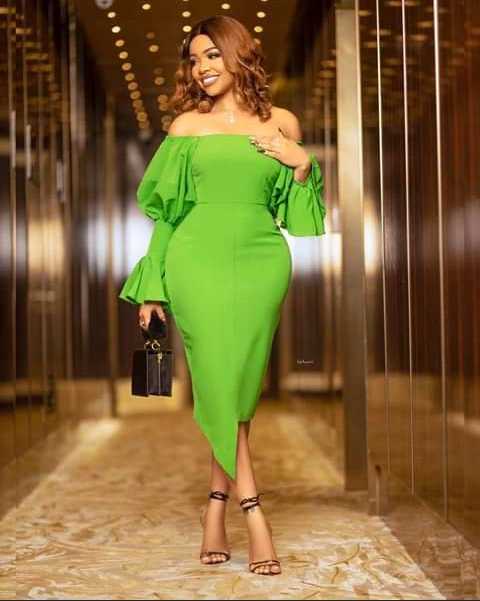 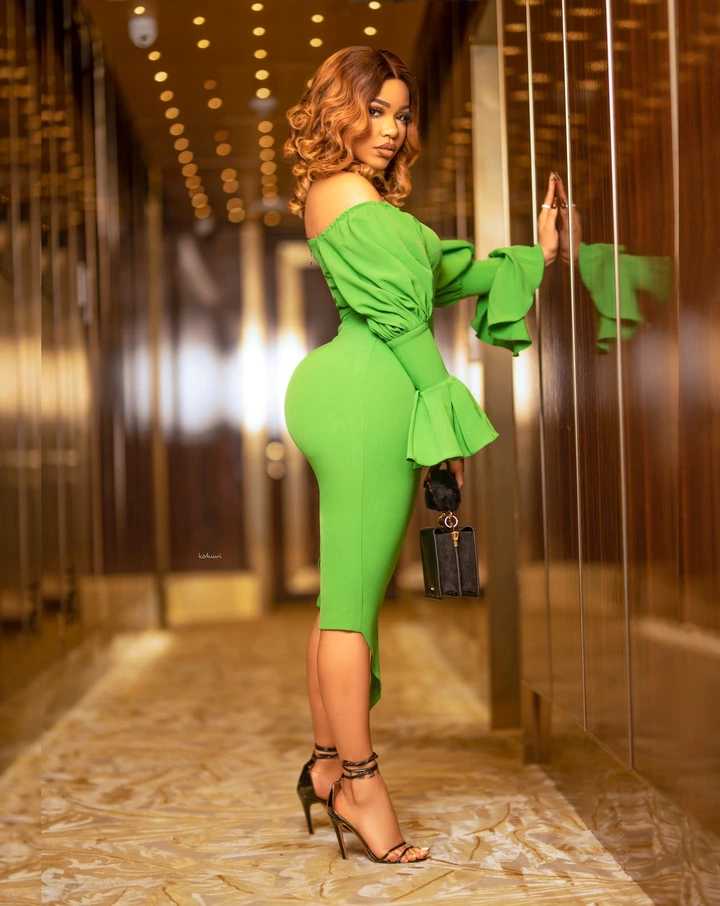 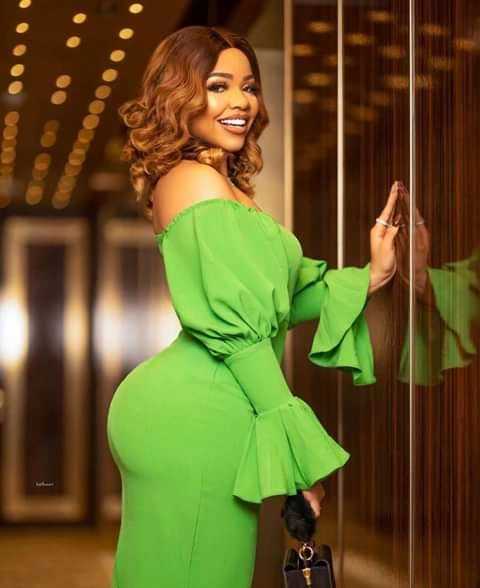 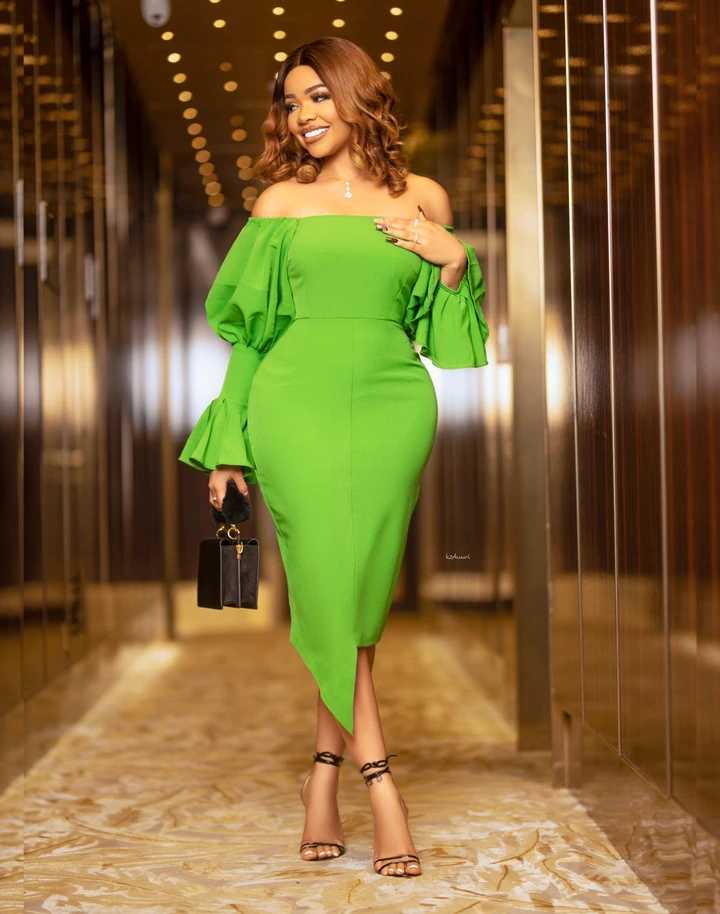 However, as fans reacted to her post a particular social media user went ahead to react and blast Nengi, stating that Erica leads while Nengi follows. 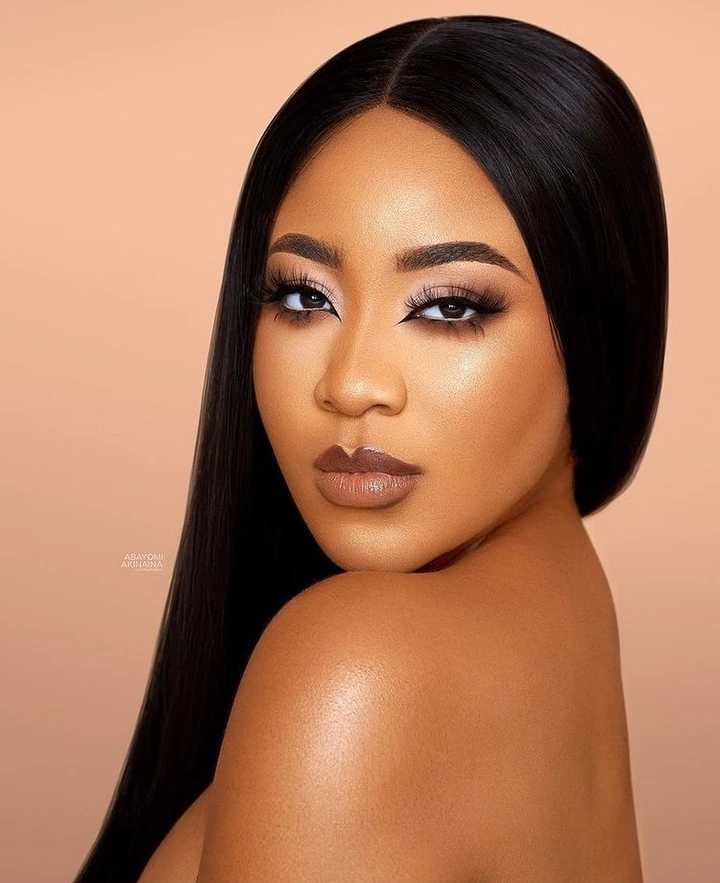 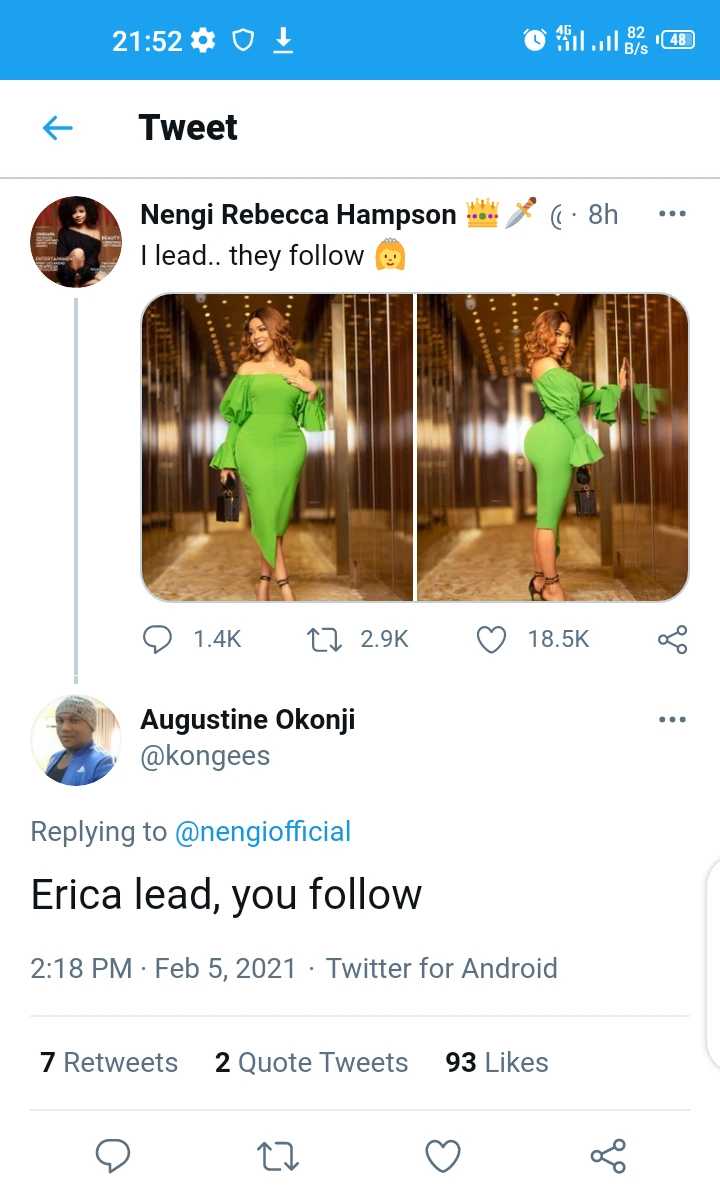 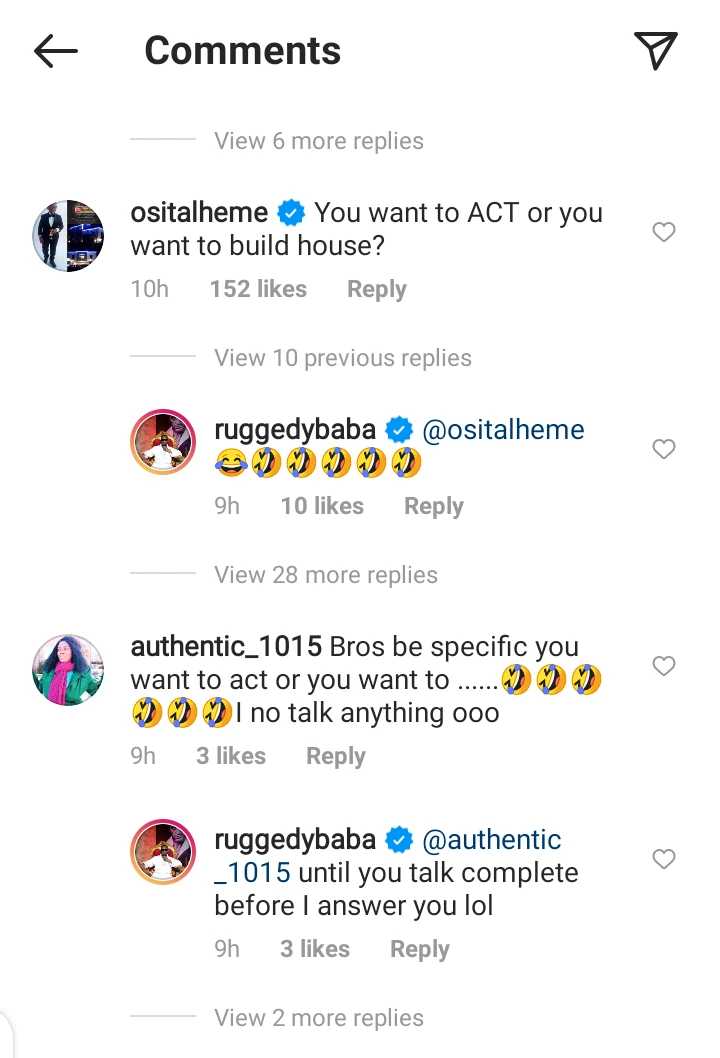