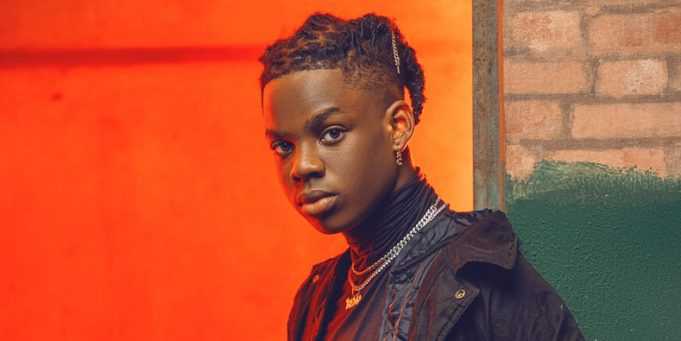 Mavin Records signed artist, Rema has stated that his song titled ‘Ginger Me’ will live forever because it is very special.

”Ginger me will live forever, that record is so special.”

The song was released as a single in 2020 following the success of his first single in the same year, ‘Beamer’.

Information Nigeria recalls the Headies’ Next Rated 2019 Award winner touched on the topic of respect in the industry. He noted that respect is not given based on age but by street smartness as he described life as a jungle.