Home Entertainment Halle Berry In Heated Exchange With Fans Over Not Being Able To...
Facebook
Twitter
WhatsApp 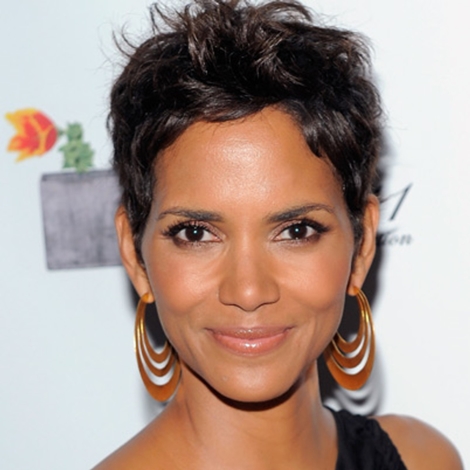 The Hollywood film star had shared a meme which reads:

A fan then tackled her for the statement by saying that men who bear the entire financial responsibilities of their wives deserve a lot. Berry replied that she does not fall within that category.