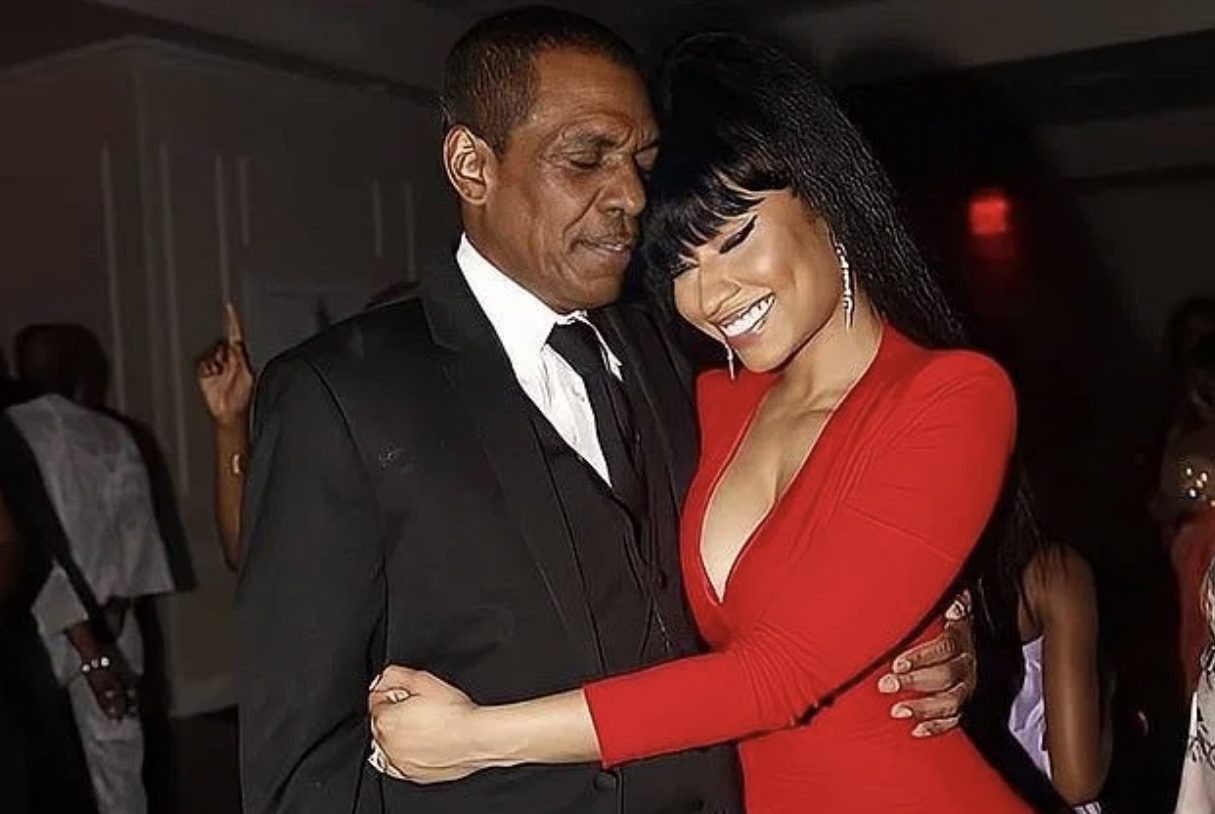 The hit-and-run driver who allegedly killed Nicki Minaj‘s father, Robert Maraj has turned himself in to the police, according to a new report by Page Six.

Information Nigeria earlier reported that the 64-year-old lost his life after being hit by a car when he was crossing the street in Long Island on Friday.

The Nassau County Police also stated that the unknown driver had quickly sped away from the scene of the accident.

The latest report on the case now reveals that the driver who drove the car on that day has come to confess his crime to the police.

Minaj is yet to make an official statement regarding the incident.