Home News Feed “I Am Very Proud To Be Gay And I Am Living Well...
Facebook
Twitter
WhatsApp

It is difficult for many individuals to come out as gay particularly in Nigeria, since it’s illegal and anybody saw as blameworthy of being gay would be condemned to 14 years prison term as per the Nigerian gay law. 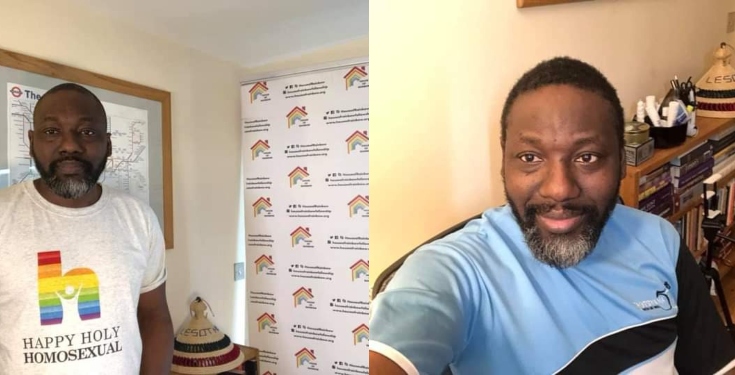 However a Nigerian man have come out to reveal that his not only gay but also living with HIV.

Jide Rebirth Macaulay who is a Nigerian and also a gay pastor based in the United Kingdom, Opened up about his sexuality and health status.

Give HIV your finger was written on the cloth he wore to take the picture he posted on Facebook today February 1,2021. 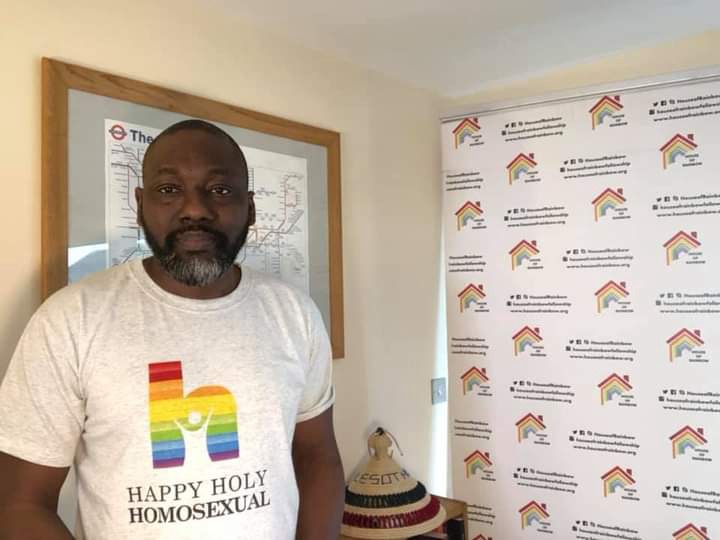 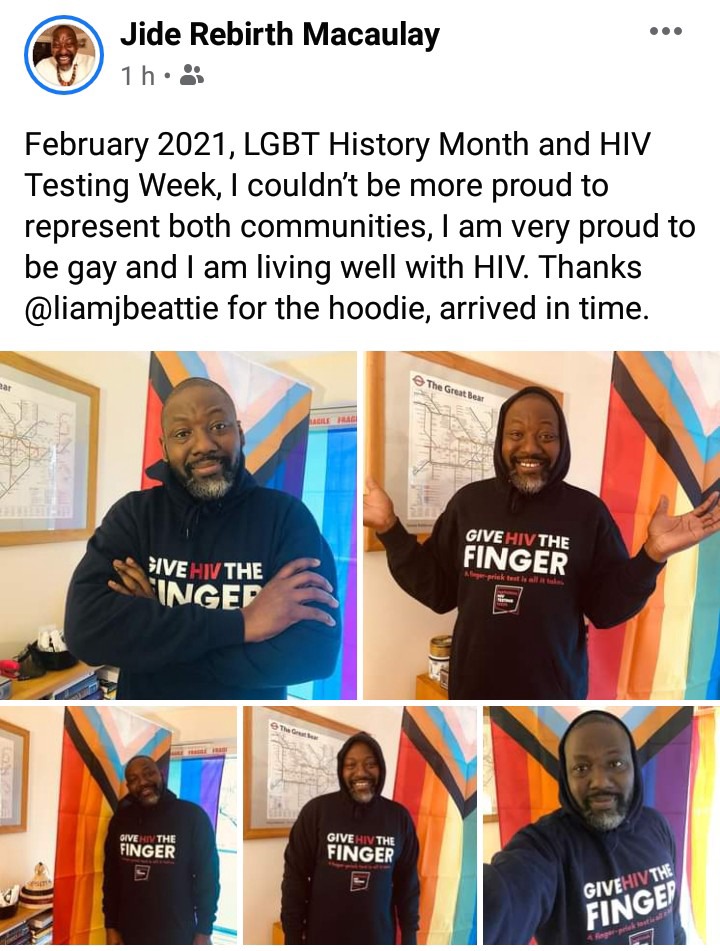