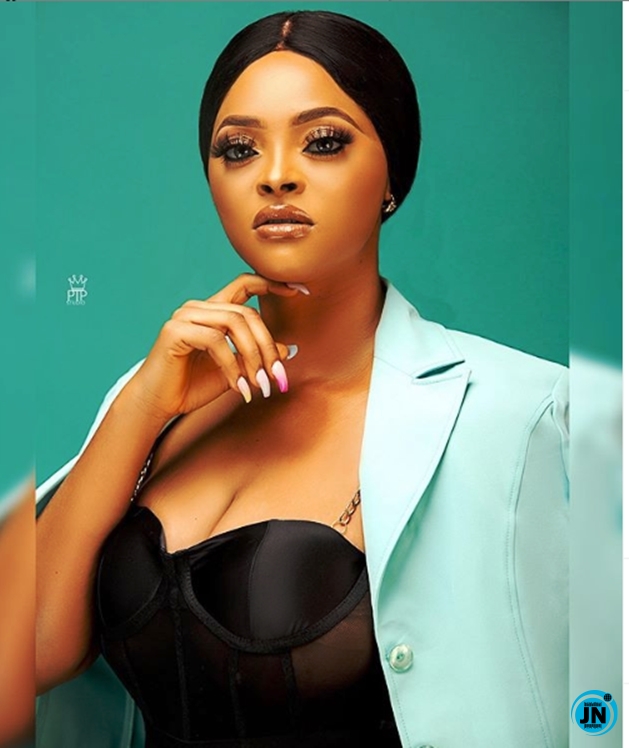 Nigerian actress, Angela Eguavoen has stated that she can have sex on a first date. The fast-rising actress told Saturday Beats that she does not consider it a big deal.

She said that although she has never done it before, it should not be seen as a problem. The film star added that there is nothing wrong in doing so as long as the lady likes the guy.

Read Also: A Lot Of Child Bullies In School Got Their Wickedness From Their Parents – Actress Angela Eguavoen

”I have never had sex on a first date before but for ladies who do it, they are free to do whatever they want with their bodies. If you like the guy and you don’t have a problem with ‘hooking’ up with him on a first date, what are you waiting for? On whether I can do it, I think I can do it. I have just not been in that moment that I would need to do it. However, I think I can. But, before I ‘get down’ with anybody, I try to know the person to an extent. But, like they say, ‘never say never.’”