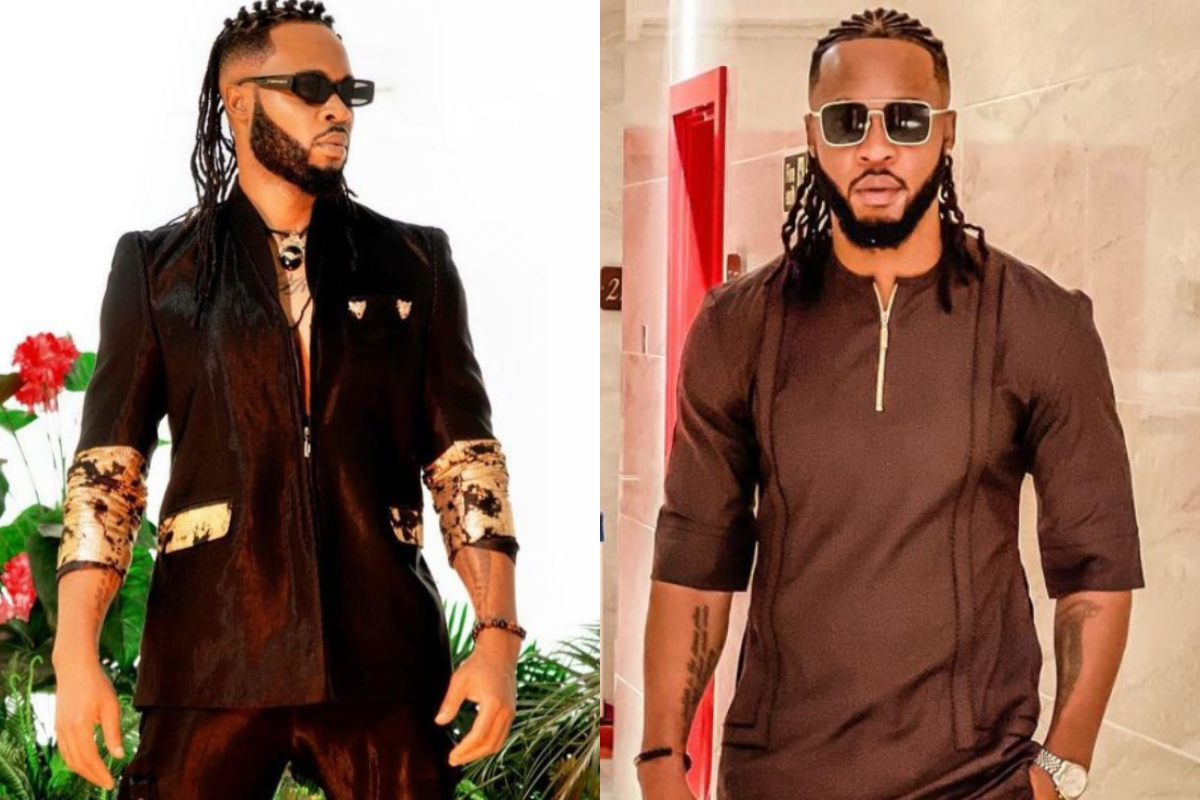 Nigerian singer, Chinedu Okoli, alias Flavour has revealed in the second part of his Black Box Interview with Ebuka Obi-Uchendu that he didn’t plan to have kids out of wedlock.

The Afro-highlife singer and father of three shared that he does not appreciate being judged for his choices in his personal life. This is especially because he did not choose to have children with different women before getting married.

Read Also: I Charge More Than 10M For A Show – Flavour

”That’s people judging (me), you know. As long as you are in the public eye, you would get stuff like that. It was never planned, though I cannot deny that I love beautiful women. I am an African man, not a white man. I have taste too with women. I don’t just go with anything.”