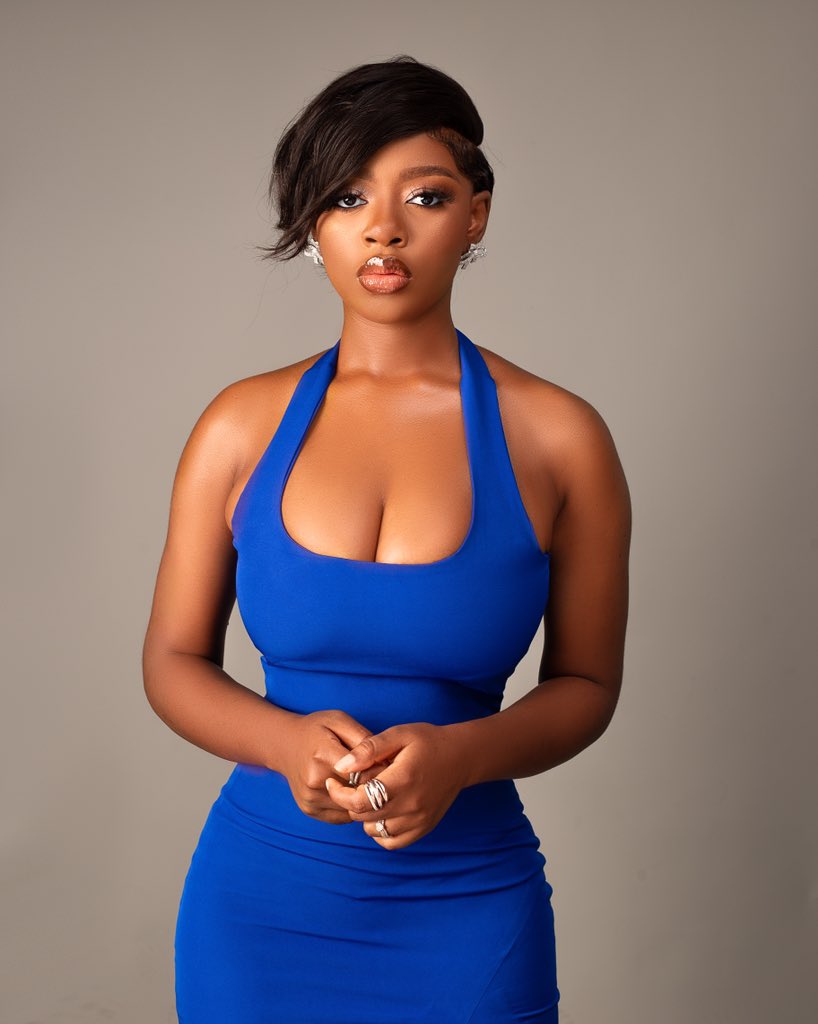 Information Nigeria recalls that the pretty ex-BBNaija contestant recently declared her desire to buy her own house this year. This is after she revealed that men have been asking her for a romantic relationship in her DMs. She sent a note of warning via her Twitter page telling them that she was done with accepting such applications.

See her photos below: