Lady who trolled young actress Regina Actress claims she was ‘High’ hence her reason for the troll. 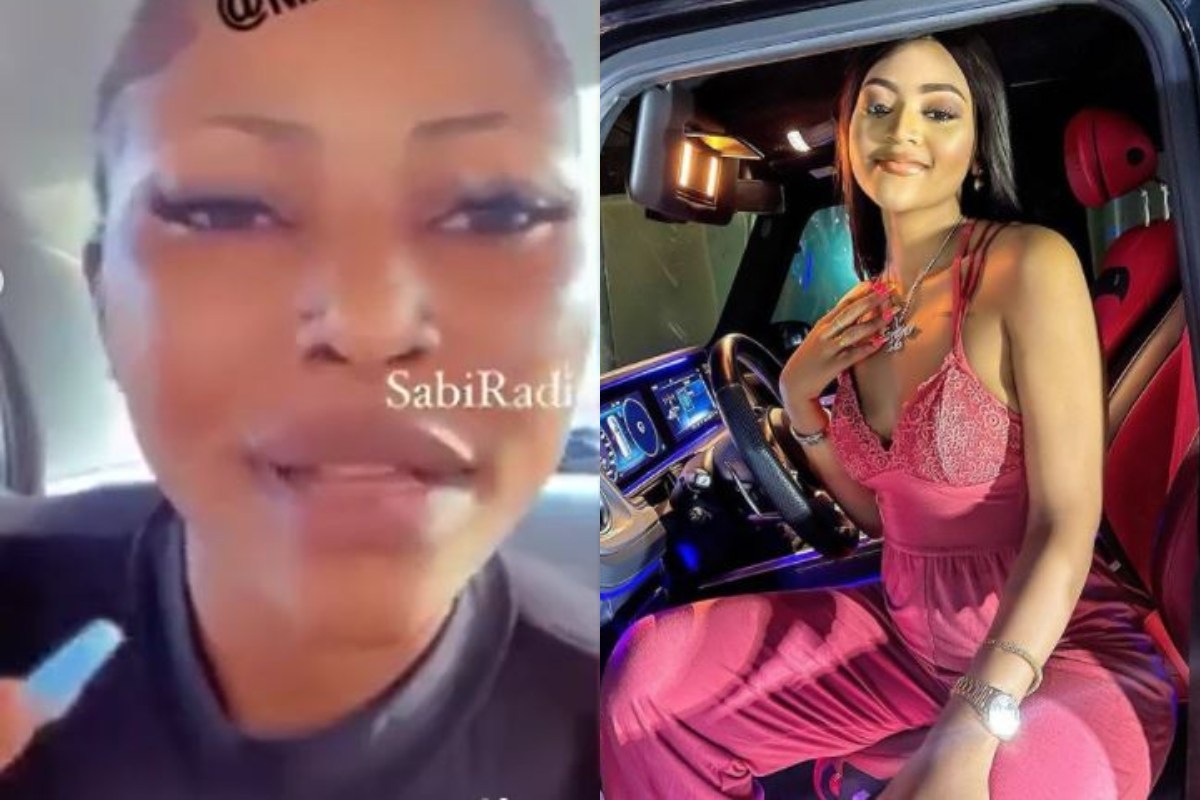 A few days ago, the unidentified lady was spotted in a video, wondering why fans of Regina Daniels still hail her when she has saggy boobs. According to her, the boobs are not appealing as they used to and mentioned her husband, Prince Ned Nwoko as the man behind the sudden change in her.

“Ned, I salute you, you have swallowed that boobs,” she said. In a new video circulating on social media, the lady did not show any remorse for her actions but rather blamed it on a substance she took, “I was high,” she said.

She added that if her comment is going to get her arrested and famous, she is ready for it.