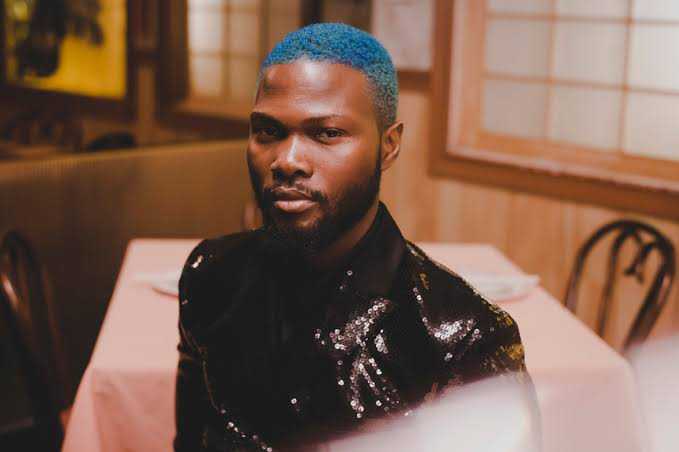 Nigerian singer, Sadiq Onifade, alias Wurld, has said that he was not cheated at the 14th Headies Awards. This is after a fan tweeted at him saying that he was robbed of his rightful awards at the just-concluded awards show.

The ‘Mad’ crooner lost to Brymo’s ‘Ozymandias’ in the first category, Fireboy DML’s ‘Laughter, Tears & Goosebumps’ in the second category, Praiz’s ‘Under The Sky’ in the third category, and Simi’s ‘Duduke’ in the fourth category.

This did not, however, affect the Afro-alternative singer as he replied the fan that every win in the categories where he was nominated was well-deserved.